The Gambling Commission has begun a competitive tendering process for the running of the UK’s National Lottery. The regulator is offering a fixed-term license for the first time to encourage brand protection. 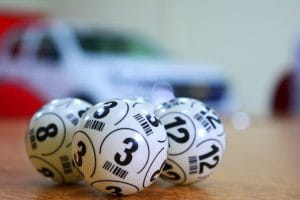 The UK’s National Lottery is up for tender with the regulator offering a five-year fixed-term licence for the first time. The Gambling Commission (UKGC) believe this switch from a flexible basis will enable the successful applicant a “clear period” to enable future investment planning. The regulator adds this new model will enable greater flexibility to maximise the money given to good causes.

The winner of the tender process will be expected to continue the “strong” relationships with existing National Lottery retailers as well as players and good causes, such as charities and organisations the UKGC state. They empathised that there would be a new good causes ‘incentive mechanism in place to encourage this.

The first stage of the process has already begun; applications opened last week and several operators are believed to be interested in obtaining a licence. American company Scientific Games are among the names mentioned, alongside Gibraltar-based Lottoland and Czech-based Sazka Group. Current licence holder Camelot has not stated if they are to apply at the time of writing. Those companies that pass the first stage of the tender process will receive an Invitation to Apply (ITA) and will receive the required paperwork to compete in the next stage. The regulator will announce the winner in September 2021.

Neil McArthur, CEO of the Gambling Commission, outlined plans by the regulator to “protect and build” on the reputation of the brand. He called the lottery a “national treasure” and said the UKGC was evolving their approach for the licencing of the lottery. Saying:

In line with our outcome-focused approach to regulation, we want the next licensee to have greater autonomy to meet the needs of players in 2023 and beyond while ensuring there is clear accountability for the performance of the National Lottery.– Neil McArthur, UKGC CEO

McArthur said he was encouraged by the healthy interest from operators wanting to compete for the available licence and added that he was looking forward to running a competitive process. The first draw for the National Lottery was held on 19 November 1994 and only one operator, the Camelot Group, has held the licence. The highest jackpot won on the game is £170,221,000. The odds of winning the main draw are 45,057,474 to 1 and as well as the main Lotto draw; five other games are played including EuroMillions and Thunderball draws.

Although the lottery does raise much-needed money for good causes and sporting activities, the lottery is not without its critics and scandals. Some members of Parliament called the lottery a stealth tax when the breakdown of revenue was revealed; 12% goes to the UK Government as a lottery duty, 4% to retailers and 5% goes to Camelot. Camelot uses 4% of this figure to cover operating costs with 1% taken as profit.

While 1% doesn’t sound much, it was a bone of contention in 2000 when current operators Camelot, faced a challenge from The Peoples Lottery, headed by Virgin’s Richard Branson. The tycoon promised to run the lottery on a non-profit basis and highlighted the £230m that Camelot had taken in just eight years. Branson also mentioned the high salary of the chief executive who was on £330,000.

Branson claimed he was subject to a bribery attempt to drop his interest in the lottery by Camelot equipment supplier GTech. Branson won a libel case brought by former chairman of GTech over the allegations and the lottery regulator Peter Davis, also resigned after it was revealed that he accepted hospitality from Camelot. 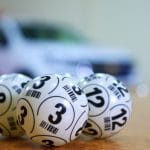 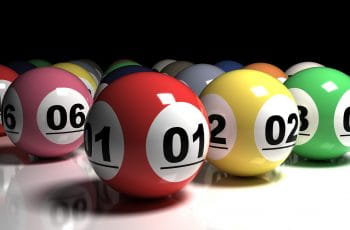 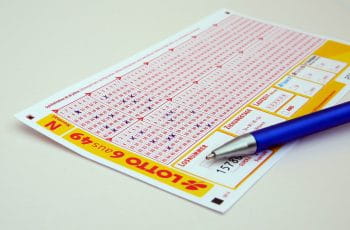 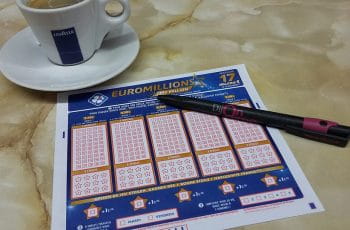