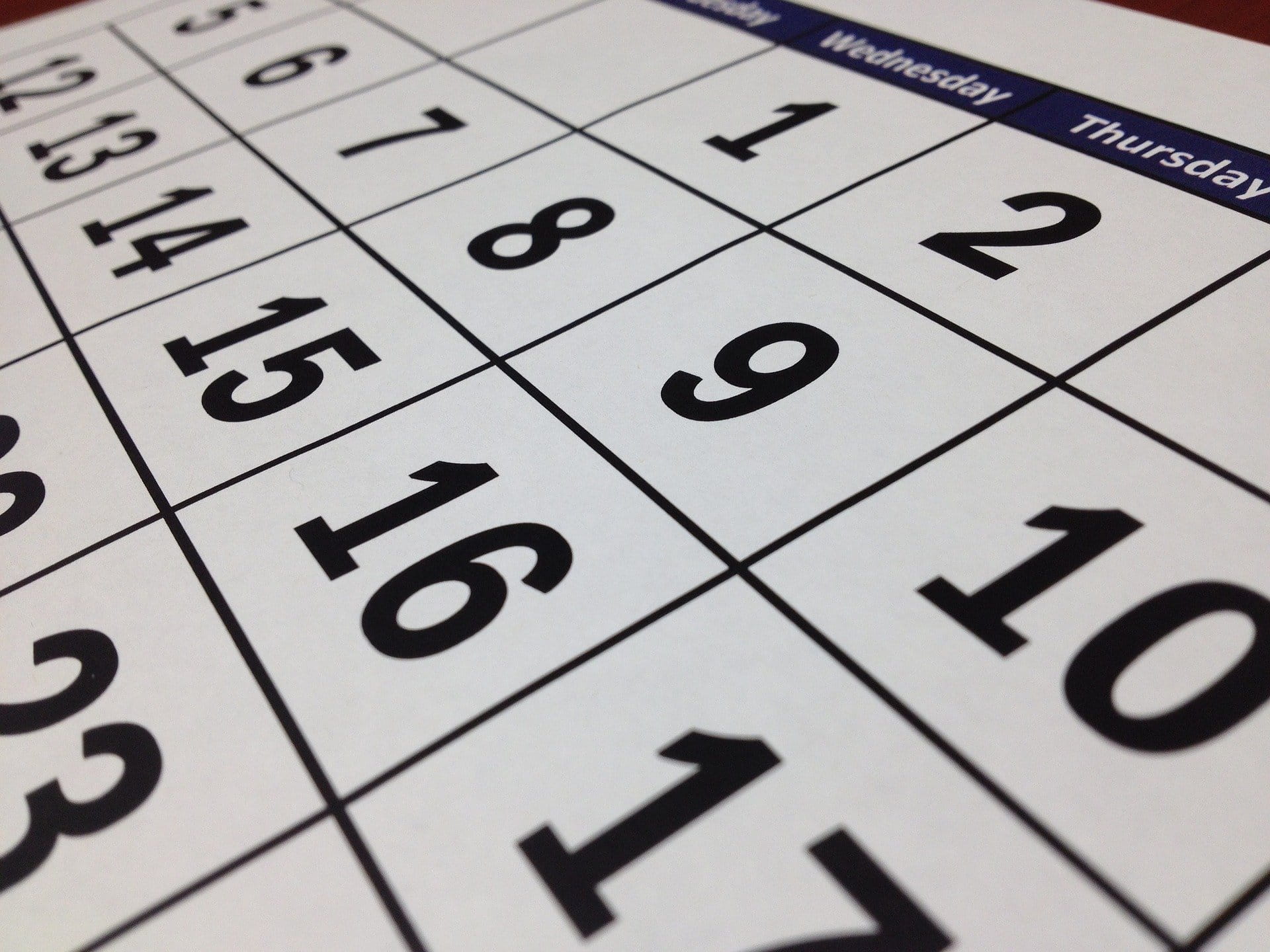 The proposed introduction of the Dutch Remote Gaming Act has been delayed till October. The regulated igaming market was due to go live in July this year. 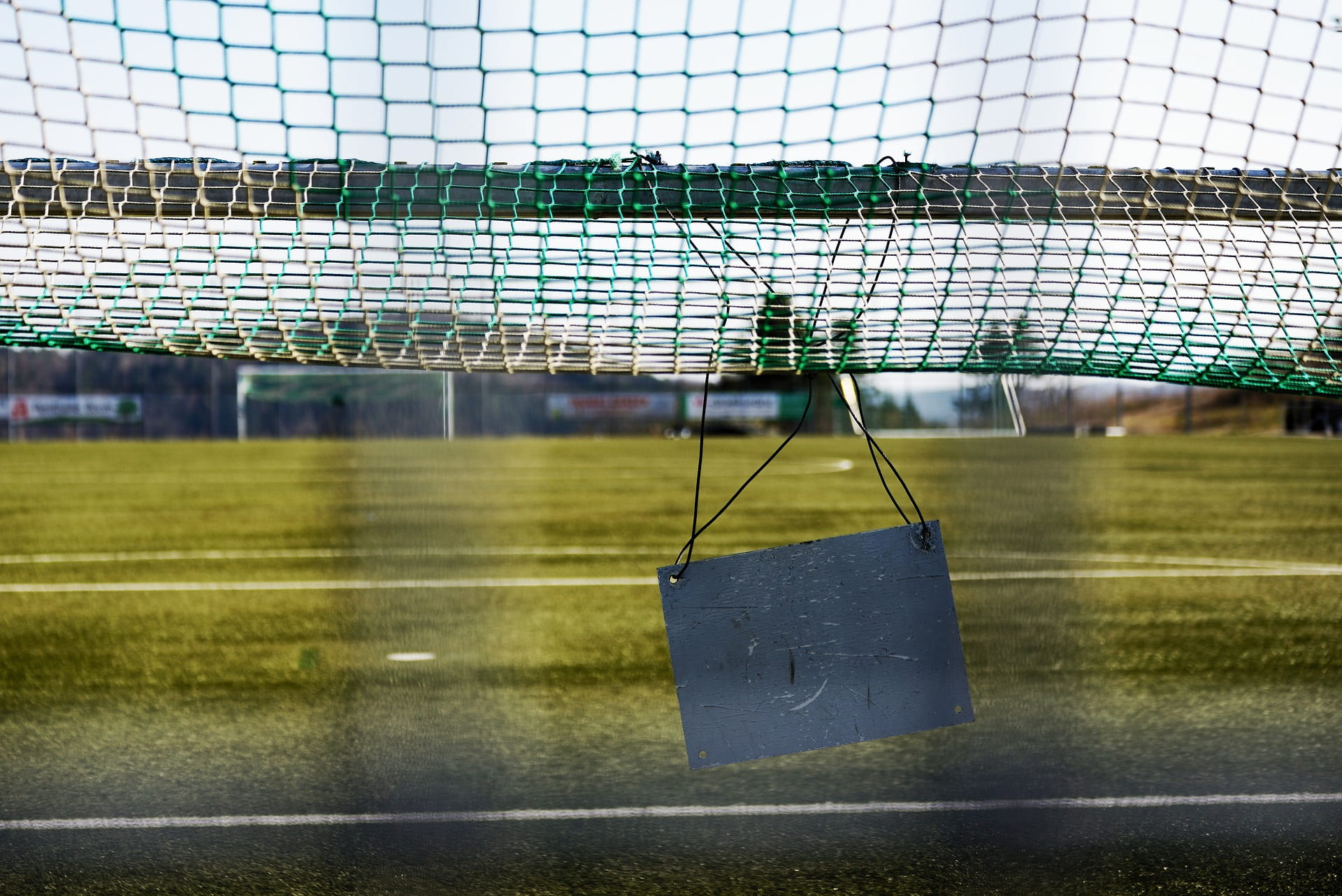 Liverpool's failure to close the gap on leaders Manchester United features in our betting week review. The two teams drew 0-0 in Sunday's game. 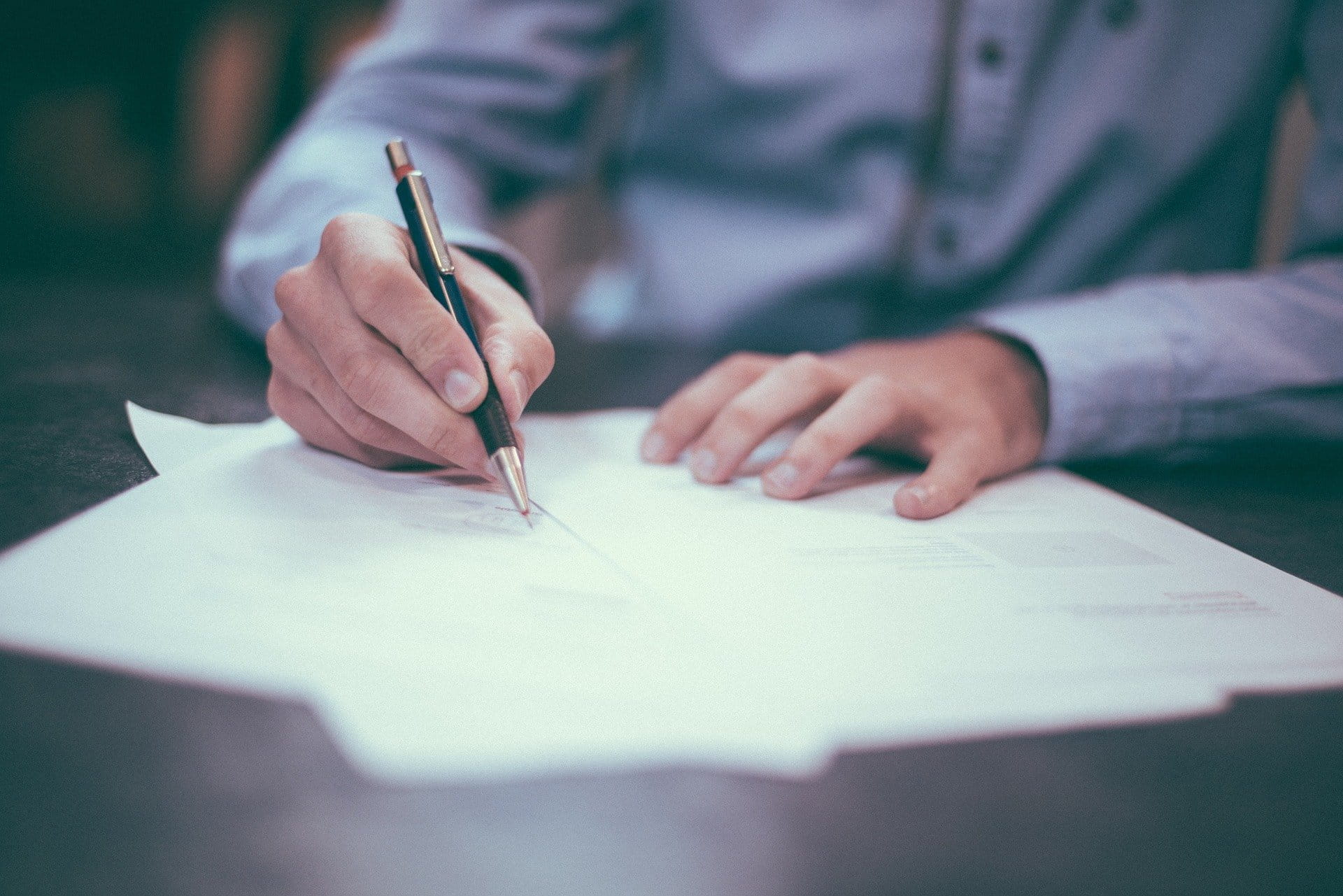 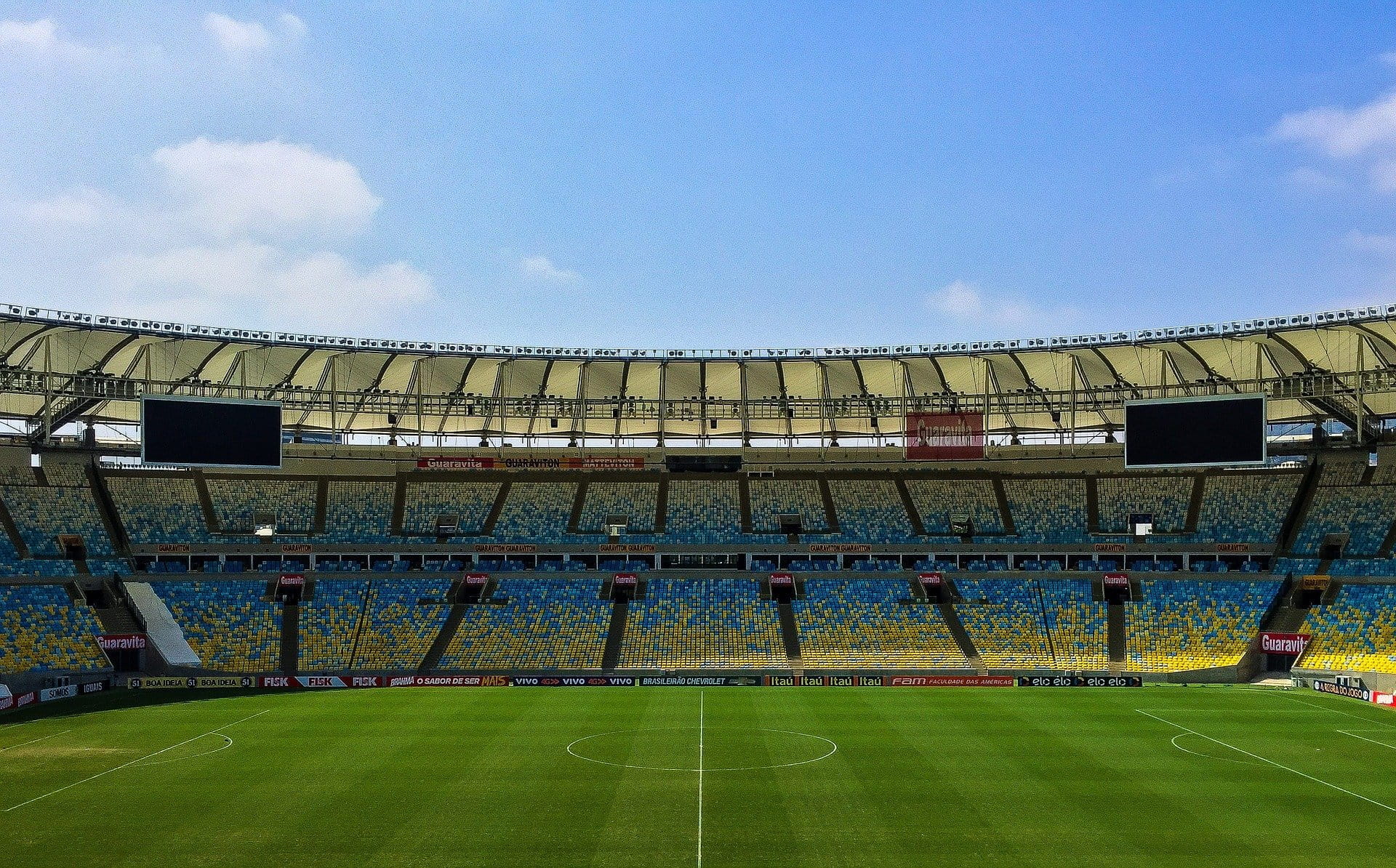 For football betting fans, the FA Cup Third Round is a highlight in the sporting calendar. The one thing you […] 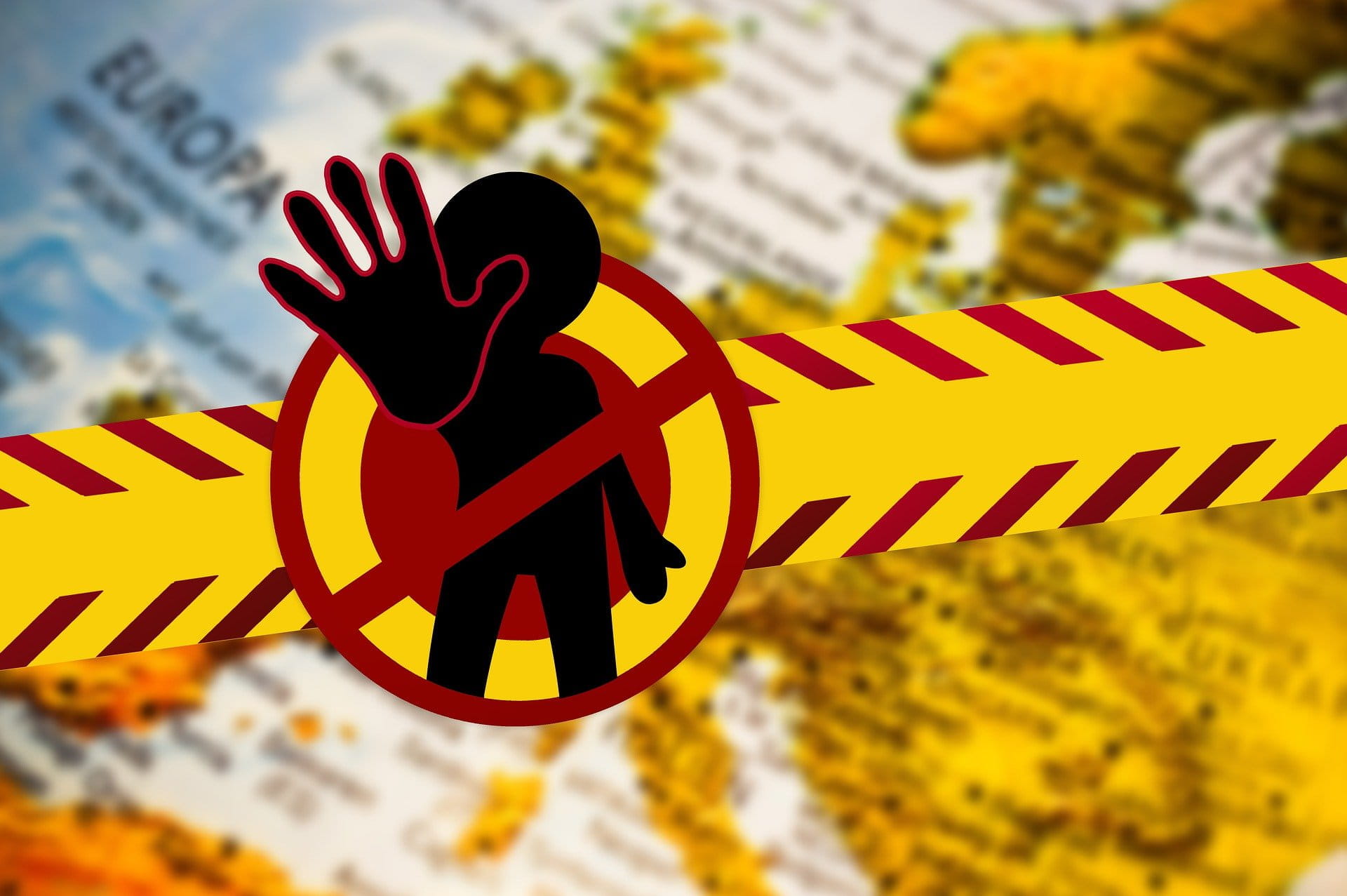 England right-back Kieran Trippier has been hit with a 10-week ban from football and a £70,000 fine. The footballer was […]