Superbet Agrees on Deal to Acquire Napoleon Sports & Casino. The operator will purchase 100% of shares from the current owner, Waterland Private Equity. 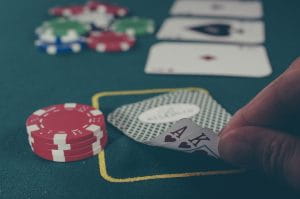 Superbet is continuing its aggressive mergers & acquisitions policy by agreeing to buy 100% of the shares for Belgian operator Napoleon Sports & Casino.

The operator, who mainly concentrates on Central and Eastern Europe, sees the acquisition as a way of expanding their European presence. In buying the Napoleon estate from Waterland Private Equity, which has owned the brand for six years, they will be purchasing one of the largest gambling companies in Belgium. Napoleon offers both land-based and online products.

Superbet said there was a “compelling strategic and financial rationale” for the purchase, and it will enable the firm to expand its reach beyond its traditional Central European heartlands.

When completed, the deal will be the second big mergers & acquisitions deal by the Romanian operator in the last 12 months.

In July last year, Superbet acquired a 60% controlling stake in Lucky7 to enhance its presence as the company operated casino brands in multiple European markets and operations in the Americas.

Last year’s deal was seen as a natural step by analysts as Superbet was one of the original investors in Lucky7 when the operator was in its start-up phase in early 2019.

Superbet CEO Johnny Hartnett said of the deal last year: “Lucky7 is an acquisition that complements our current expertise well and further diversifies the Superbet Group across multiple geographies,”

“Additionally, it significantly boosts our online gaming revenue and brings product and marketing expertise the group will benefit from for years to come.

“I have long been an admirer of Olof and the team from the other businesses they were involved with in the sector. “Being able to partner with them to grow together is a great opportunity. The initial weeks of the partnership has strengthened my view that we have a great growth opportunity in front of us,”

Flutter had been looking for a buyer for its portfolio of affiliate brands for nearly a year. If the deal receives regulatory approval, Flutter will receive £135m and an additional deferred payment of £20m.

Flutter has stated they will use the sale proceeds to fund its expansion into the US sports betting market. The company plans to build office space stateside, with New Jersey or New York being touted as possible destinations.

While Oddschecker hopes the sale to Bruin Capital will realise an investment in the affiliate. Flutter was reluctant to invest money into the company, delaying plans for Oddschecker to triple its US workforce. 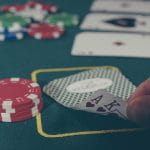 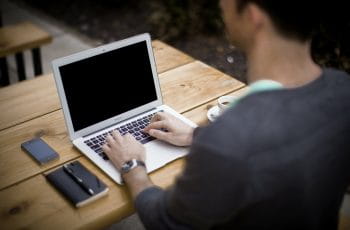 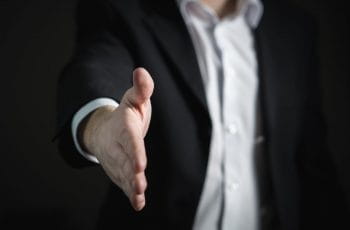