Flutter Entertainment, the owners of well-known brands in the UK including Paddy Power and Betfair, is facing a huge pay-out after the Kentucky Supreme Court reinstates 2015 damages award against PokerStars.

The Kentucky Supreme Court has ordered Flutter Entertainment to pay up to $1.3bn (£960m) after the court reinstated a 2015 ruling over the group’s The Stars subsidiary. 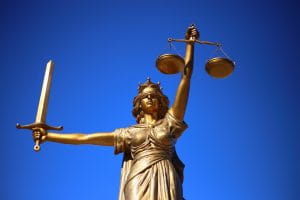 The highest court in Kentucky voted 4-3 to reinstate an $870m judgment against PokerStars for historical violations of the Unlawful Internet Gambling Enforcement Act (UIEGA). The offences took place between 2007 – 2011 and at the time Amaya Gaming owned PokerStars. Amaya Gaming became The Stars Group in 2017 and merged with Flutter in May this year.

The original judgement was made on November 20, 2015, when Franklin Circuit Court Judge Thomas Wingate ordered Amaya to pay the state $290m for serving customers on its PokerStars platform. The state then asked Wingate to treble the damages due to a 100-year-old law that enabled third parties to file claims on illegal gambling losses suffered by other players. The state effectively became that third person and pursued PokerStars.

Under the state’s Loss Recovery Act (LRA), damages are trebled so while the original value of Kentucky’s action had been $290m, the Franklin Circuit Court in December 2015 ordered Amaya to pay $870m.

The Stars Group appealed the decision, arguing that the state was not a “person” and therefore could not take action using the Loss Recovery Act. The group claimed that they were merely facilitating the game and collecting a rake. Lawers for TSG stating that under the LRA, they were not deemed as the winner of a game.

The group also disputed the size of the original judgement, stating that as the state could not prove who had lost money and the sums involved, the case should be overturned.

It was a successful defence, and the ruling was overturned in December 2018 in the Kentucky Court of Appeal. The state appealed the verdict and took the case to the Supreme court which sided with the state and quashed the appeal verdict. The Supreme Court rejected The Stars Group claim and ordered them to pay the original award of £870m and also added compound interest at a rate of 12%, meaning the total sum awarded was increased by $430m.

The Flutter Group reacted angrily to the decision, in a statement they state that the ruling was made on a “centuries-old statute” which was not relevant to today’s laws. The company in a statement indicated they intend to appeal, stating:

“There are a number of legal processes available to Flutter and, having taken legal advice, Flutter is confident that any amount it ultimately becomes liable to pay will be a limited proportion of the reinstated judgment,”

“Flutter is wholly surprised by today’s ruling and strongly disputes the basis of this judgment which, it believes, runs contrary to the modern US legal precedent.

“Together with its legal advisors, Flutter is currently reviewing its position. No liability was previously recognised by either TSG or Flutter in relation to this. Flutter’s balance sheet remains robust,” the company added.

The Star Group’s decision to fight the case looks like it could be a costly one. In 2010 if further legal challenges prove unsuccessful.

When Kentucky first launched civil action, multiple operators were the subject of claims. PartyGaming decided to pay damages rather than face court action and parent company, Bwin.party digital entertainment, settled with the state for $15m. It was a decision that appears to have saved the group hundreds of millions in damages. 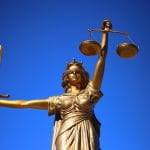 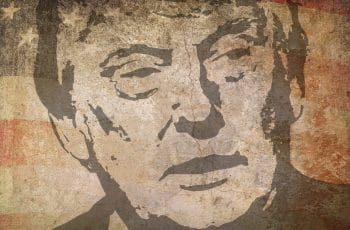 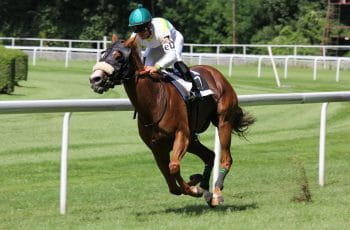 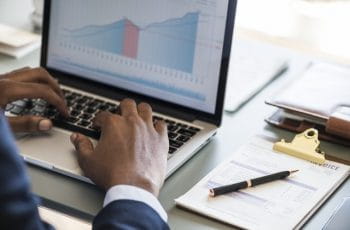