Kindred Group has posted its latest trading updated for Q1 2019 with profits down by over a third at the group. 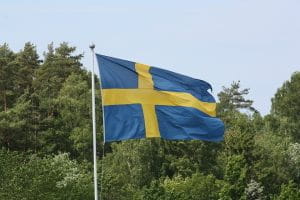 Kindred Group has seen revenues drop by over a third in 2019. © Pixabay.

The news was expected by Kindred, who knew that profits would be heavily affected after the introduction of the new Swedish market in 2019. Earlier in April, Betsson saw net gaming revenue drop by 75% on the quarter, while Swedish net gaming revenue as a whole dropped by a third.

Group CEO Henrik Tjärnström said that bonus payments and increased marketing costs were big contributors to the fall. Under the terms of the new legislation, Kindred offered new Swedish customers an extra bonus, resulting in a £6.6m increase in bonus expenditure.

Betting duties rose to £5.2m, while an additional £3.8m was spent on marketing. Gross winnings revenue rose by 8% to £222.4m, while active customers reached an all-time high of 1.6 million. Speaking about the results, Tjärnström said:

Whilst these are significant numbers, we always expected the opening of the market to result in an initial margin pressure, but we are confident that we have a solid base to build from and are expecting continuous improvements from here.– Henrik Tjärnström , Kindred Group CEO

Elsewhere in Sweden, the Swedish Gaming Authority (SGA) fined Aspire Global £250,000 this week. The fine related to the self-exclusion failures committed by many operators in Sweden, when they didn’t connect to the country’s national self-exclusion register, Spelpaus.se, in time for the market’s launch. 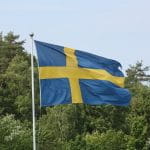 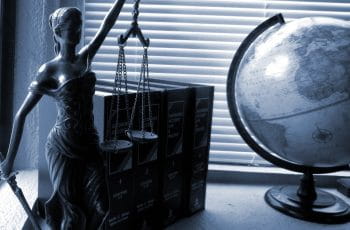 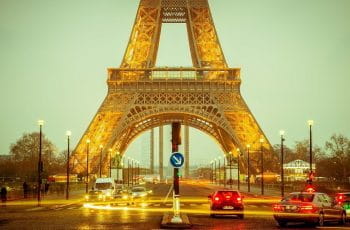 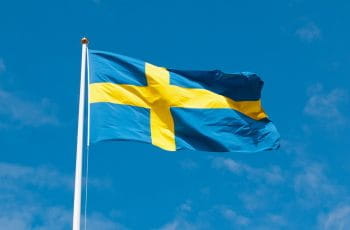