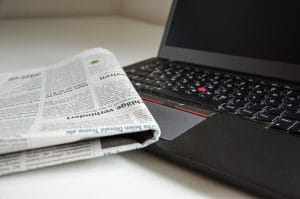 The operators have confirmed that no excluded players were able to bet. © Pexels.

An additional eleven operators have been named including Betsson and bwin.

An investigation by the Swedish publication DN uncovered that multiple gambling operators had contacted users with marketing material after they had self-excluded via Spelpaus.

Sweden’s regulator, Spelinspektionen, reacted to the news by warning that it will take tough action with operators that do not abide by the scheme’s rules.

Along with formal warnings and financial penalties, the regulator warned that licences could be stripped as a last resort in cases of repeated failings.

Operators have reacted by confirming that they did not allow excluded players to log in to their accounts or to set up new accounts. The failings were, rather, solely related to sending marketing or communications material. Betsson’s communications manager, Robin Olenius, said:

We would also like to point out that we are waterproof when it comes to logging-in and play; no customer who has self-excluded on Spelpaus.se is able to use our service.–Robin Olenius, Betsson’s communications manager

Self-exclusion scheme failing in the UK

The debate mirrors that currently on-going in the UK, where a BBC investigation uncovered serious failings in the UK’s national self-exclusion register, GamStop.

GamStop’s failings are perhaps more serious. Users who had self-excluded were able to continue gambling simply by creating a new account with slightly different registration details.

The UK Gambling Commission has continued its call for GamStop to quickly step up its game, and also said the issue highlights the need for more vigorous ID checks from operators. A full ID check would prevent individuals being able to register under different details, had they already self-excluded via GamStop. 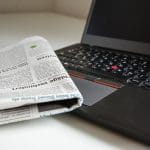