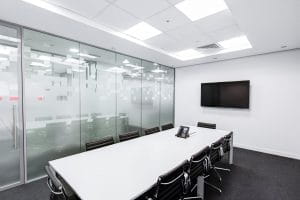 Hadas is set to leave the firm sometime in the Spring. © Pexels.

Online and retail bookmaker William Hill are expected to release omni-channel director Itai Hadas in the spring. A restructuring program will see the company’s Omni division integrated into its core business division.

Hadas only joined William Hill in early 2017. Describing himself as a seasoned digital executive expert, he was tasked with leading the company’s omni-channel strategy.

During his time at the bookmaker, he oversaw the launch of William Hill’s PLUS product which brings many features of online gambling to customers who use the firm’s retail shops. Customers using the PLUS service can place a bet within a William Hill shop and withdraw winnings from that bet without having to return to the bookmaker.

So far Hadas hasn’t given any indication on which direction the next step in his career will take. In a statement, the former Playtech, Ladbrokes and Partygaming executive praised the hierarchy and staff at William Hill. He said:

Working for such a strong brand under strong leadership and with strong colleagues was definitely a peak in my career, it was enjoyable and I am looking forward to my next challenge.– Itai Hadas, Director

Another change at William Hill is the appointment of Kenneth Fuchs as its new president of digital. William Hill has been aggressively targeting the American market and they see the former Time Inc., Fox Interactive Media and Yahoo employee as the person to drive growth in the USA. Fuchs is widely credited with being one of the pioneers of Fantasy Sports during his time at Yahoo and also worked for sports analytics company STATS, providing services to many well-known brands such as ESPN, Microsoft and Google.

The changes at William Hill are likely to be the first of many as the bookmaker announced last year that they were performing a consultation of their digital business. The company have warned that as many as 100 technology related roles are under review in their London, Leeds and Gibraltar offices. This reassessment is due to the potential acquisition of Mr Green in a £242m deal. If this deal goes through William Hill are proposing using Malta as its new international hub. 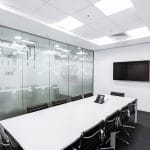