The CEO of Cherry AB, Anders Holmgren, has been arrested on Tuesday by Swedish authorities on charges of insider trading. 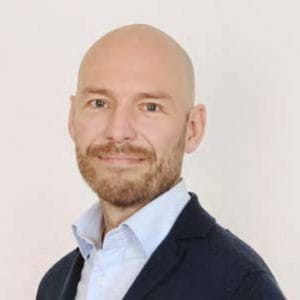 The Swedish Economic Crime Authority (EBM) searched the Cherry Group offices in Stockholm and took Holmgren in due to alleged involvement in insider trading.

The arrest was a result of the EBM’s investigation of Cherry AB’s finances for 2017. Holmgreen has been accused of using his group’s profit warning last year to amass shares in the company.

Cherry AB have released a statement saying they will fully cooperate with the investigation. While the investigation is underway, Gunnar Lind, the Chairman of Cherry Group’s Audit Committee, will act as interim CEO.

Swedish publication Privata Affarer broke the news but the details are thin.

According to the source, the issue relates back to March 2017, when Holmgren bought shares in Cherry worth SEK 12m ($1.37m). Shortly after this, in April, the company issued a reverse profit warning, which the company were ultimately able to beat.

Shares were also purchased three weeks before the Q1 earnings in 2018 were announced.

Investigators do not want to give away too much information and risk damaging the case, as EBM spokesperson, Katinka Wall, said:

This is not something we would have told ourselves if it was not Cherry getting out of it… We cannot give anything more, for the protection of the investigation and for the individual– Katinka Wall, Swedish Economic Crime Authority.

However, it is not certain if the investigation is focused on the share purchase made before the profit warning.

Holmgren could face between six months and up to six years in prison if he is found guilty.

He was appointed as CEO in February 2017, after serving as interim CEO for a year prior. He has been on the Cherry board since 2015 and held several executive roles at Betsson prior to this.

Cherry released a statement on the arrest, reading:

Update: As of 25 May 2018 Holmgren has been sacked with immediate effect from his role as CEO of Cherry Group. Gunnar Lind will continue to fill the role on an interim basis as the group seeks a permanent CEO. 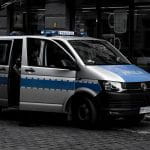