Popular Online and high street bookmaker Ladbrokes have ended its relationship with popular football talk show The Kick Off. Ladbrokes had sponsored the YouTube channel for two seasons.

UK bookmaker Ladbrokes has dissolved all ties with the popular YouTube football talk show The Kick Off. Ladbrokes and stablemate Coral had sponsored the show following its launch in 2017. A recent clip uploaded to YouTube from The Kick Off, that was published on the video platform, was noticeable due to the lack of Ladbrokes branding. The footage, which was released on 17th August lacked any corporate branding which had so far been prevalent in the broadcasts.

The Kick Off series is a mixture of fan interviews, Premier League predictions and features the internet sensation, the True Geordie.

The Kick off is like a version of Soccer AM but without the fear of repercussions and its regular visitors tell viewers what is wrong with the modern game of football. Something that an average audience of 250k enjoys. On special footballing events, such as the Champions League Final, over 350k watched the post-match analysis.

It has been revealed that the bookmaker has decided the partnership is no longer ‘commercially beneficial’, this is despite the company being involved in The Kick Off for two seasons following its launch in 2017.

It is not known if the departure of Elliot Hackney to the Racing Post from Ladbrokes was in any way responsible for the termination, as Hackney was instrumental in the original The Kick Off deal with Ladbrokes.

A spokesman for Ladbrokes was elusive of the reasons for the termination saying;

There is currently no indication if The Kick Off has another sponsor lined up. 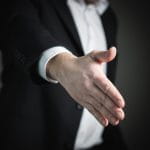 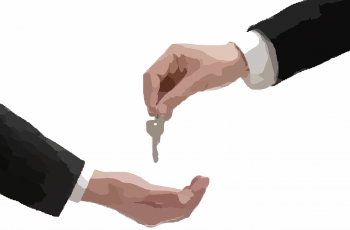 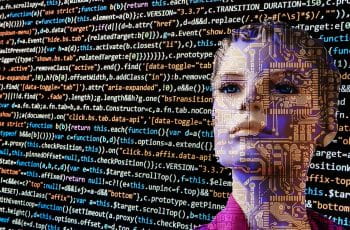 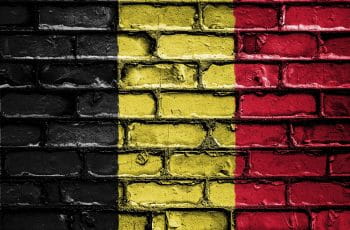