Tristan Sjöberg resigns from Betsson board amid tax dispute

Tristan Sjöber has resigned from his position on the board of Betsson amid an on-going personal tax dispute with authorities in Sweden. 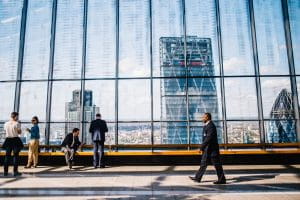 Sjöberg has left the Betsson board after just six months. © Pexels.

Sjöberg had only joined the board in May, but does have over twenty years worth of industry experience. His departure follows that of former chief financial officer, Kaaren Hilsen, who is to shortly leave the company after less than one year in the role.

Betsson issued a short statement clarifying that Sjöberg has left the role on his own accord due to the personal tax liability dispute currently on-going. Betsson reiterated that tax dispute does not concern the company.

Sjöberg is the executive chairman of TCSJohnHuxley, a gaming equipment manufacturer. He is also a co-founder and director of Knutsson Holdings, an investment firm based in Scandinavia. That firm has holdings in Betsson.

Tristan Sjöberg has resigned from Betsson AB’s Board of Directors at his own request. The reason is that he is in a legal dispute with Swedish tax authorities regarding tax liability.– Statement, Betsson

However, earlier this month the Swedish regulator, Lotteriinspektionen, urged operators to ensure they fully complete their applications, stating that they were not able to process a number of applicants’ documents due to missing information.

It’s not known whether Betsson was one of the operators guilty of submitting an incomplete application, but those operators whose applications were complete could be granted licenses as early as next month.

The search for a new CFO continues after Hilsen’s departure. Finding the right candidate quickly is vital with the regulatory changes in Sweden on the horizon. 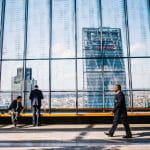