The Malta Gaming Authority has responded to criticism made by the UK Gambling Commission. The regulator says they very high expectations of operators have introduced a “significant increase” in regulations. 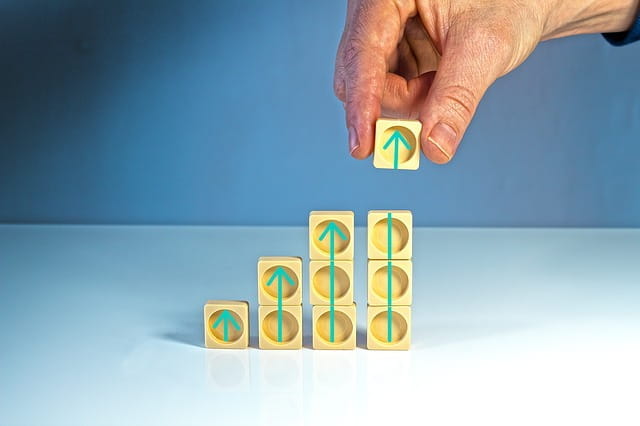 Last week, the UKGC told an industry conference in Malta that they were disappointed with the performance of Malta-based firms that serve the UK market. Gambling Commission CEO Neil McArthur revealed that a review of 123 online casino operators led to 45 of them being required to submit action plans to improve standards. Of these 45, 24 are based in Malta, and 14 were the subject of regulatory investigations.

Of the 14 who were investigated by the UK Gambling Commission, seven received financial and regulatory penalties, and five were forced to surrender their UK licenses due to the severity of offenses.

The MGA has however defended its record and said that there had been a “significant increase in stringent regulations” introduced by the MGA in recent years. In a statement released by the authority, they re-iterated that the expectations of the operators by the regulator are very high.

The regulator also claimed that the high number of failings was due to the sheer number of Malta-based companies that operate in the UK market. The statement read;

The concentration of gambling business based in Malta and operating in other jurisdictions invariably leads to a high proportion of Maltese companies that attract the attention of the foreign regulators.– Official Statement, MGA.

The authority said that while several operators had managed to raise their standards, some are struggling to achieve the expectations and the concern voiced by the UK Gambling Commission was shared by the MGA and the Maltese Financial Intelligence Analysis Unit.

MGA added that they were being proactive in setting out expectations to the operators, highlighting the fact that they participated in the same conference in which the UKCC voiced its concerns. In MGA’s section of the meeting, the regulator discussed the collection of the source of funds information with attendees. Following on from the FIAU publishing a revised version of its AML/CFT Implementing Procedures In the speech given by the Gambling Commission’s McArthur, the CEO did acknowledge that the Maltese regulator was worried about the situation, saying, “The MGA share our concerns about the need to raise standards”. But he warned that compliance with both the letter and the spirit of regulation is not optional.

Since 2014 the number of operators based in Malta has risen by 10% and accounts for over 30% of the gross gambling yield which accounts for one-eighth of the whole GB regulated market. A large segment of the UKCC’s speech was to encourage operators to collaborate with them to ensure that progress could be made “more quickly” but warned that the regulator was ready to take enforcement action if needed. 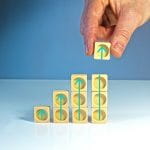