One of the less savoury brands in bookmaking has finally been called out for a series of questionable ethical violations and blatant rule-breaking. 1xBet has been removed from the UK betting market, and this is a fantastic coup for the UK Gambling Commission who have successfully protected customers from an active threat. The unethical bookie has a highly suspicious profile, and after burrowing their way into partnership deals with some of the UK’s biggest football clubs, they’ve finally been seen for what they are. 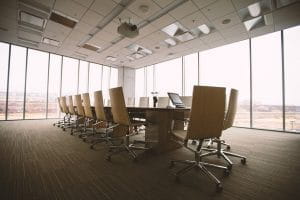 1xBet first crossed our radar around 18 months ago. We stumbled upon cock-fighting betting markets. Live streams were being shown from Thailand and the Philippines showing the sadistic activity and allowing users to bet on the outcome. Upon reaching out to the customer service department in our state of shock asking why they thought it was acceptable to offer bets on cock-fighting, a polite customer service employee assured that they were fully licensed to offer these markets that are legal in the host country. It was unconvincing, and this might be true but didn’t answer the ethical issue.

Months later, 1xBet was cropping up around the pitches of Premier League matches. Now without cock-fighting. It seemed they had been pressured by regulators into tightening up their operation. But then the reports of withholding funds, not paying out to winning customers and offering a highly suspicious amount of markets on children’s football matches confirmed suspicions they were still a rogue bookmaker. The UK Gambling Commission has effectively blocked them from operating in the UK, and they are being investigated for further advertising violations.

The UK Gambling Commission has been investigating the wrongdoings of 1xBet, along with their ties to FSB Technology. As UKGC Communications manager stated:

We are investigating 1xBet and its ties to supplier FSB Technology.–Ben Glass, Communications Manager at the Gambling Commission 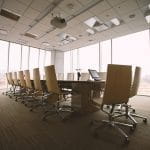