Sportsbet.io confirms it intends to launch in the UK

A new sportsbook has opened in the UK with cryptocurrency operator, Sportsbet.io launching its site on 19 June. They have acquired a white label license from The Gaming Platform through the Isle of Man. The sportsbook is part of the Coingaming Group out of Tallin. 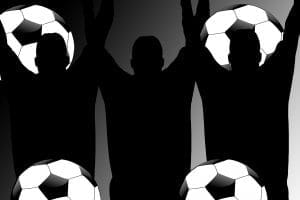 Sportsbet.io launches in the UK © Pixabay.

Even though the sportsbook uses cryptocurrencies such as Bitcoin and Ethereum to trade, this will not be allowed in the UK. The Sportsbetio.uk license is only valid for traditional currencies. Nevertheless, they will be allowed to market their brand under UKGC guidelines. This was demonstrated by the announcement of their partnership with Watford for the next three years. Their logo will feature on both home and away shirts as well as the training kits. Furthermore, Vicarage Road will also adorn branding from the company.

There was clearly interest in the company with discussions with Southampton and Leeds taking place, before settling on the deal with Watford. It seems as though the company is serious about challenging in the UK market and a big sponsorship deal was one of the best ways to get noticed. Watford were previously sponsored by MoPlay, and now another newcomer has taken their mantle of being on the front of their shirt. It seems as though they are a good stepping stone for new operators and are willing to negotiate with them.

Like Watford, Sportsbet.io knows no borders in its efforts to bring fun, fast and fair entertainment and excellence to a truly global audience. We are both looking to disrupt more established competitors and need to be creative in the way we approach this challenge.– Justin Le Brocque, Sportsbet.io, Head of Sportsbook Marketing

Following their announcement of a sponsorship deal with Watford the company released an accompanying animated video stating it ‘knows no borders’. Their aim is to bring fun, fast, fair entertainment to a global audience and they want to disrupt the current status quo. This coincides with the announcement of Brazilian legend Denilson as a brand ambassador.

He will provide insight on many tournaments in the summer, and the sportsbook also offers promotions directly correlated with his predictions. This type of strategy is clearly intended to put them on the map. They are clearly a rising force within the industry and in the coming months, it is to be expected they push the boundaries in terms of marketing and try and make a name for themselves.

They clearly want to break into the UK market, however, with so many options out there, it remains to be seen if they can truly become one of the big players. 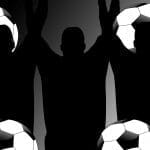 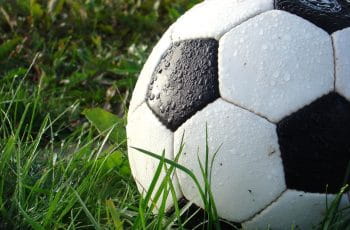 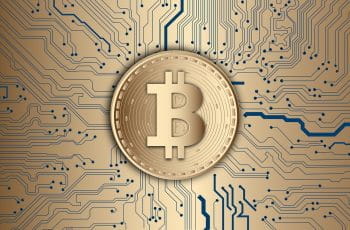