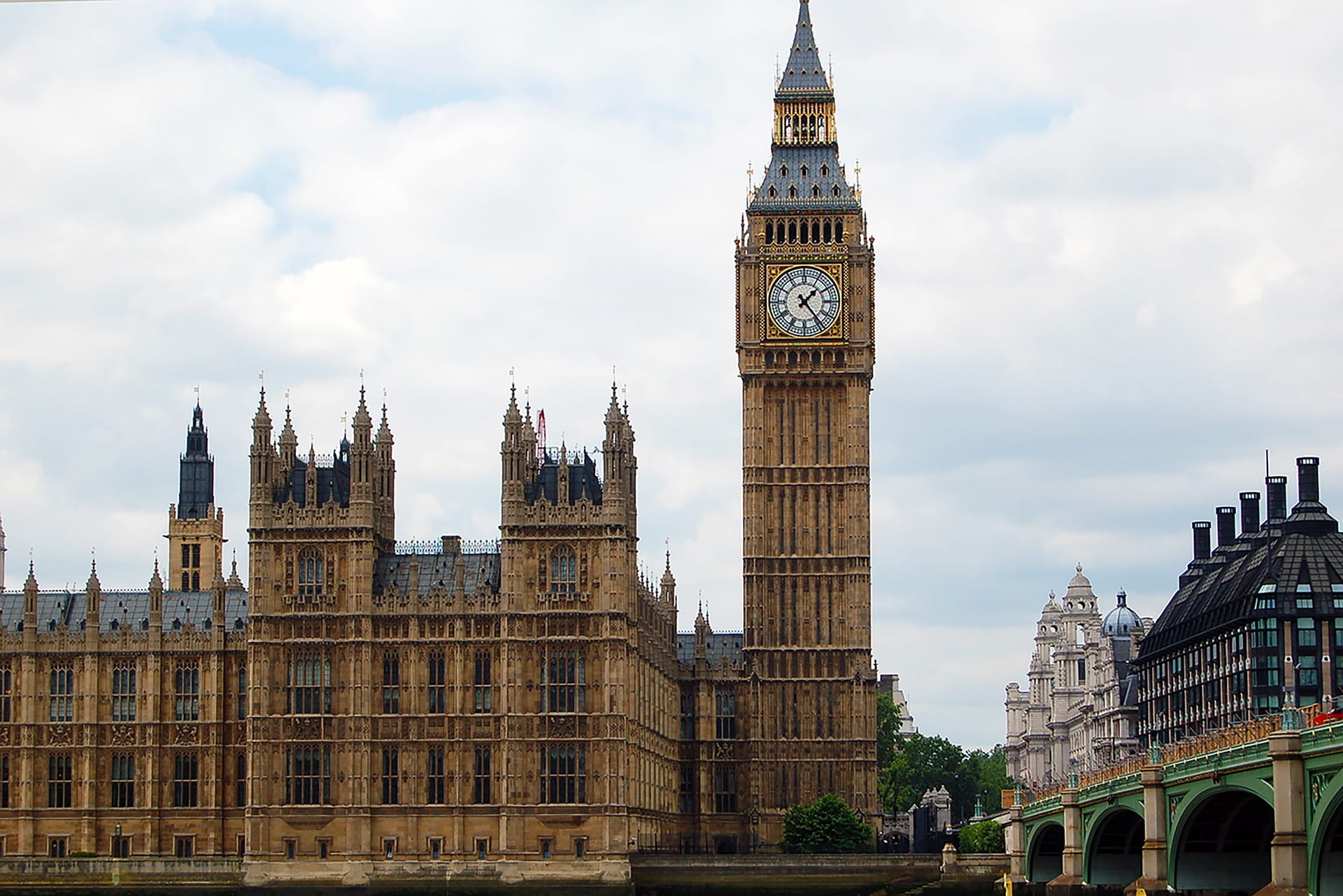 The UK government has selected Chris Philip as the new gambling minister. Philip takes over the role at a crucial time as the current rules are reviewed 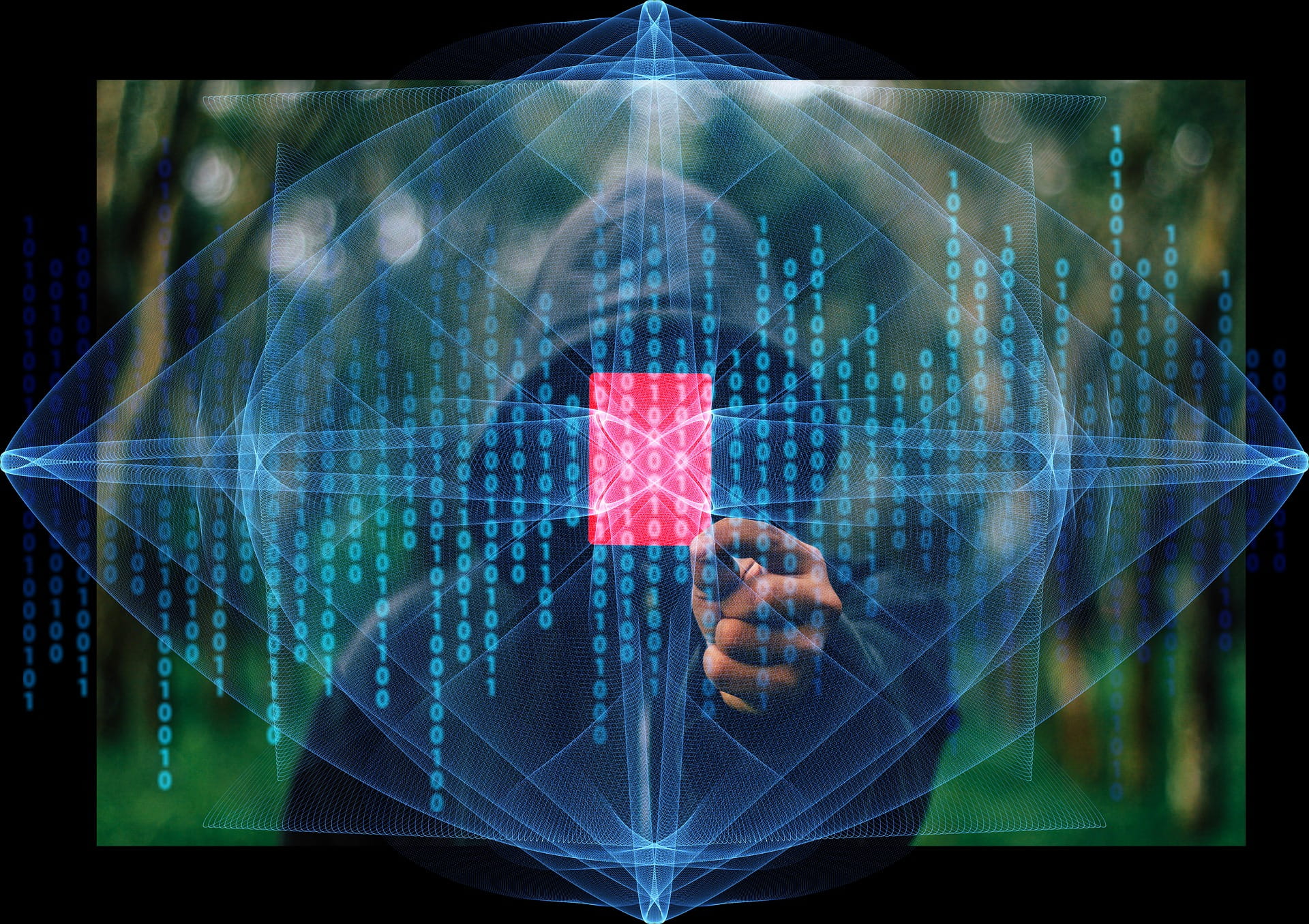 The All-Party Parliamentary Betting and Gaming Group have launched a new inquiry into the UK regulator and has developed a portal for UKGC complaints. 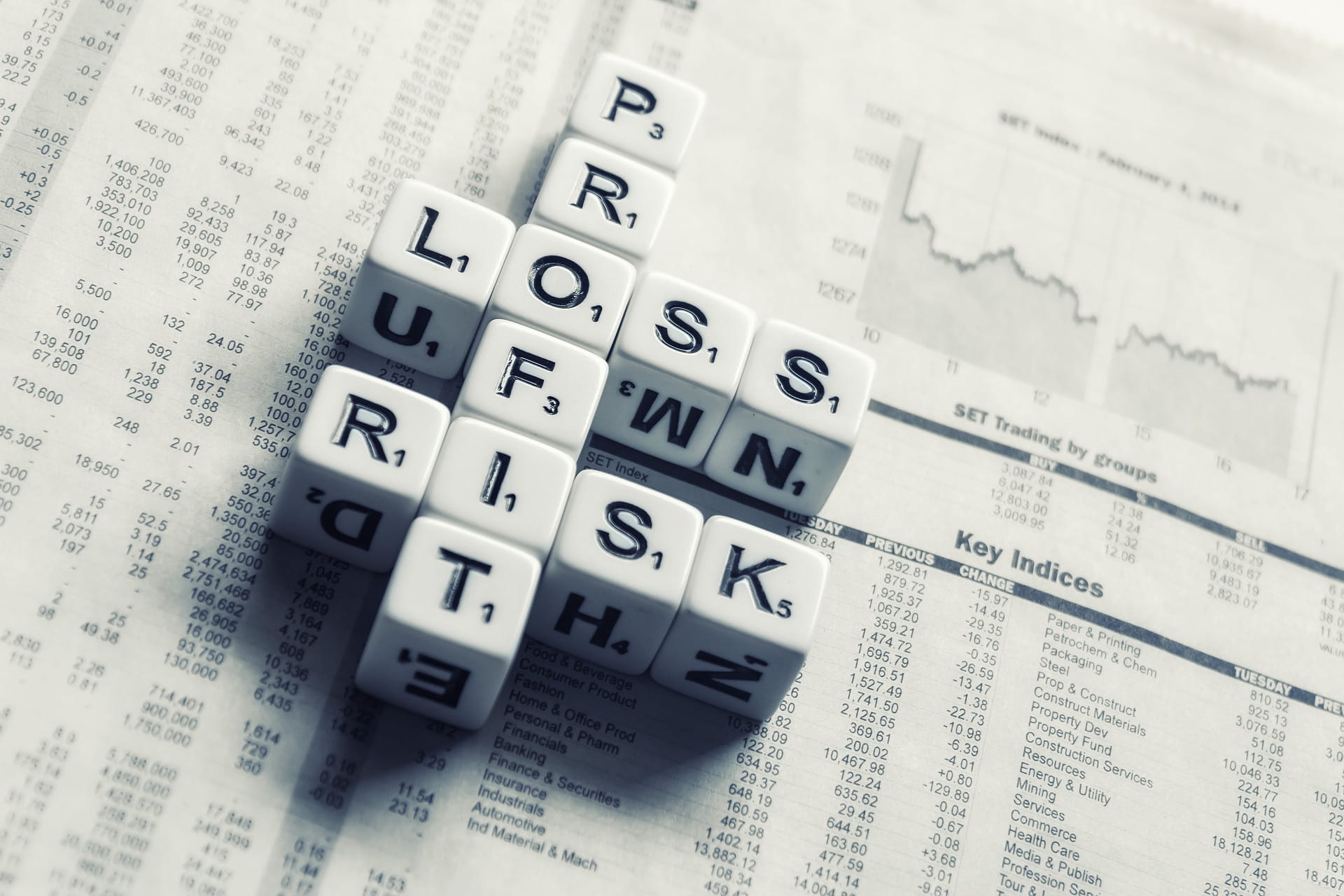 Scientific Games has shared detailed financial information on its lottery business. The igaming provider is trying to attract a buyer […] 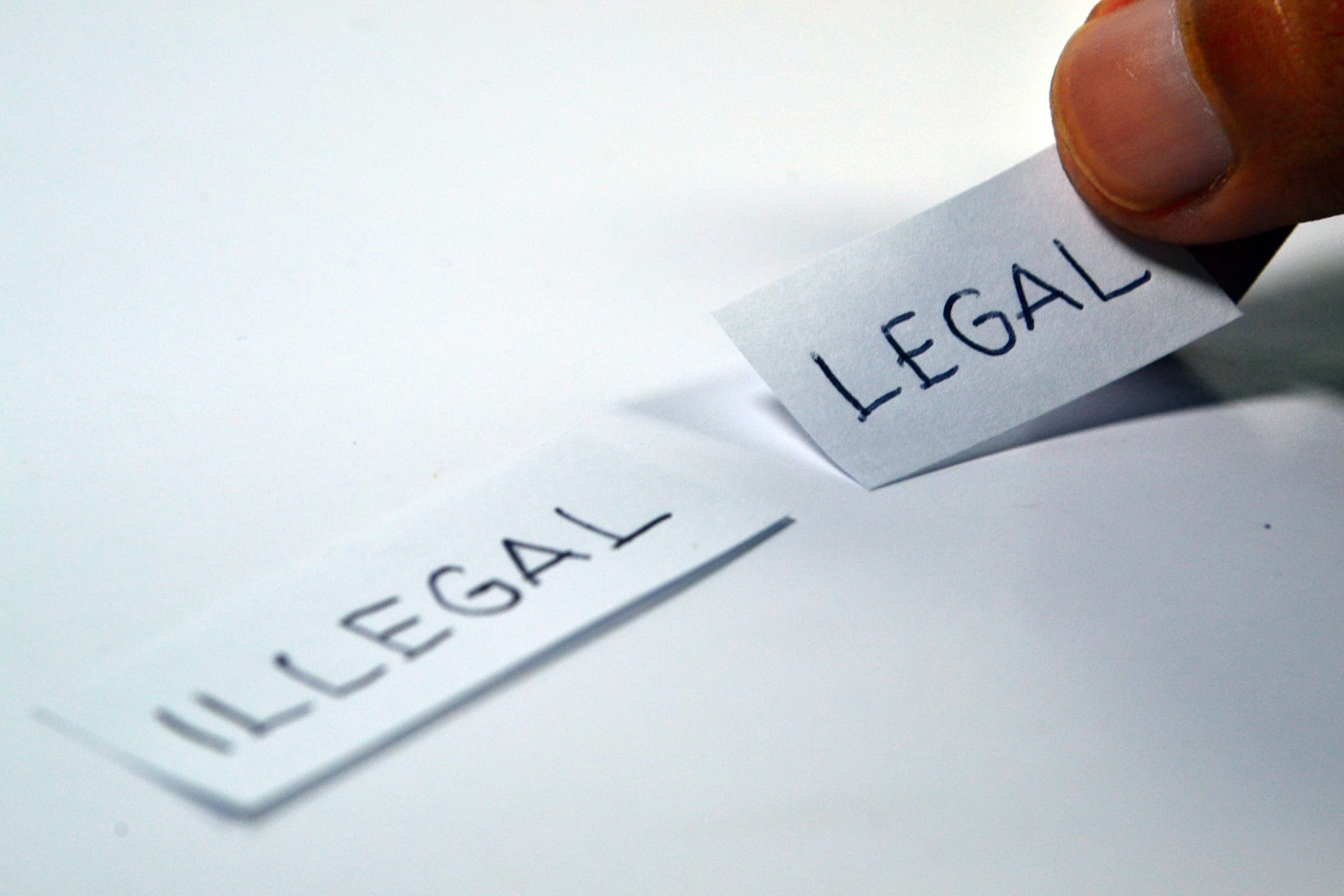 The Gambling Commission state they are “alive to the dangers” of the black market. The regulator admits they may need […] 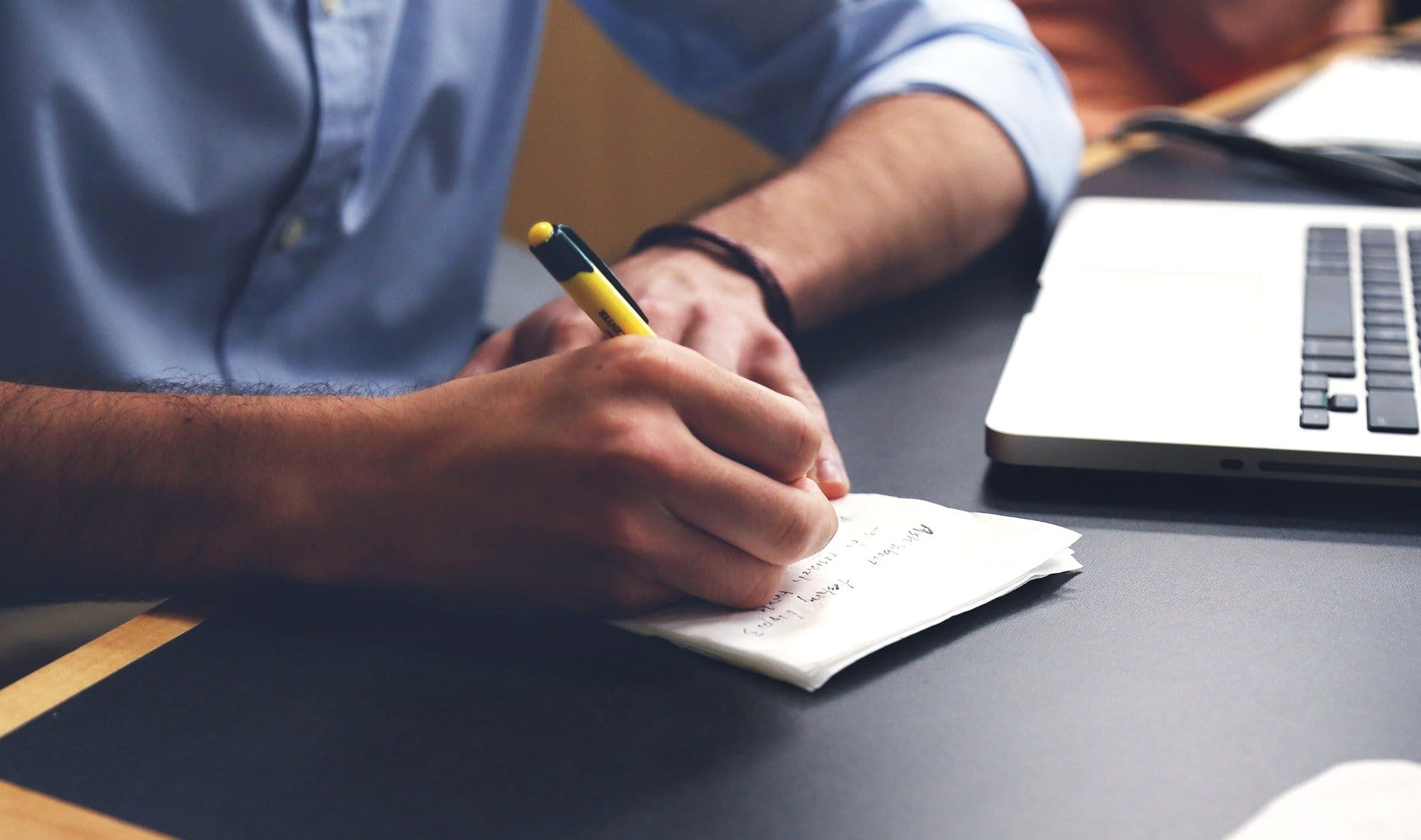 The Betting and Gaming Council has pledged to support the UK government’s Plan for Jobs programme. The trade body wants […] 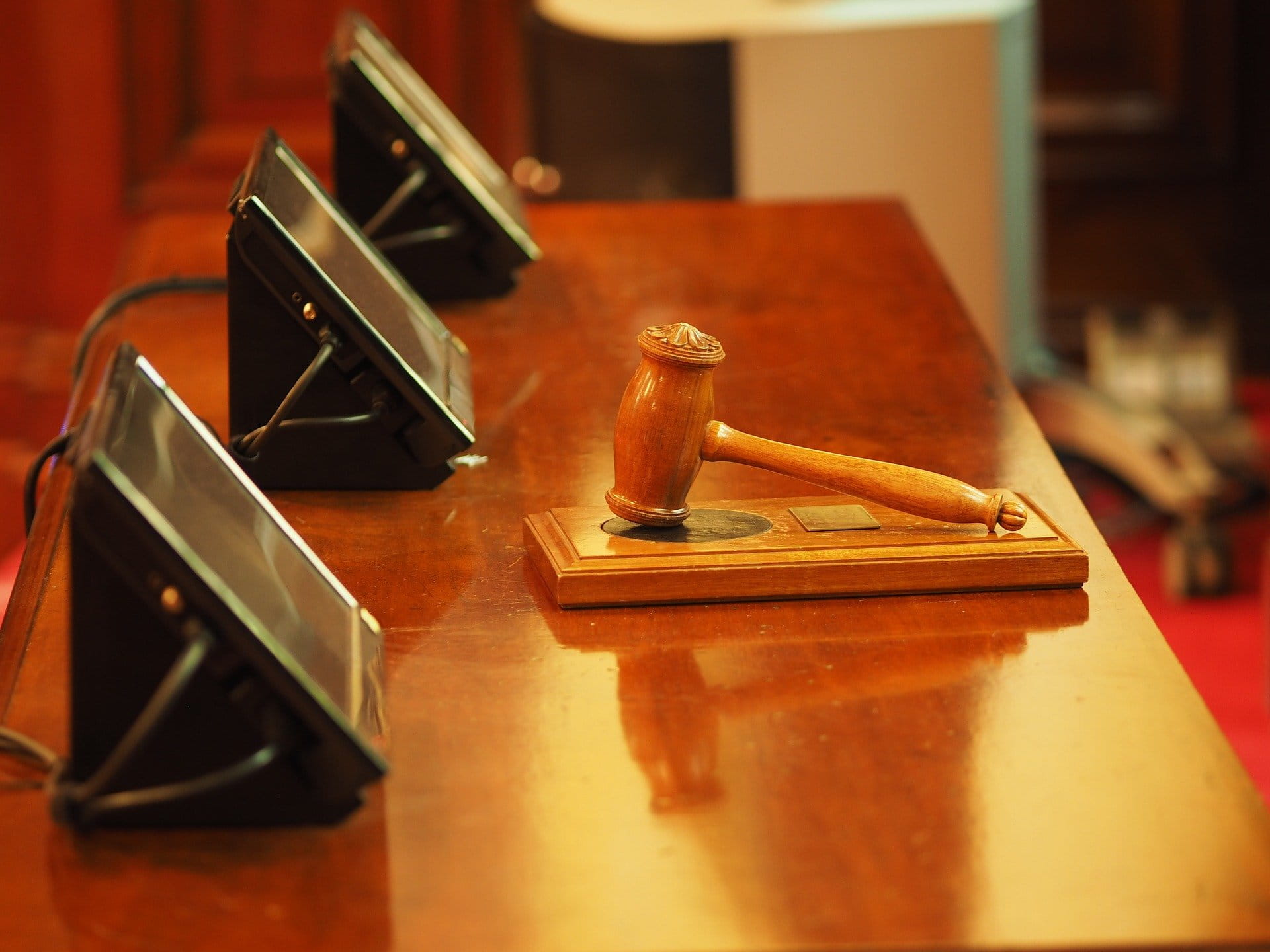 Mr Green has been hit with a £2.6m fine by the Swedish regulator SGA for systematic failings relating to anti-money […] 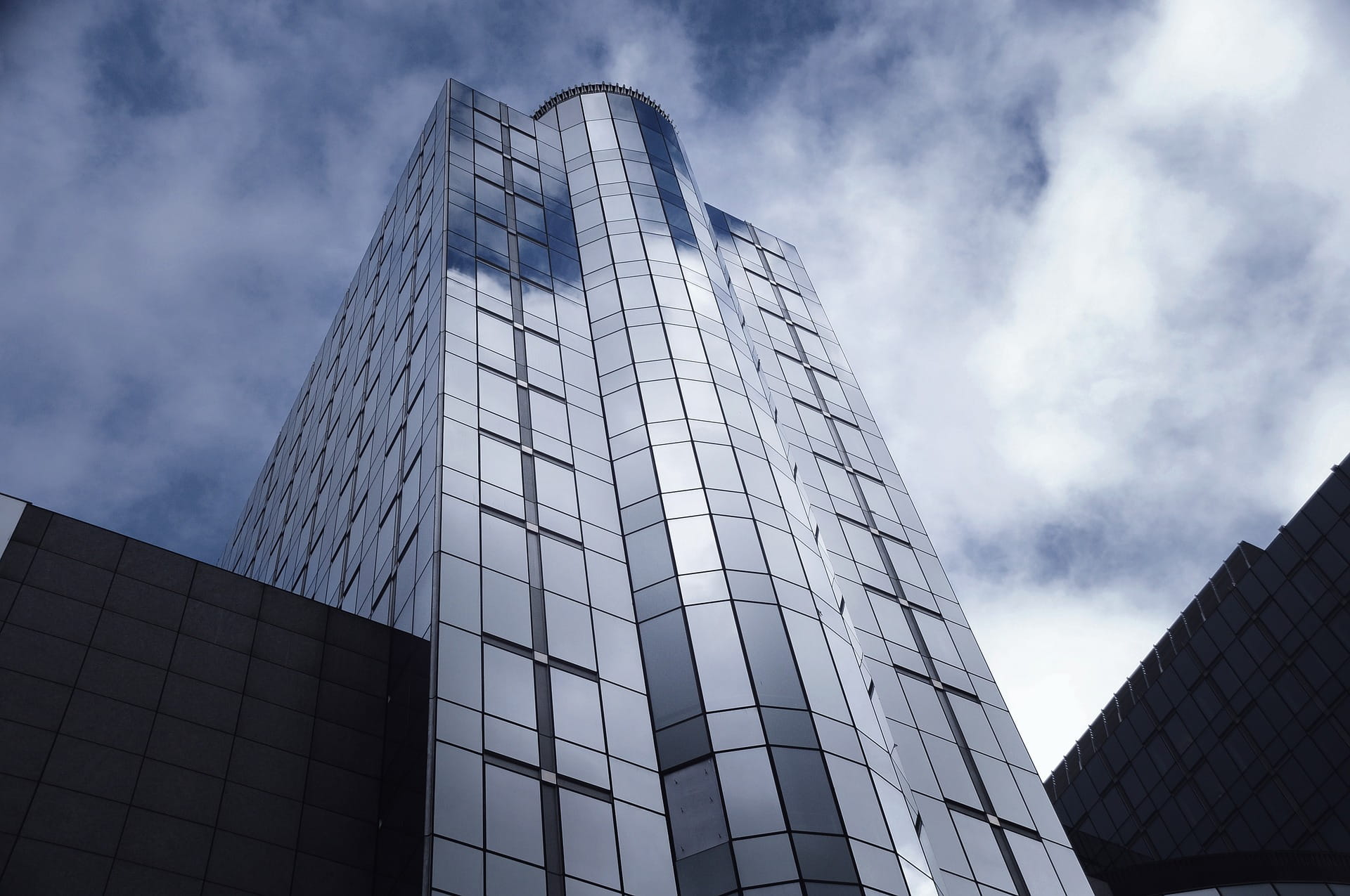 The Department for Digital, Culture, Media and Sport committee chair has accused the UK Gambling Commission of interfering with an […] 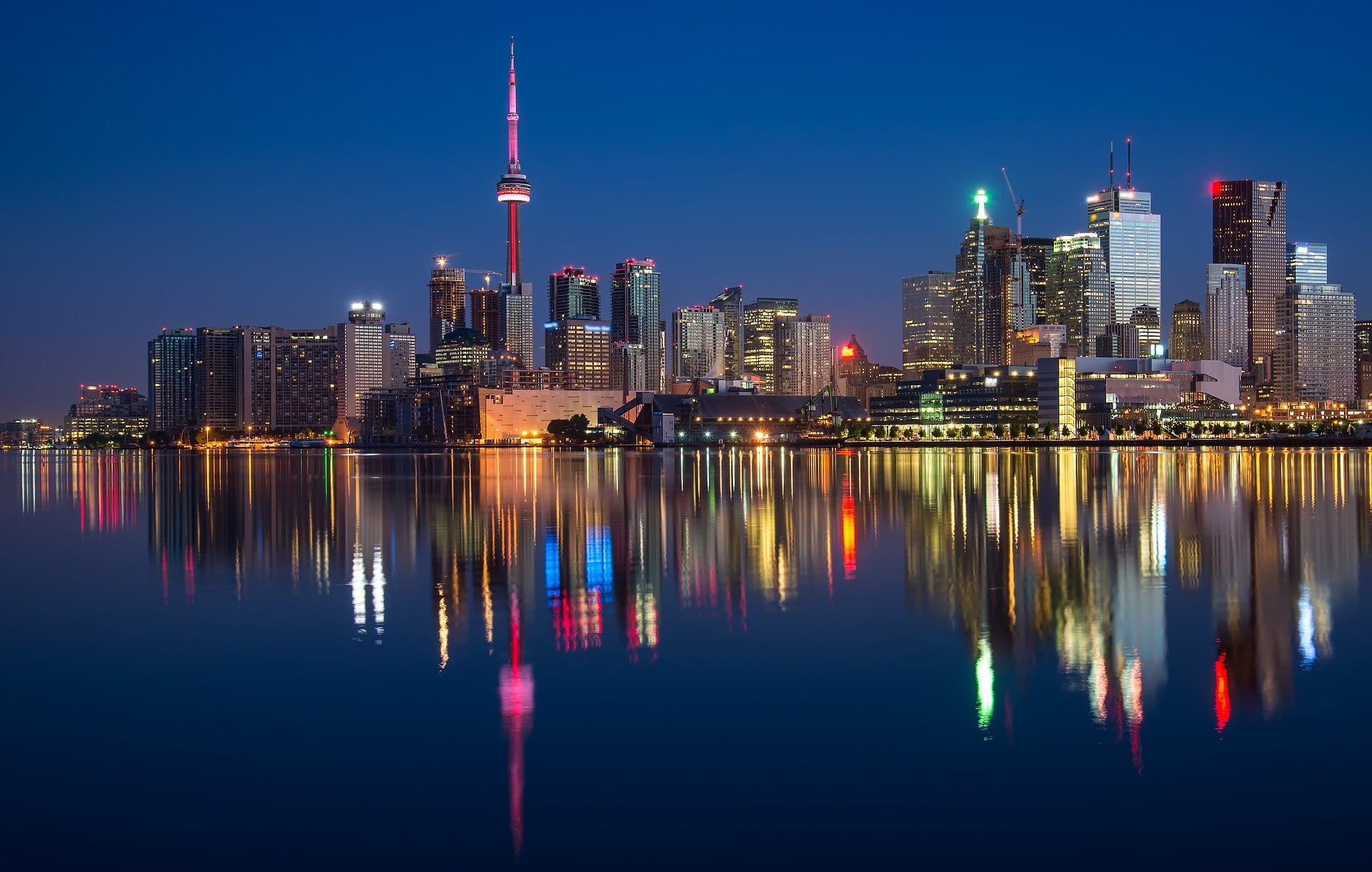 Ontario’s Alcohol and Gaming Commission has unveiled its licence rules to operate in the province. Applicants must pay £58,000 to […] 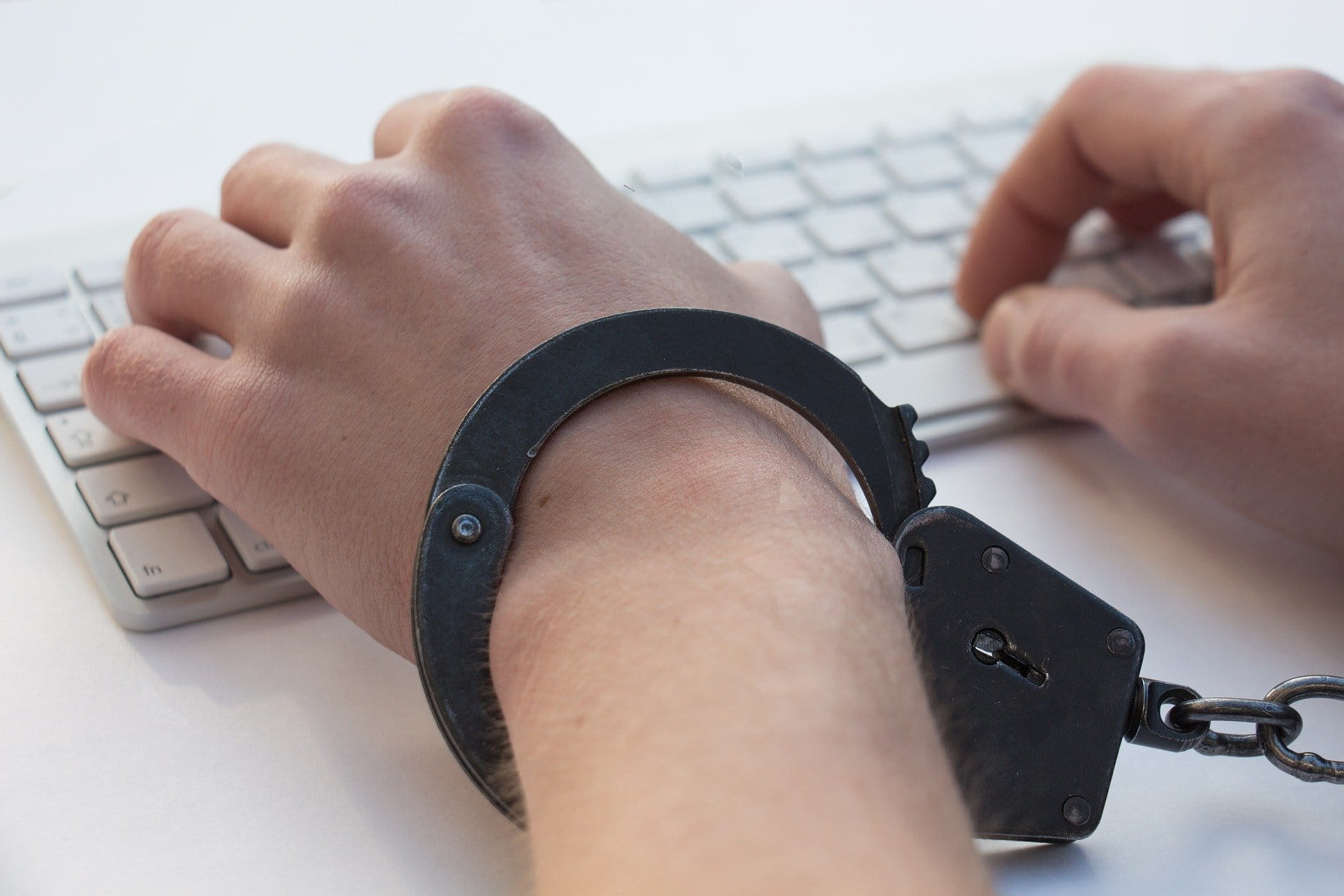 According to a new YouGov poll that involved 17,300 people, 57% of those who responded didn’t believe that gambling operators […] 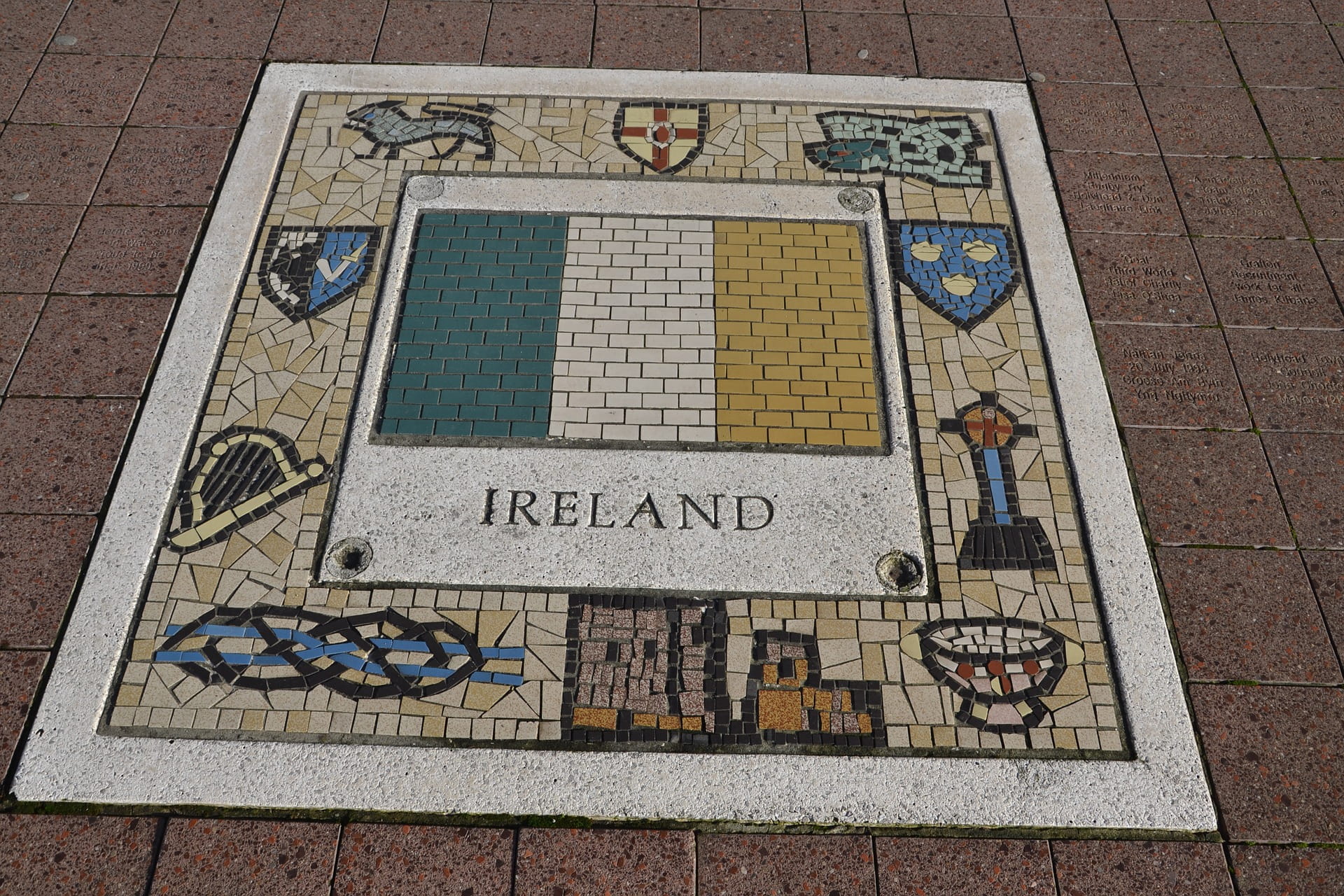 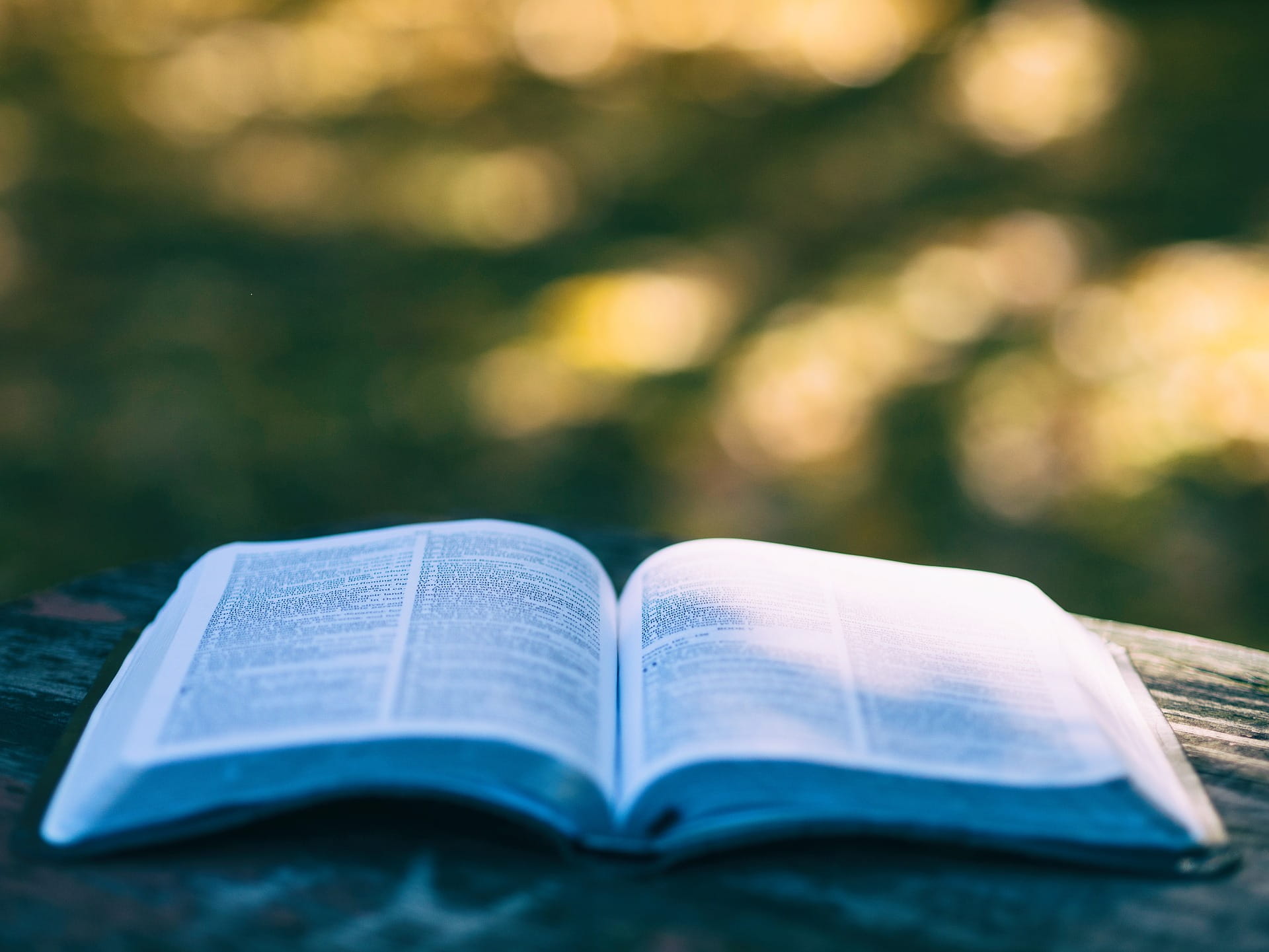 GambleAware has committed funds to develop a unique academic gambling related-related harm research hub. The gambling charity has begun an […] 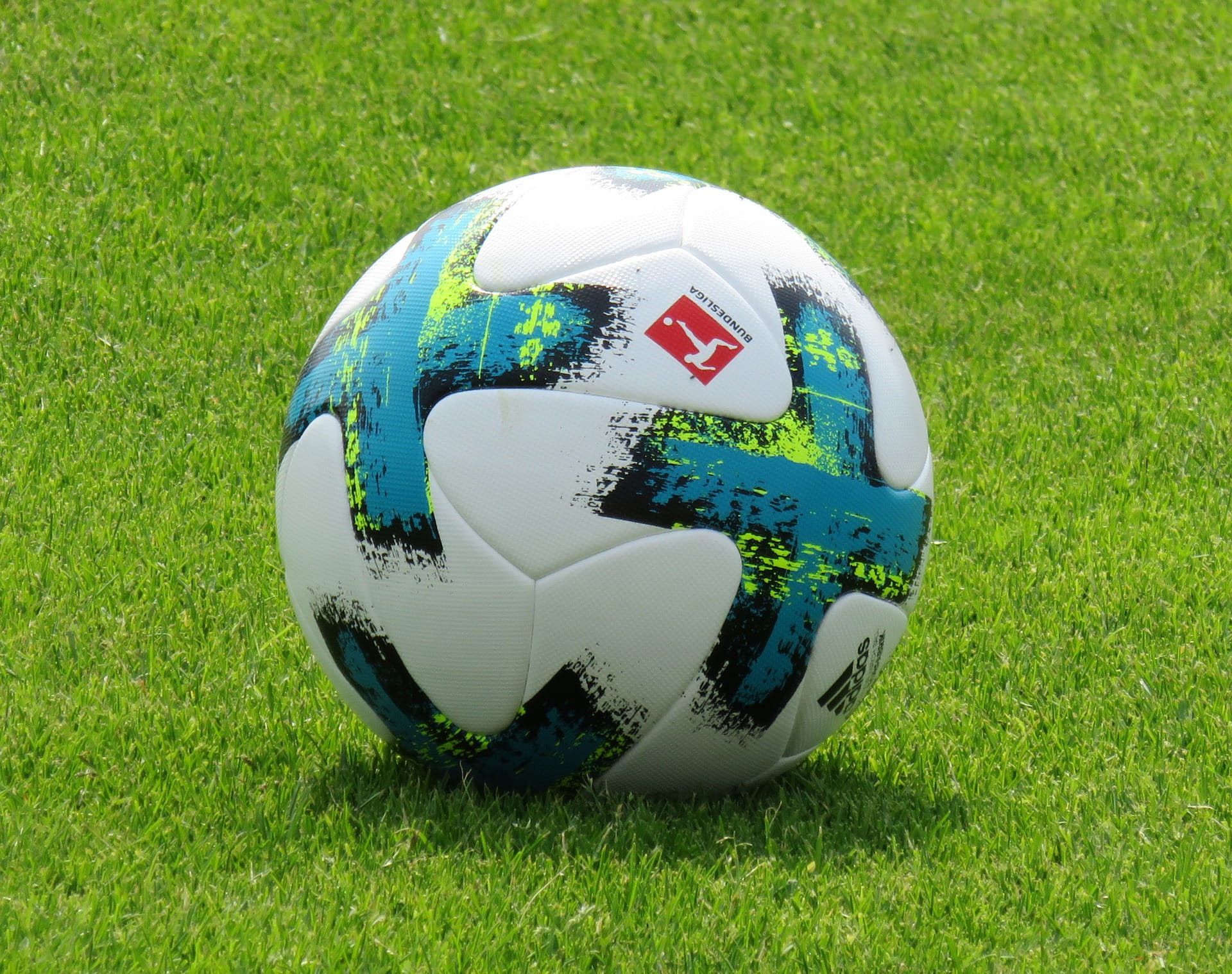 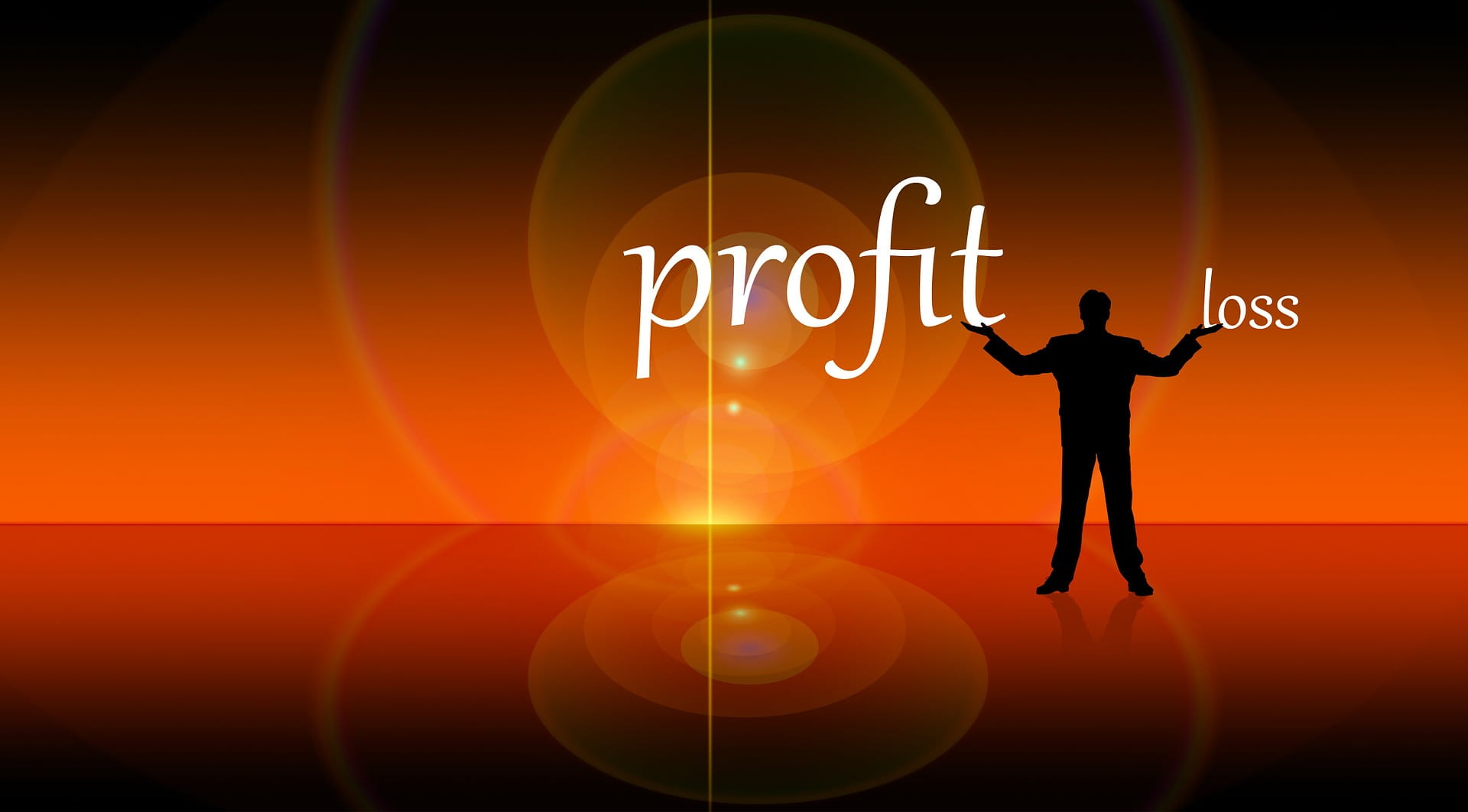 Flutter Entertainment has posted its first-half figures of 2021, which shows the betting giant has broken through the £3bn Revenue […] 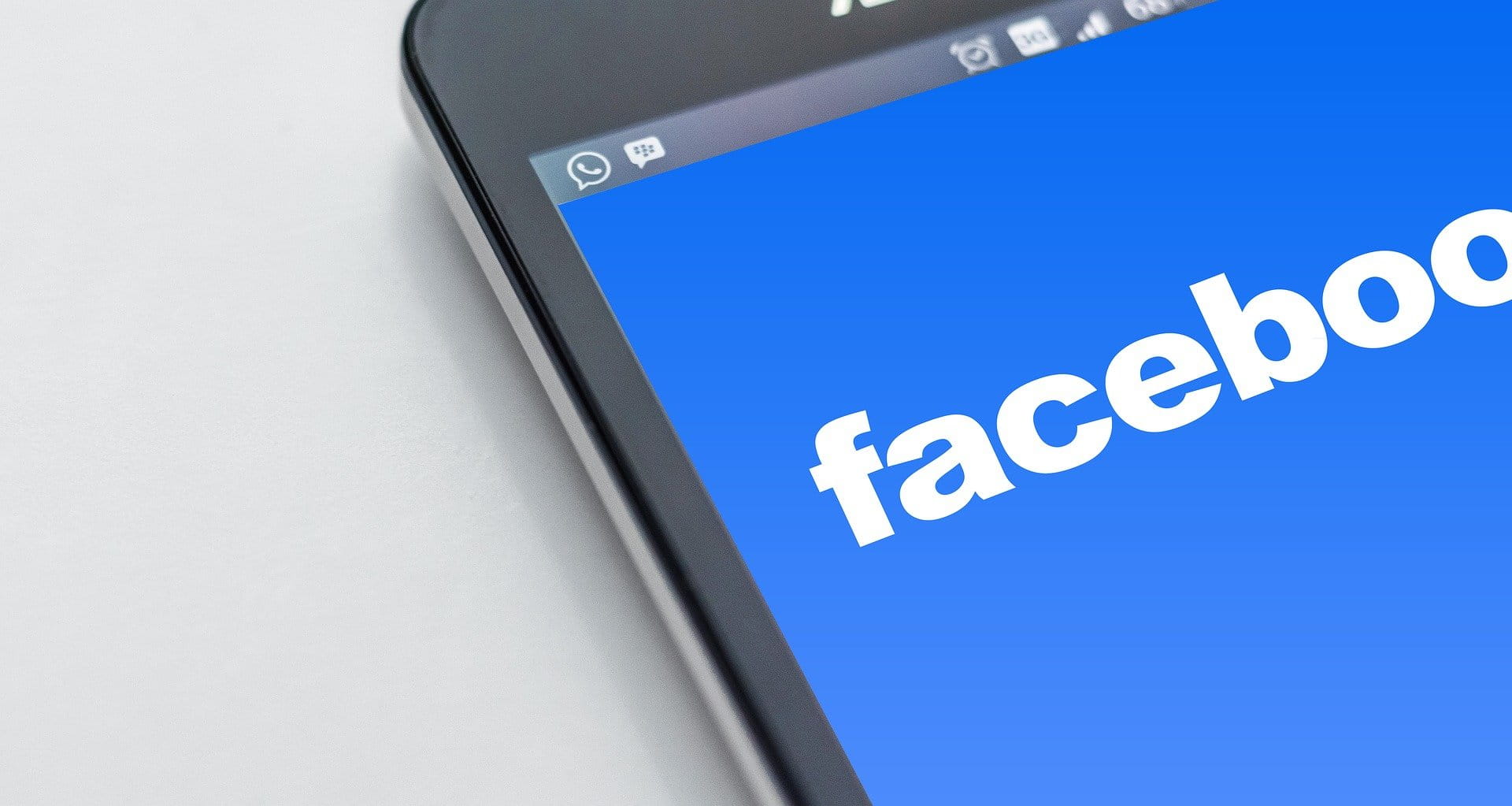 The regulator has warned consumers about the potential risk of participating in Facebook lotteries. The Gambling Commission has issued guidance […] 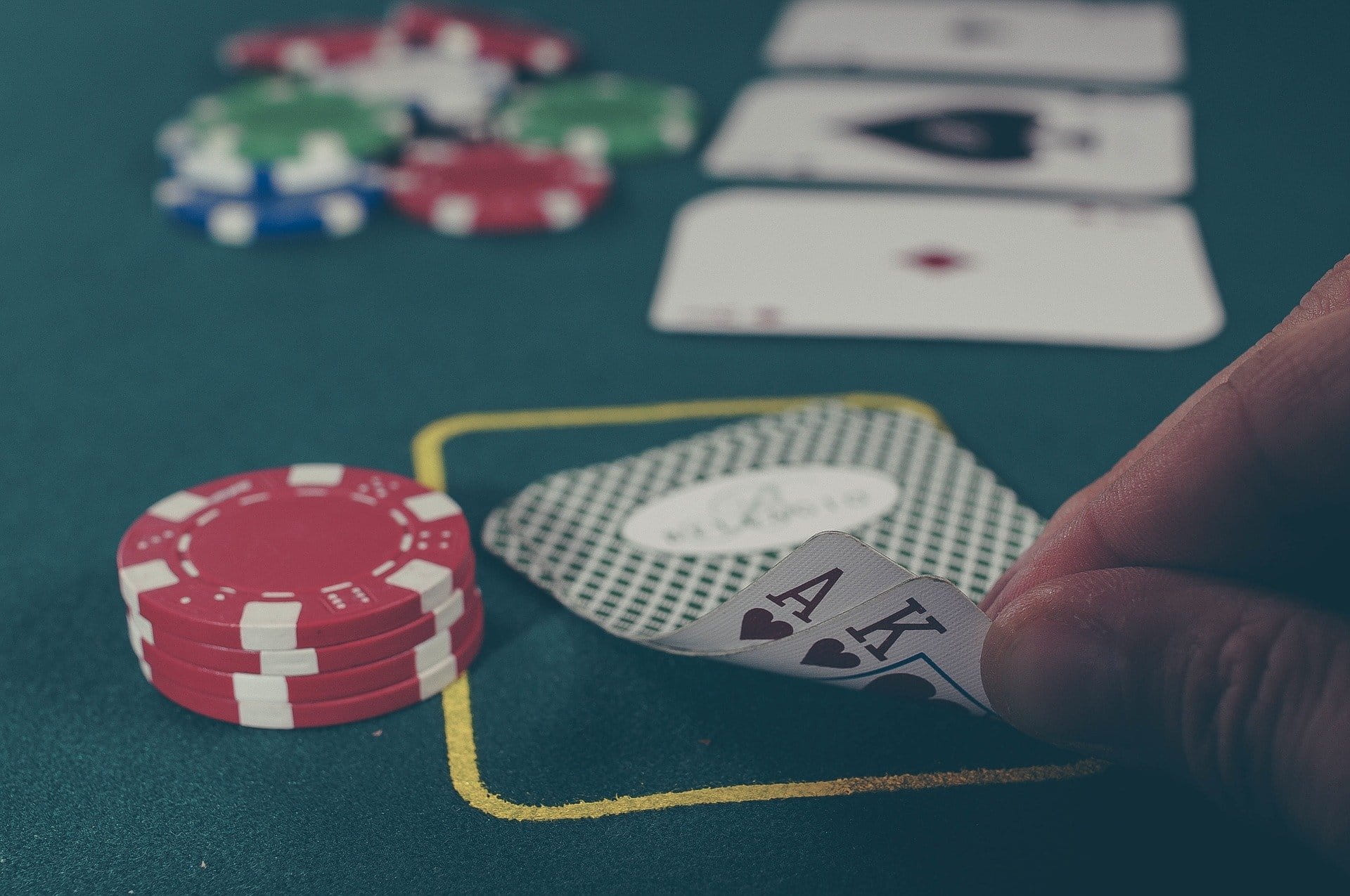 Superbet Agrees on Deal to Acquire Napoleon Sports & Casino. The operator will purchase 100% of shares from the current […]