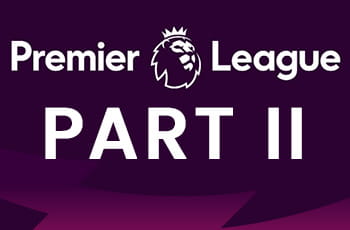 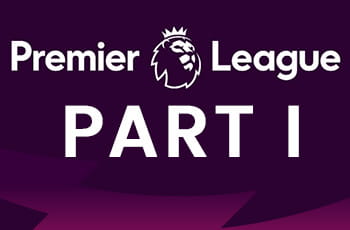 They say never in life; discuss religion, politics, or try and predict the finishing position of the league table before […] 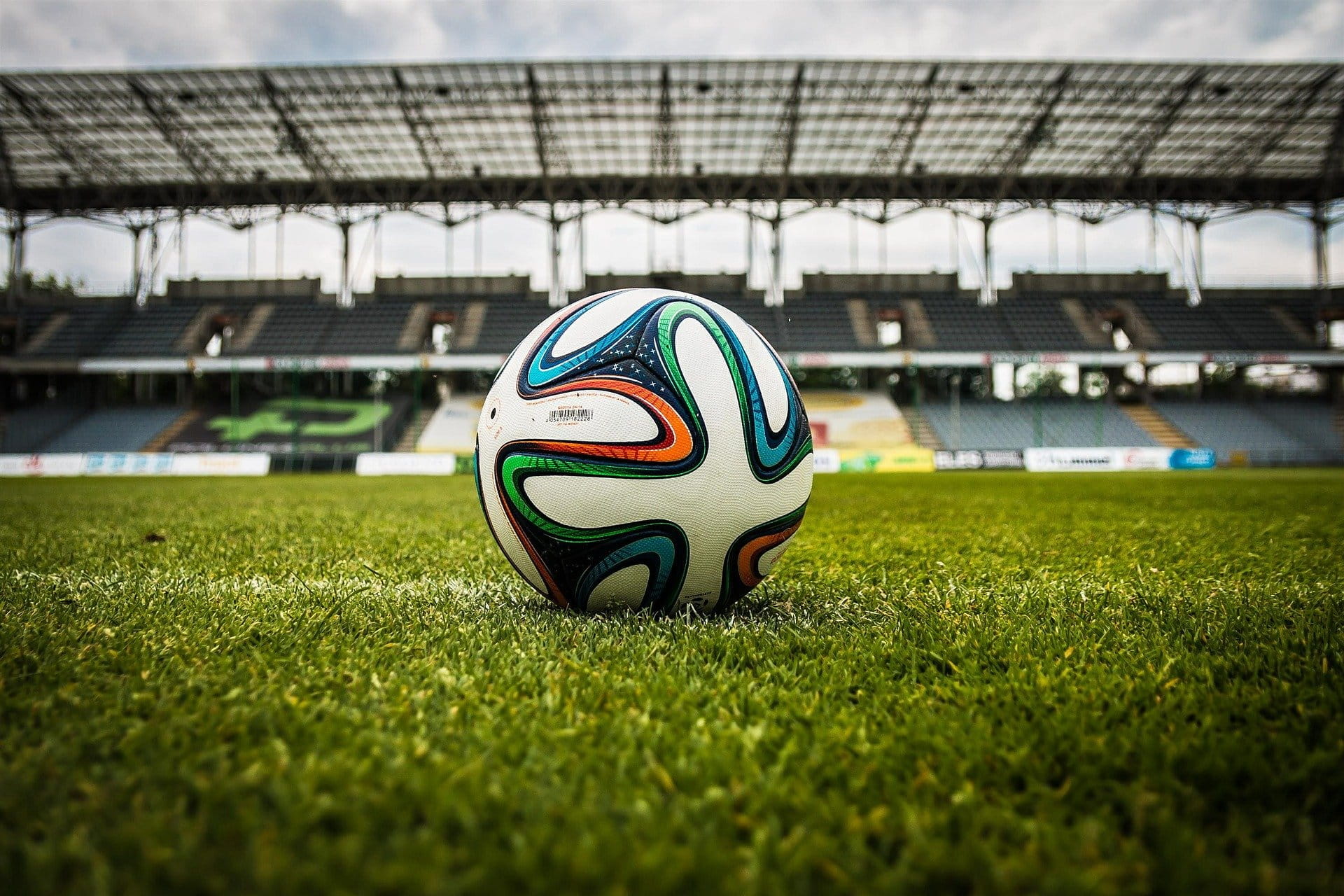 Now the domestic leagues are over, it’s time to turn our attention to Europe. Changes have been made to the […] 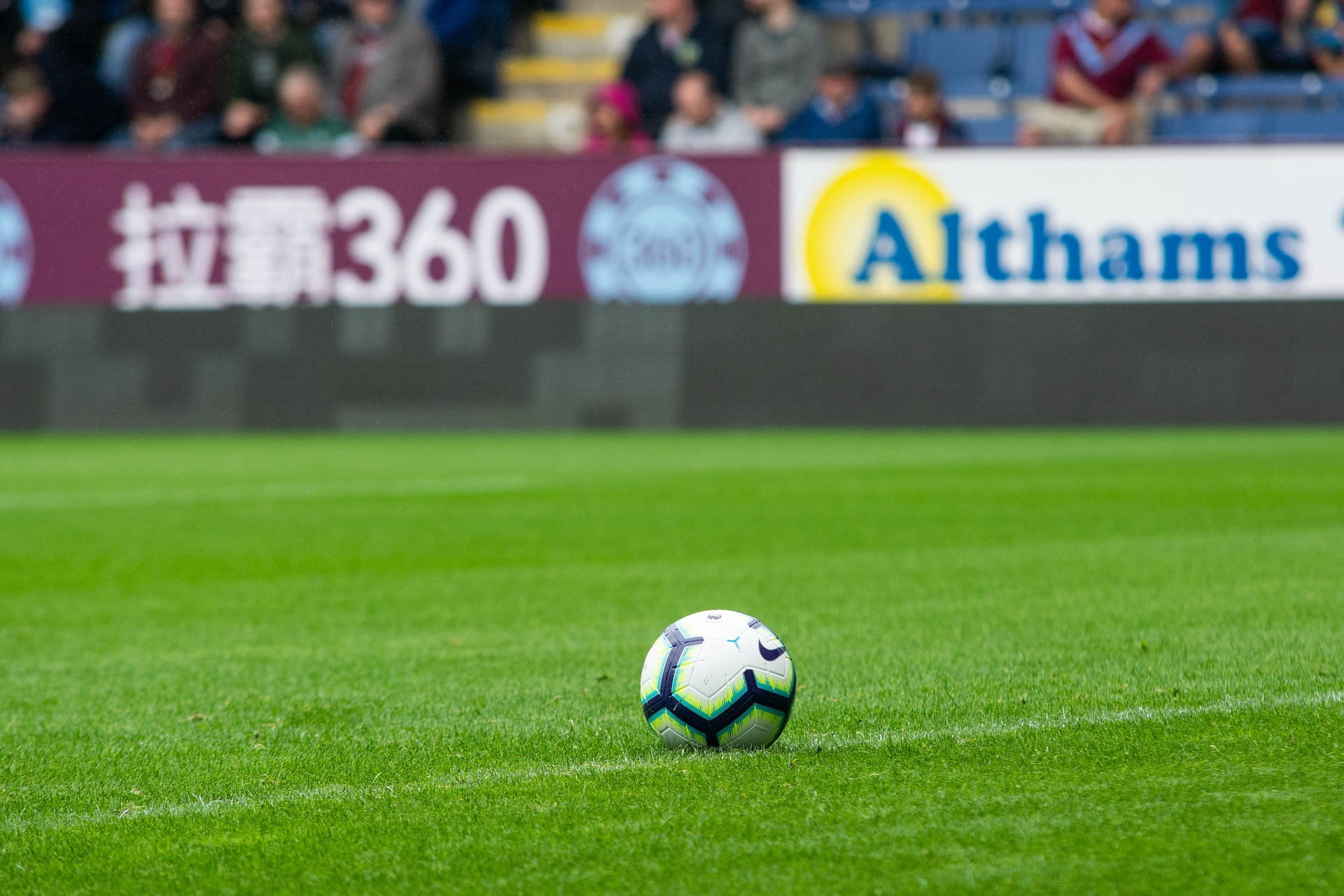 Two Champions League spots have been taken, leaving three clubs to fight for the last two spots via the league. […] 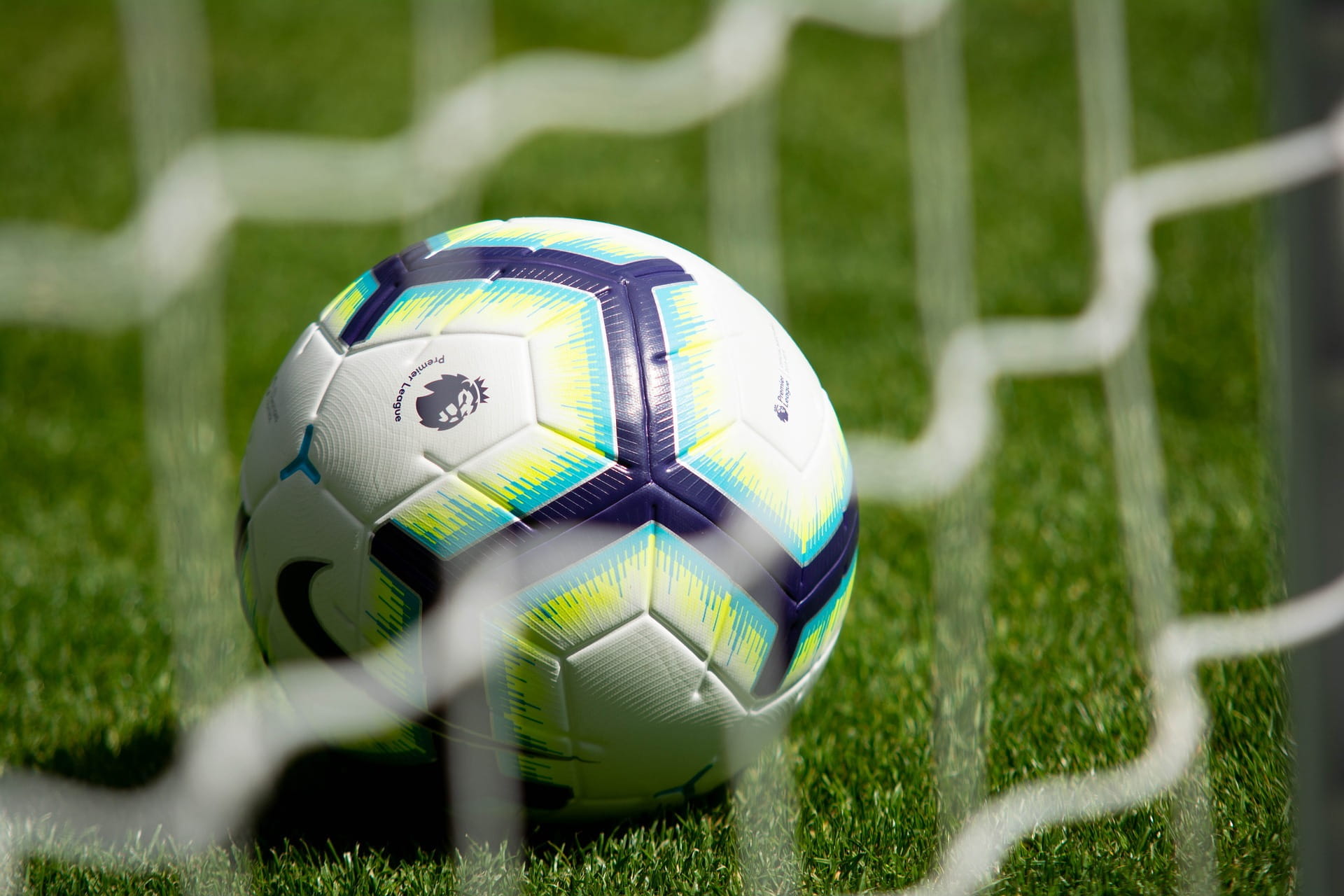 Premier League players have announced a fund to help generate funds for the National Health Services. Called #PlayersTogether, the initiative […] 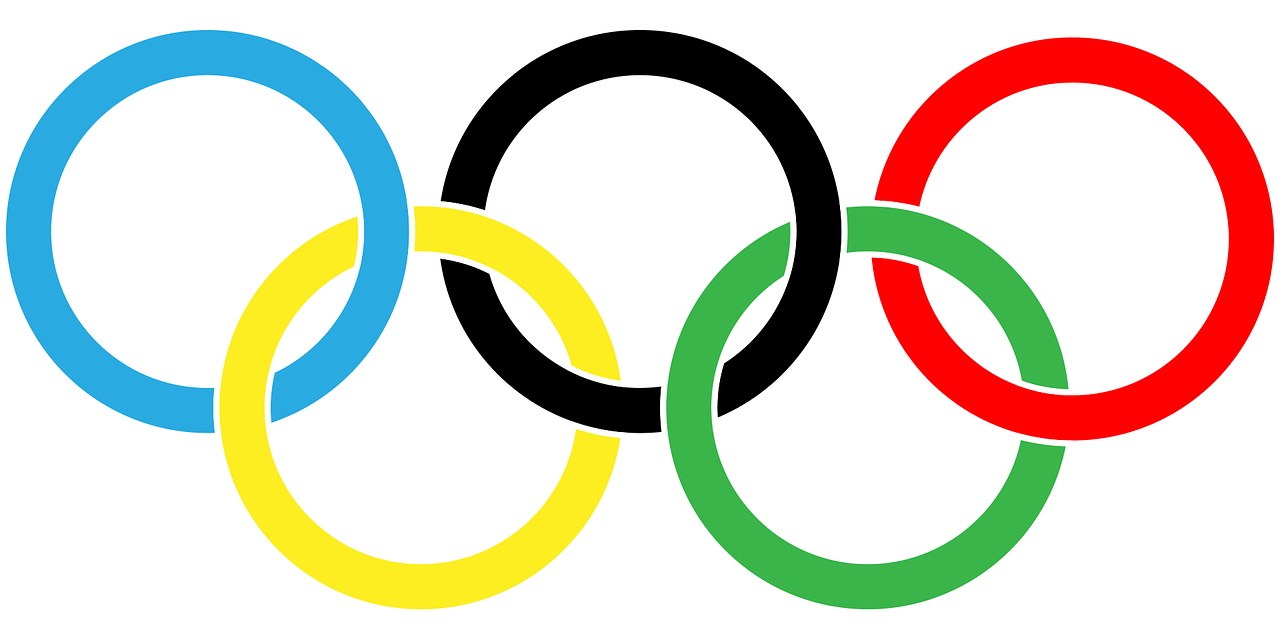 This years’ Olympic and Paralympic Games have been postponed until 2021 due to the global spread of the coronavirus virus. […] 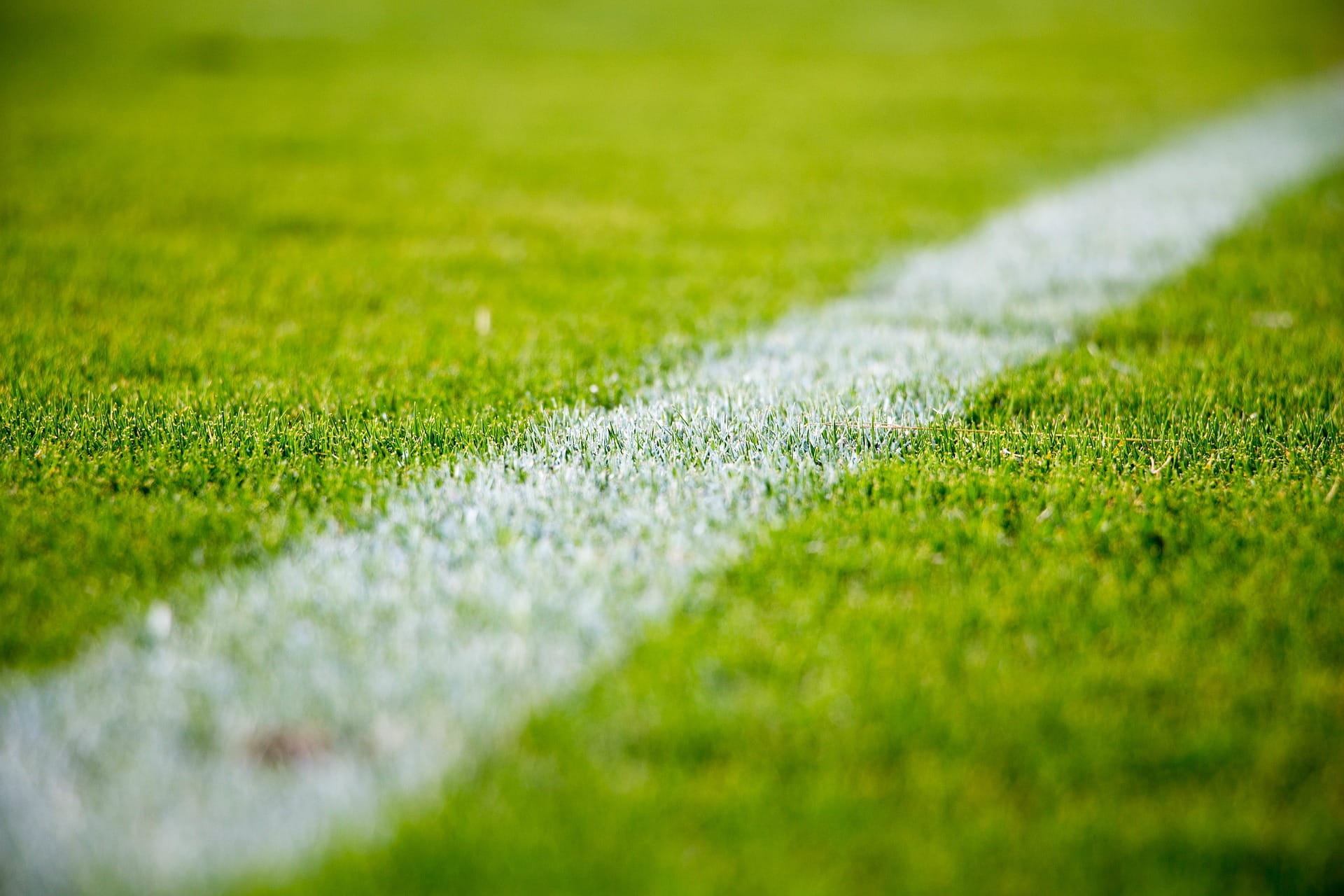 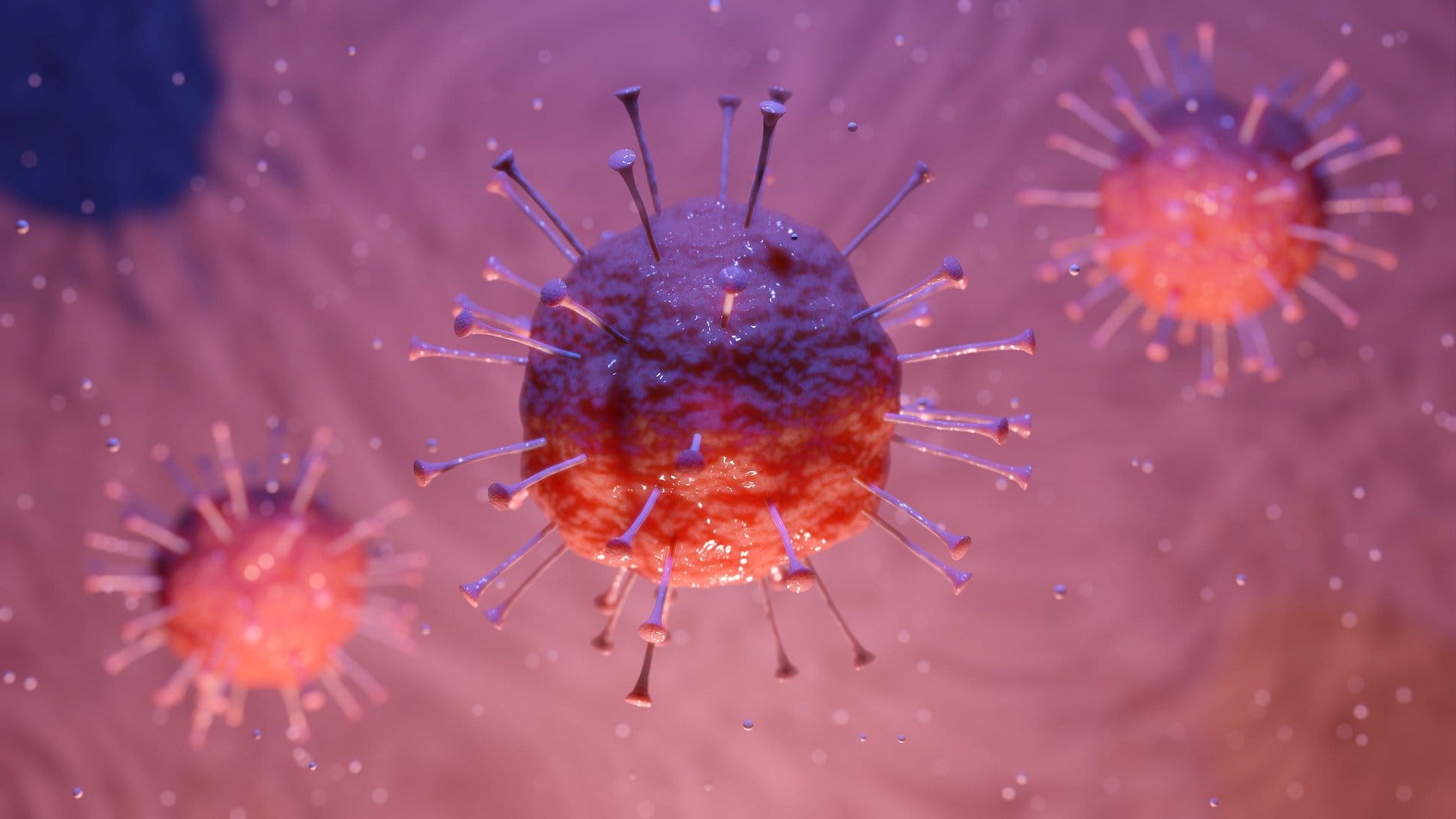 FA Cup Fourth Round Preview – An Overview of the Games

The FA Cup is back this weekend for the fourth round of the 2019/20 competition. League One Tranmere shocked the […] 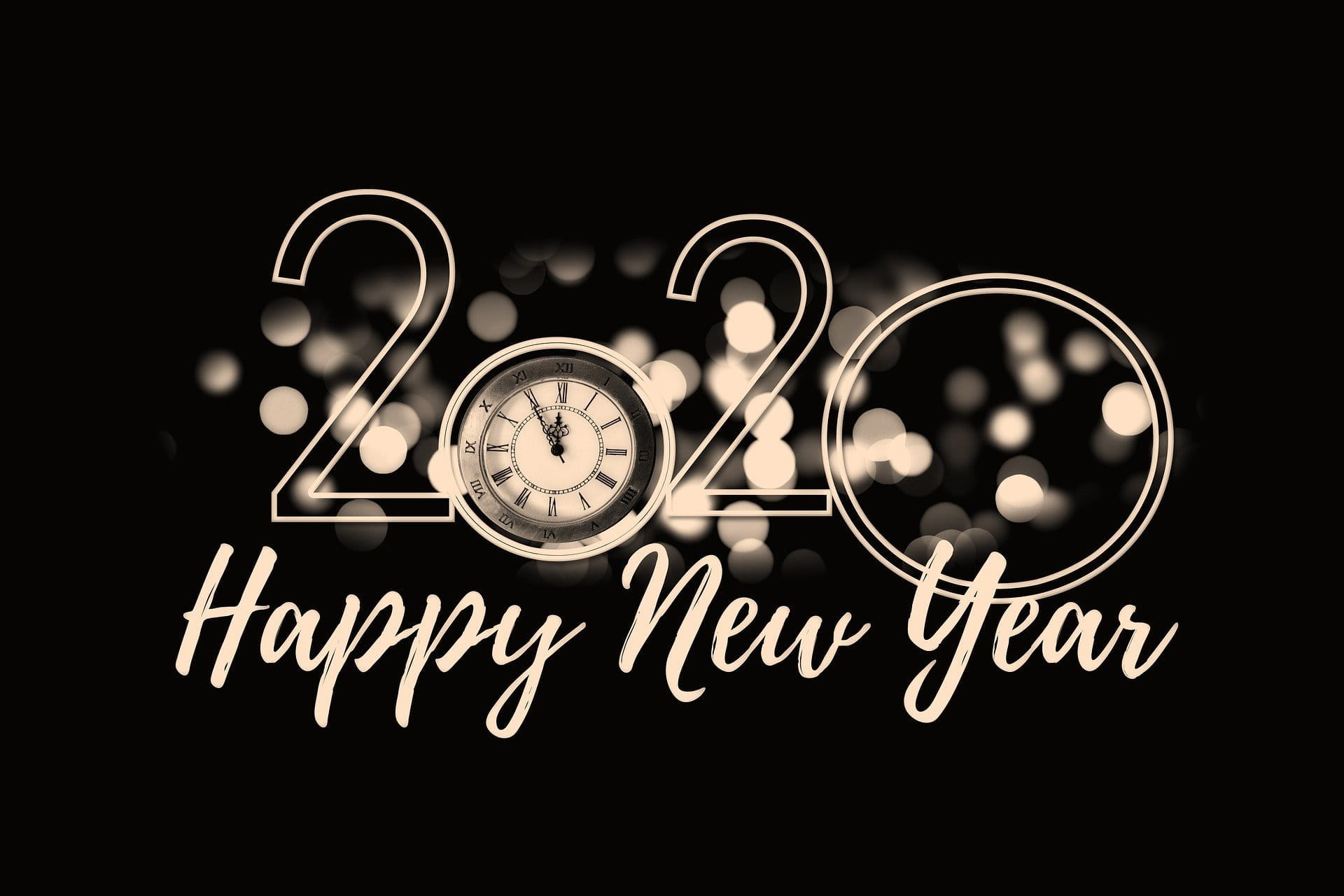 The year 2020 promises to be filled with excitement and joy. What have we got to look forward to? Well, […] 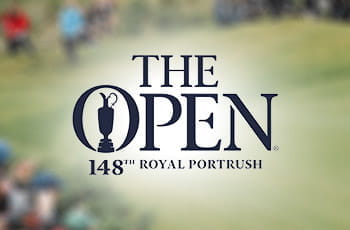 It was a home victory for Irelands Shane Lowry, who won his first major in front of a rainy Royal […]

England won the Cricket World Cup in what can only be described in amazing fashion. The game was decided after […]

It’s Manic Monday at Wimbledon with quarter-final places up for grabs. British hopes rest on Johanna Konta who plays Petra […]