The operator William Hill has confirmed that they plan to close around 700 shops, with 4,500 jobs at risk as a result. The shop closures will likely begin before the end of the year, with many redundancies expected. 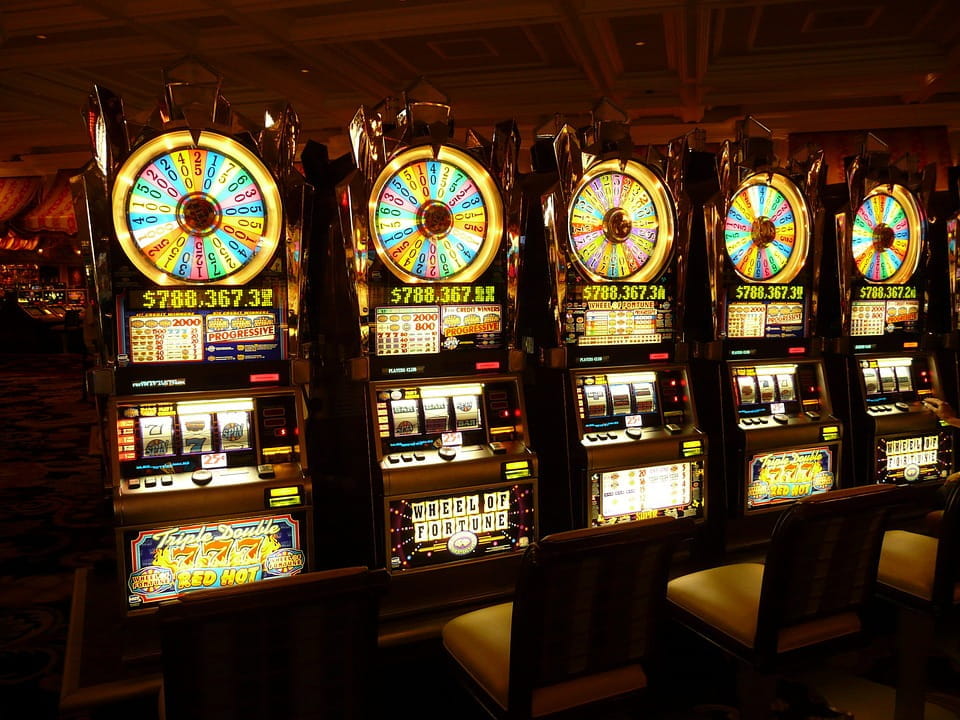 William Hill had previously suggested it could close 2,300 shops in September 2018. However, this was averted at the last minute. Nevertheless, this news comes as no surprise, following Fixed Odds Betting Terminal stake cuts. This has resulted in a high fall in gaming machine revenue and means that retail shops are beginning to lose their value.

The government’s limit on FOBT was announced in May 2018, has resulted in a significant downturn in FOBT revenue, and William Hill reported that is had been reduced by 40%. Overall, it’s retail division is starting to struggle, and in trading updates for the year to the end of April, net revenue had fallen by 15% and is one of the primary reasons why they are looking to save money. It no longer seems as though retail will be a key focus for the big operators, as it used to be.

A statement from the operator read:

The group will look to apply voluntary redundancy and redeployment measures extensively and will be providing support to all colleagues throughout the process.– Statement, William Hill

Currently, William Hill has 12,500 retail employees, but this number looks set to be slashed and could leave many workers with an insecure future. Furthermore, other bookies seem they will eventually follow suit with such proposals. Betfred said they could close 400 to 500 of their shops, whilst GVC of Ladbrokes and Coral are almost certain to close many of their 3,000 shops.

It is obvious that most of the profit for these operators will be in the online sector. The one thing that was holding the shops as profitable, the FOBT, has been reduced, thus the operators will lose interest in keeping them open. It remains to be seen if other big names follow suit, however it is expected more cuts will be announced in the coming months.

William Hill’s annual report was published in March of this year, and they predicted shop sales would be reduced by £100 million a year and could lead to 900 stores being closed. This prediction now looks set to be confirmed and many in the industry see it as a turning point. There will be less and less emphasis on retail, and most things will migrate to the online world. 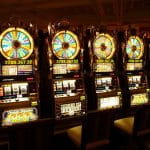 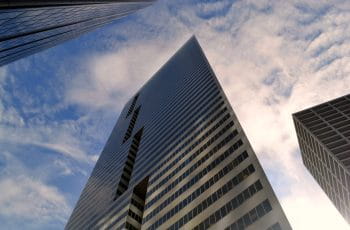