High street and online bookmakers William Hill have reached a deal with BetMakers subsidiary GBS (Global Betting Services) to use the company’s tools and services. The two-year deal will allow William Hill to aggressively expand their US operations.

UK bookmakers are under intense pressure to diversify their sources of income, especially as servicing the UK market is going to be tougher next year. The tax online bookmakers must pay is increasing from 15% to 21% in April. Online bookmakers who have a high street presence will face a double hit with the maximum stake on fixed odds betting machines reducing from £100 to £2 at the same time. William Hill’s deal with GBS could be the firm’s first reaction to these new challenges. 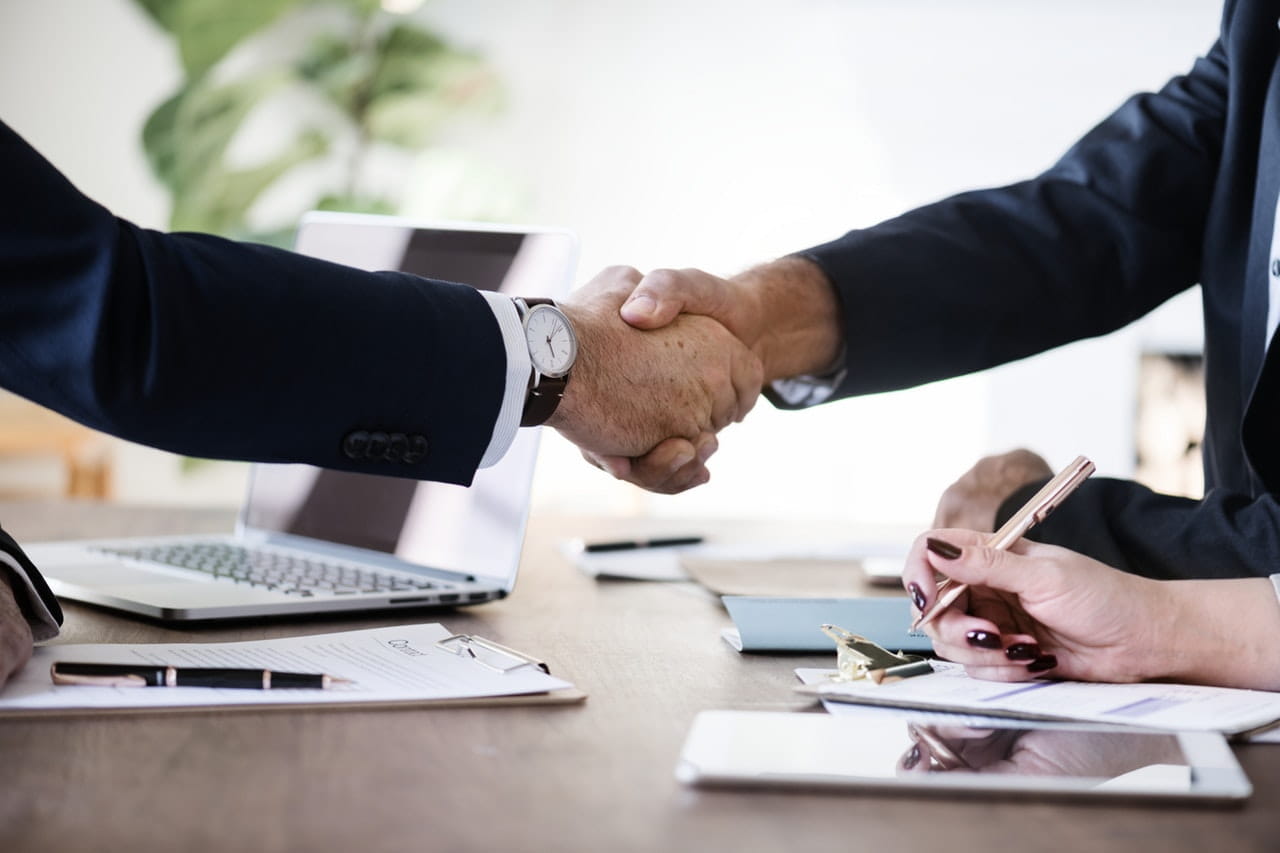 William Hill have long harboured ambitions to expand the number of track events they cover. This deal with GBS will allow them to expand not only the number of races streamed but will bring new event meetings to their racing calendar for horse, greyhound and harness racing.

The initial two-year deal will give William Hill access to a range of tools which will enhance the bookmakers racing portfolio and help the streamlining and accuracy of the bets offered in emerging markets. William Hill will have access to several key services.

William Hill’s group trading director Terry Pattinson welcomed the deal. As the former head of In-Play Trading, Pattinson knows how important emerging markets are to the group’s international expansion ambitions. He said of the deal:

Implementing the BetMakers’ products will allow us to offer an unparalleled global racing product in all racing jurisdictions as we further expand outside the UK, with racing product from Asia, Europe, Australia and importantly North America being a key driver of our expansion.–Terry Pattinson, William Hill

Todd Buckingham who is the chief executive of BetMakers was equally upbeat about the deal. The former secondary school PE teacher said he was “excited” about the arrangement and expressed his belief that this partnership would allow the William Hill group to expand its influence throughout the US.

An immediate benefit is the Global Tote. Advertised as the Tote with the highest return to player in the world. William Hill will be able to allow their customers access to Global Tote pools on Australasian Racing for the first time. Other operators such as Paddy Power, Skybet, Betfred and Betfair already offer this.

The deal will also allow access to GBS’s Data ‘n’ Analytics. Sporting analytics are a must have for a racing focused bookmaker and the GBS deal provides industry leading form and vision data that can be delivered via the GBS widget that will seamlessly integrate into William Hill’s existing platforms. The company will also provide premium informatics which will provide race tips, ratings, race overviews and show speed maps of the racing action.

The pressure on the William Hill traders should be reduced for the new markets as part of the deal allows William Hill to use GBS’s auto pricing and auto trading software. This software can be tailored to individual clients and will allow William Hill to expand their B2B (business to business) operations.

Perhaps the most visual aspect of the deal for William Hill customers will be the increase in the live events shown at the bookmaker. This deal brings 3500 races per week, which span over 6 continents and take place in around 23 countries.

For William Hill this is an expansion of the trading ties between the two companies rather than a brand new agreement. The Australian division of William Hill which was sold last year, had used GBS’s services for six years and the company was impressed enough to roll the product out to their global operations.

Shares in William Hill have tumbled in the last 12 months, falling from £274.10 in November last year to £177.35 at the close of trading yesterday. 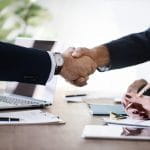