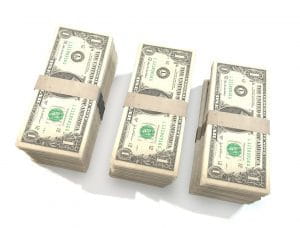 The operator is to pay a penalty package totaling £2.2m. © Pexels.

An investigation launched by the Commission found that the operator did not adequately intervene with a customer that was showing clear signs of problem gambling. Furthermore, the Commission also concluded that Paddy Power Betfair did not carry out sufficient anti-money laundering checks in some instances.

Two of the failings came on the Betfair betting exchange platform and three further across retail and online. In one instance, a customer was gambling with large sums of money stolen from a charity, and the operator failed to identify and intervene.

The penalty package consists of a £1.7m financial penalty, a £0.5m divestment of monies received, and a £50,045 payment towards the operator’s own investigative costs.

As a result of Paddy Power Betfair’s failings significant amounts of stolen money flowed through their exchange and this is simply not acceptable. Operators have a duty to all of their customers to seek to prevent the proceeds of crime from being used in gambling. These failings all stem from one simple principle – operators must know their customer. If they know their customer and ask the right questions then they place themselves in a strong position to meet their anti-money laundering and social responsibility obligations.– Richard Watson, Gambling Commission executive director

The group issued a public statement in response to the fine after conducting their own investigation. The operator accepted that it had breached social responsibility code 3.4.1(1) when five customers continued gambling without intervention despite displaying clear signs of problem gambling.

The operator also accepted its failures in relation to its own anti-money laundering policies.

Paddy Power Betfair concluded that there were weaknesses in its own responsible gambling and anti-money laundering policies which led to the failings. As well as paying the fine, it will seek to strengthen these in the future.

You can read the Commission’s statement and Paddy Power Betfair’s response at the Gambling Commission’s website. 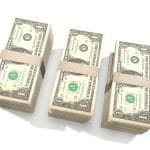