William Hill and Flutter Entertainment have applied for a license to operate and provide services in the Argentinian province of Buenos Aires. If successful, the companies could be offering online products later this year. 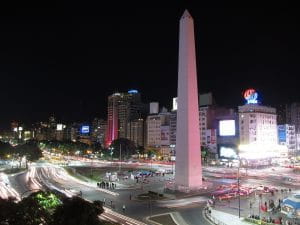 William Hill and Flutter Entertainment are the latest names to have announced they have secured partnerships in an attempt to obtain potentially lucrative licenses to operate in Argentina’s capital of Buenos Aires. They follow in the footsteps of The Stars Group, Intralot, and Playtech.

A requirement of the licensing is that successful applicants must maintain a physical presence in the area, this has led to several partnerships being announced to satisfy this condition. This approach is likely to prove more cost-effective than setting up operations themselves in Argentina.

William Hill has teamed up with local bingo operator ArgenBingo while Flutter Entertainment has an agreement with another bingo firm, Bingo Pilar.

Flutter Entertainment was formally called Paddy Power Betfair but changed their name earlier this year after receiving shareholder approval. The company said the new name was necessary due to the group’s diversity of brands, geographies and operations. There were no redundancies involved in the change and Andrew Black, an original Betfair founder said the name change recognised the “huge contribution” that Flutter had made in the group’s profits and efficiency since the acquisition.

Flutter entertainment released its first financial results in May. They showed healthy growth despite a slowdown in its European sportsbook business. Overall revenues were up 17% to £478m with this increase primarily down to healthy revenues in Australia and New Jersey. If successful, Flutter will hope that having access to the Argentine market could boost this further. Successful companies will pay 25% tax on their gross gambling revenues, and the market projection is that the market will initially be valued at $130 million and rise to $200 million in five years. Sports betting is expected to make up half that total.

QVC Holdings, the UK’s largest high street bookmaker who owns Ladbrokes, Coral, and the Gala brands, is thought to be considering applying. The group currently has licenses in more than 20 countries. 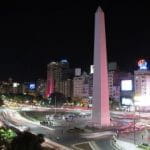 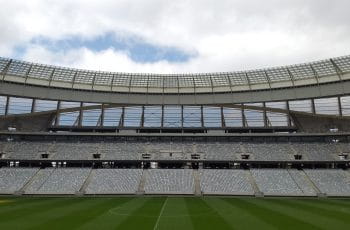 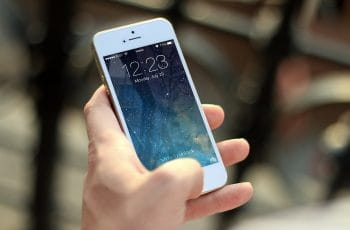