The UK and Gibraltar have reached an agreement on how gambling will continue after the UK leaves the European Union (EU), currently scheduled for March. 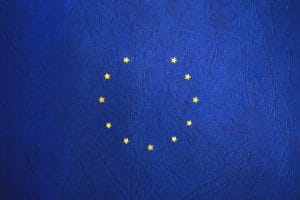 Each country’s regulators will work more closely in future, while operators based in Gibraltar have been assured of continued access to the UK market. © Pexels.

Importantly, the MOU will ensure that operators based in Gibraltar will have continued access to the UK market after Brexit, as current arrangements should continue uninterrupted.

Speaking about the deal, Mims Davies, minister for culture, media, and sport, said:

This agreement will enable closer working between gambling regulators in Great Britain and Gibraltar. Regulatory cooperation is a valuable tool in our collective efforts to ensure gambling is fair and safe while enabling socially responsible growth–Mims Davies, Minister for culture, media, and sport

Gibraltar became a part of the UK in 1713 after originally belonging to Spain. It has become a popular hub for gambling operators in recent decades, thanks to low taxes.

Gibraltar has long voiced its concerns over its status after Brexit. Minister Walker stated that the close ties between the two states will continue outside of the EU and that Gibraltar’s interests will be considered and protected as part of Brexit negotiations.

However, with Brexit likely seeing the UK lose barrier free access to the EU’s single market, operators have been considering alternatives, with many moving their European hub to the equally attractive Malta.

Brexit has also posed problems for residents on the rock, who voted overwhelmingly to stay in the EU. This has led to Spain beginning to revisit its territorial claims to the island and threatening to veto any Brexit deals the UK makes. 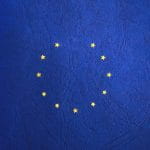 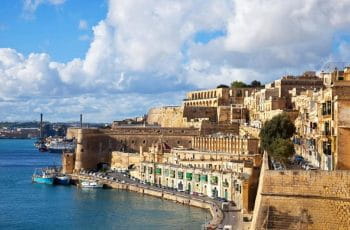 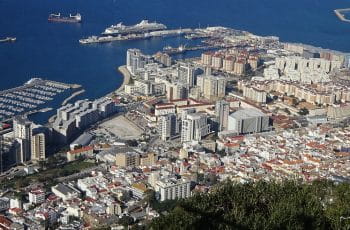 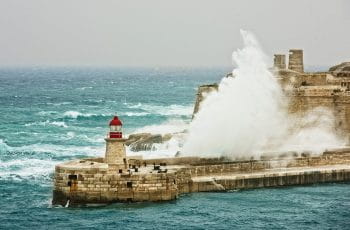