Betfair’s decision to settle 2020 Presidential Election betting markets in favour of Democrat Joe Biden has been met with fury with punters who backed Donald Trump to claim a second term. Many took to Twitter and Facebook to express their anger at the decision, claiming Trump could still be declared the winner of the election. 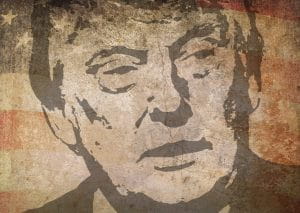 Those who backed Trump state that Biden only won the election due to election fraud, a claim that has been repeated often but hasn’t been backed by any substantial evidence.

After the electoral college announcement, Betfair posted an announcement that said: “The Electoral College formally cast its votes on 14 December and this enabled us to settle the remaining Betfair Exchange markets on the US election.

The Flutter owned company used Twitter to post the statement, and almost immediately, the company received plenty of replies, almost exclusively from customers who had backed Trump and disputed Betfair’s decision.

Absolute joke! We have to sue Betfair. They CANNOT settle the election now; still legal proceedings going ahead and Jan 6th important as well when Congress meet.– viraisBR, Twitter user.

Most Americans are currently unable to bet on the US elections. However, some eligible US residents can bet on the Iowa Electronic Market or through the PredictIt website which is able to circumvent US laws on gambling by marketing itself as a site that is used for research and teaching purposes.

The vast majority of the money, however, was wagered by Europeans, with interest in betting on the 2020 Presidential Election high.

One British woman, who lives in Amsterdam, was so convinced that election fraud had taken place, that she continued betting after Joe Biden was declared the victor. Betting €140,000, the woman called Helen who declined to reveal her surname, stood to win €2.7 million if Trump won the election. Helen, along with other bettors, claims Betfair is wrong to call the election in favour of Biden.

While Betfair’s decision to pay-out on Biden may have been unpopular with some, there were of course punters who had backed the president-elect.

According to CNN Business, a Brit placed a £1 million wager that Biden would win. This bet was placed when pollsters had Biden’s chances at 65%, and this winning bet will net the placer £540,000, along with the return of the £1 million stake.

The bet on Biden is Betfair’s joint third-largest bet that they have accepted, tied with a bet on Floyd Mayweather Jr. in his 2017 match against Conor McGregor. The highest was Rafael Nadal in the 2010 French Open. 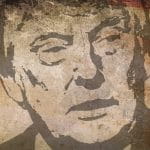 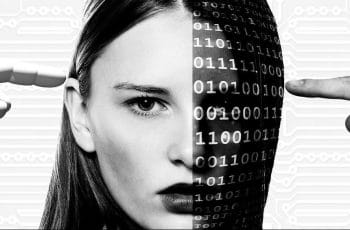 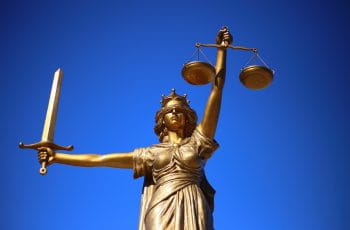