GVC Holdings has announced Tom Ritzema as the new group trading director after the recent departure of Jim Humberstone. 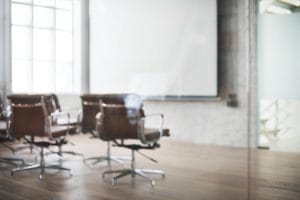 There have been three changes to senior management positions at GVC. © Pexels.

Ritzema has been promoted from his role of deputy group head of trading. With the group since 2013, group CEO Kenny Alexander described him as the “obvious candidate” to succeed Humberstone, who had been with the group for almost ten years.

Ritzema is one of three senior management changes or appointments made by the group.

I am delighted with these appointments which demonstrate the strength and quality of our senior management team… In his role as Jim’s deputy, Tom has been integral to the success of the group’s trading operations, which has been a key driver of our performance. Nick and Paul are both highly talented and experienced professionals who will help to guide our strategic development as we move forwards.–Kenny Alexander, GVC Holdings CEO

The news comes after GVC posted strong 2018 quarter four (Q4) results last week. Online gaming revenue was up 15% on the year, while the performance in the UK was strong, with a 12% increase on the year.

Both the bwin and Sportingbet brands performed strongly. However, retail figures were poor, with betting revenues down 10% across stores.

That figure could be set to drop even further this year. With the introduction of the new FOBT limits in April, bookmakers are searching for alternative streams of revenue to make up for the expected shortfall.

GVC will be seeking to expand on their current American venture. The partnership with MGM resorts, and the integration of Ladbrokes and Coral, should see GVC able to smoothly sail what could be testing times for many operators. 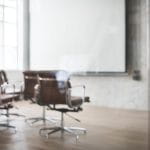 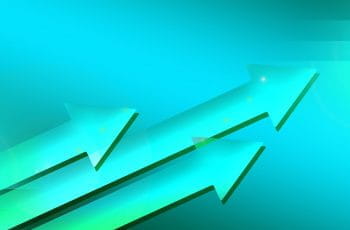 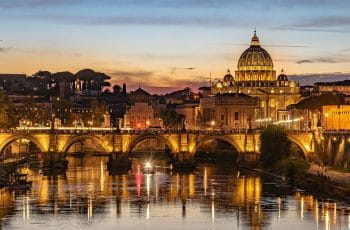