The Swedish Gambling Authority has revealed data on the country’s gambling habits during the Covid-19 pandemic. It shows that 19% of regular bettors increased their gambling during the pandemic. 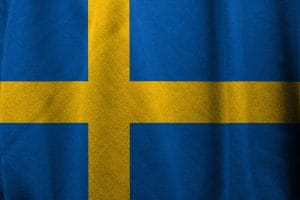 The Swedish Gambling Authority (SGA) has released data from a commissioned survey to assess any differences in gambling habits during the Covid-19 pandemic and gain insight into unregulated gambling in the country.

Three thousand participants completed the survey, with those taking part being aged eighteen or over. One in three (32%) of those who participated in the survey stated that they gambled at least once in the three months previously.

Of those that gambled, 27% said they gambled every month at least, and 16% said that they gambled every week. Swedish residents using unlicensed betting and casino sites has been an issue for regulators in Sweden, and the survey asked questions to establish the level of unlicensed activity.

Of the 3,000 surveyed, 7% said they had actively used operators that they knew were not licenced by the Swedish Gambling Authority. Another 12% admitted that they didn’t know if the operator they used had a licence to operate in Sweden or not.

When asked why they had chosen an unlicenced site rather than a regulated one, 47% said they had searched the unlicenced operator by name online. 33% stated that recommendations from friends were a key driving factor in their decision. Promotions offered by these companies was also a factor.

And although higher odds were mentioned as a motivator, poker and casino sites were the more popular verticals with those who stated they gambled.

Although the survey’s authors warned that the small sample size of those who used unregulated sites was small, caution should be used if intending to establish any behavioural link with this data.

The survey was also able to establish the main way of funding these unlicensed operators. Of those that said they had used unregulated sites, 80% had used Trustly to fund their account. Trustly is a Swedish fintech company founded in 2008 and has revenues of over $230m per year.

Of those who stated they only used regulated sites, 54% said security or privacy concerns were the main reason for not using unlicensed sites. 41% said they used official channels as they were aware of an external regulator that oversaw licenced sites.

From the responses, the analysts were able to determine the popular gambling activities.

“Number games” lotteries accounted for 60% of the activity of those surveyed—sports betting, including horse racing being the main gambling activity for 36% of respondents. Online casino was mentioned by 20%, with online bingo (11%) and online poker (7%) also popular.

The survey allowed the researchers to question if the pandemic impacted the amount of time or money they have spent with an operator. Of those that used an unlicensed site within the last quarter, there was an even split.

The survey, conducted in May this year, showed that 50% of gamblers did so on only one vertical. 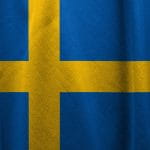 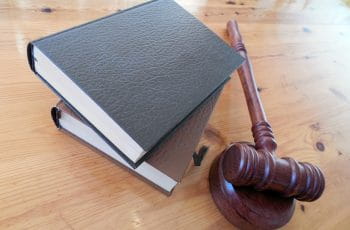