Spain is the latest country to consider a ban on gambling advertisements. The current acting civic ombudsman, Francisco Fernández Marugán, has recommended to government a complete ban on adverts across media, radio, television and internet. 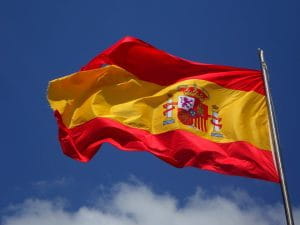 The ban proposed by Marugán would exclude the state-run lottery operators Loterias and ONCE. Spanish media reported that the proposals were submitted to government on Monday.

Marugán’s recommendations have already been addressed to a number of ministries, including Consumer Affairs, Finance and Health, and Social Welfare. He has put forward an “open-ended action plan” framework which discusses proliferation of gambling adverts in Spain in recent years.

Marugán hopes that operators found not in compliance with the terms of the proposed ban will have their licence removed. Currently, advertising policy is not regulated, so any changes made to regulation would cause significant changes.

Finance minister María Jesús Montero has already put forward a similar notion. Montero has called for gambling ads to be subject to the same limitations as tobacco. Should a similar ban be implemented, then operators would not be able to broadcast anything promotion their products before a specified time, as well as prevented from advertising at sporting events and using celebrities to endorse their products.

Should not be considered protected in the freedom of business, as it is not in products such as tobacco or addictive substances. {Gambling is} a public health issue that requires a regulatory framework with imperative legal norms.– Francisco Fernández Marugán, Spanish civic ombudsman

A new coalition government is soon to be formed in Spain and tighter regulation of the sector has been promised. Stricter controls on advertising and consumer standards are expected.

Bans on advertising are a hot topic of late. The UK’s whistle-to-whistle ban is to be implemented shortly, while Sweden is heading towards its own ban on gambling adverts. 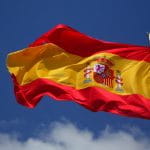 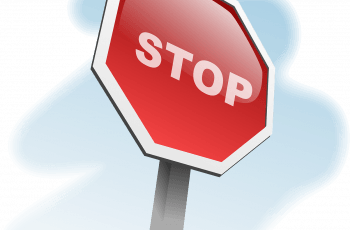 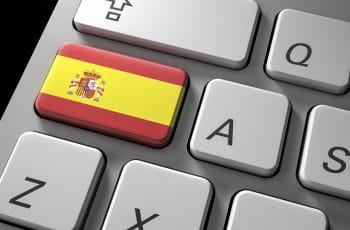