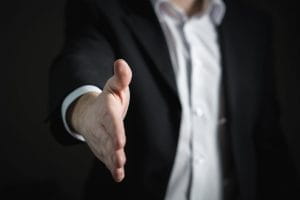 Hopkins has been in the role of head of programmes at SB&G since October. © Pexels.

Hopkins will take up a key strategy role within SB&G, with his chief responsibility the alignment of programmes across SB&G’s numerous brands and businesses. Hopkins was appointed back in October.

Hopkins is best known for his roles at William Hill. He took up a number of different positions within that company, including programme manager, before his most recent role as director of gaming product development.

Hopkins’ appointment is another milestone in a fantastic year for SB&G. The group’s latest fiscal report issued in November showed that revenues had grown by 38% on the year, with earnings and customers also increasing dramatically.

Along with a strong financial performance, the group have also made innovative steps. The operator announced the world’s first instant withdrawal service for its users that would facilitate withdrawals from all its brands into customers’ bank accounts within two hours, but often almost instantly.

Further, the group extended its partnership with the English Football League (EFL) to remain its chief sponsor for another five years. The deal put responsible gambling at its heart and made a number of forward thinking steps in regard to how to deal with responsible gambling.

Explaining his decision to take on the role, Hopkins said:

Where Sky Betting and Gaming differs from most other companies is in the way in which the development teams are organised into autonomous tribes operating within a mature agile framework. This is great for the teams as it ensures they always have clear set of goals and objectives and ensures they are as healthy and productive as possible. It does however pose some interesting challenges in planning work across the tribes.– David Hopkins, head of programmes at Sky Betting & Gaming

Curwen will join a number of former Hill employees at Superbet, including Jamie Hart, Stuart Weston, and Finbarr Joy. 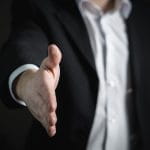