International equity investment specialists Silchester International Investors purchased a 5% stake in high street bookmakers William Hill, shining a ray of light into a worryingly dark four years for the betting company, who have seen their stock price almost halved in that time to 240p. 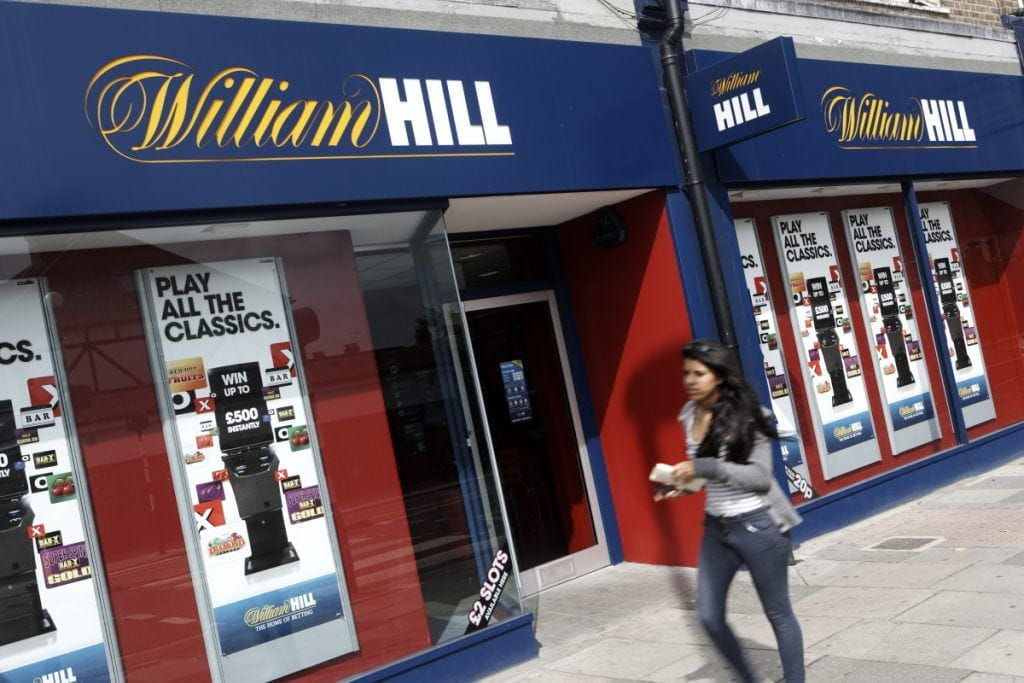 Like many other high street bookmakers, William Hill have been or are in danger of being hit by larger taxes, tougher regulation and more competition hoping to blow them out of the water with the best odds available on as many sports as possible. However, the acquisition made by the Mayfair based investment fund is a positive step on top of the 3% increase in revenue for the first half of 2017 to £837 million. A stark contrast to the following year when chief executive James Henderson was fired for failing to make enough progress after only two years at the helm.

Stephen Butt, the founder of Silchester International, is one of London’s wealthiest fund managers. The investor focuses on traditional long hold investment positions on businesses which they believe to be undervalued. They took a major stake in supermarket chain Morrisons during their time under attack from short sellers and remain the largest institutional shareholder with almost 8%. In addition, they are top shareholders of agitated publisher Pearson. Having seen shares halve in the past five years to 612p, the publishing company continue to struggle to preserve profits in the business education sector.

City analysts are dubious on the outlook of the gambling industry as a triennial review from the Government Department for Culture, Media and Sport looks set to be published in October. Many predict the review will curb the influence of fixed odds betting terminals (FOBTs) named the ‘crack cocaine’ of gambling due to the £100 you can bet every 20 seconds. The Labour and Liberal Democrat parties have called for cutting the maximum amount down to £2 in their election manifestos which would severely hit the profits of any company reliant on these machines.

An equity analyst at Hargreaves Lansdown, George Salmon, said at the start of August:

“A crackdown on fixed-odds betting terminals is looking increasingly likely, and with each of the machines in William Hill’s fleet earning the group over £1,000 a week, any significant changes would hit the group hard”.

Earlier in the summer, Silchester International Investors shared out a £125 million payday once the company’s profits roared their way to £175 million over the 12 month period until March. They are still yet to comment on their stake in William Hill.