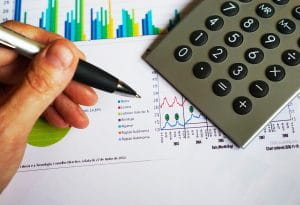 The state-owned operator released figures this week that also showed operating profit was down 3.1%. Overall profits dropped by 10%.

The group’s lottery operation remained flat, but both the sportsbook and casino saw a 7% fall on the year to SEK573m (£48m). Bingo was the only vertical that did not experience a fall in revenue.

These figures come in spite of the fact that online revenues grew 14% to SEK774m (£65m), almost a third of total revenue. Mobile revenue grew even more, by 26% on the year, with mobile now accounting for 23% of overall revenue.

In the publication, the group have blamed Sweden’s newly regulated gambling market as causing exceptional costs. Svenska Spel also took on unique costs via its preparation for the market, including adding online casino products and improving its Oddset sports betting service. The operator also updated its IT stack.

The operator also had to divide its online and land-based operations. International operators entering the market claimed that the group had a cross-selling advantage between the two thanks to its existing customer database. The operator aims to increase its operating margin to 22% over the course of the next five to seven years.

The newly regulated market in Sweden is performing well. However, operators may soon be faced with advertising restrictions.

Earlier this week, Minister of Civil Affairs, Ardalan Shekarabi, spoke of his plans to introduce a similar advertising ban to the one announced in the UK last year and due to enter into force in August 2019. Shekarabi said that customers are tired of operators’ forceful marketing efforts.

The ban would function similar to that in the UK, with operators banned from screening adverts during live sports. Neighbours Denmark are also considering something similar, after the director of Danske Spil, Niels Folmann, put forward the policy, which was well received among most political parties. 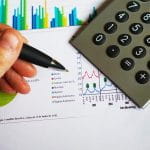