The newly rebranded Swedish regulator Spelinspektionen has announced more operators that have been licensed to provide services in Sweden next year. Popular British brand Betway join the Poker Group in the latest accreditations. 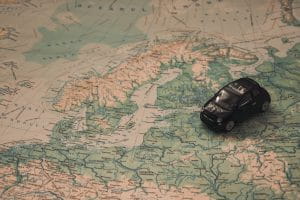 The Swedish gambling regulator has rebranded as Spelinspektionen. © Pexels.

Sweden continues their roll-out of the re-regulation of the gambling market with the announcement of more operators who will be able to offer online services to Swedish residents from January 1st 2019. Previously a state-run monopoly, Sweden is allowing competition due to pressure from the anti-competitive concerns of the EU and to stop its residents from turning to unregulated forms of gambling.

Betway and The Poker Group, who own the Poker Stars brand, were not included in the initial sixteen online operators who were issued a licence, but they now join the likes of bet365, Tombola, Kindred Group, Betsson and LeoVegas who have gained licenses.

As a country that has been historically very resistant to allow any outside interference with the state-run industry, Sweden’s embracing of change has to be admired. The government are aiming for a 90% channelisation of the industry in two years. From a monopoly to that degree of liberalisation in that timescale would be an impressive feat.

Analysts believe that figure will be achievable and the licensing of well-known brands will be key in achieving that target. Consultancy firm Mediavision, who are based in Stockholm, has investigated the impact the re-regulation will bring and produced a three-part blog post on the subject. The blog predicts a tough battle as companies compete for market share, but points out the re-regulation gives a level playing field for all operators. They say that with the top five of Betsson group, Kindred, bet365, Leovegas and Cherry casino being involved from the onset, 90% channelisation is not only possible but highly likely.

The level playing field theme was also extended, with the consultancy firm welcoming the abolishment of anti-advertising laws that currently exist in Sweden. They point out the current legislation was ineffective, with foreign entities able to bypass these rules by owning broadcasting companies, such as London-based broadcasters NENT Group and Discovery Networks who were cited as examples. They also list popular commercial media, such as TV4, Google and Facebook as ways it is possible to circumnavigate around current government restrictions.

There can be little doubt that the emerging Swedish market is appealing to online gambling operators. In Sweden, 56% of 15-74-year-olds currently gamble. This figure is on an upward trend with a 12% increase this year. While the majority of the Swedish public chose the state-run operator, the number of active gamblers who have started using unregulated operators has risen from 9% to 13% in one year.

While Mediavision believes that there is enough consumer demand at least in the short-term to allow this influx of new operators to co-habit, longer term the firm believes there will be a degree of corporate cannibalism in the industry.

The company point to the Danish and UK markets as an example of this. With the previously unthinkable mergers of PaddyPower and Betfair, and GVC Holdings combining the power brands of Coral, Ladbrokes and Gala in the UK, it perhaps wouldn’t be the biggest surprise. 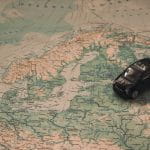 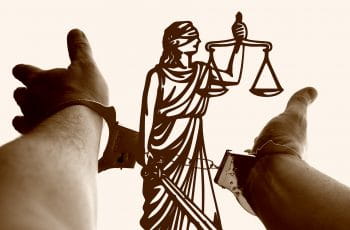