Sportsbet.io has reached a sponsorship deal with Premier League club Watford FC to display the Bitcoin logo on player’s shirts. The sportsbook hopes to raise awareness of Bitcoin and cryptocurrencies. 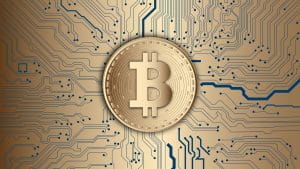 Watford’s players will soon be sporting the logo of cryptocurrency Bitcoin after the Premier League club agreed to a proposal from main shirt sponsor Sportsbet.io. The bookmaker wants to raise public awareness of the cryptocurrency, and this is part of a wider campaign to promote the online currency.

Uniquely, Sportsbet.io’s parent company, the Coingaming Group plan to cover the £1million a year cost by crowd-sourcing the bitcoin community. The Coingaming Group CEO Tim Heath joked that the deal was “almost a non-commercial deal which costs a million quid.” The CEO believes there is enough support behind Bitcoin that enthusiasts will want to be a part of the community can take part in this initiative to take bitcoin to the masses.

The Coingaming Group have been pioneers in encouraging synergy between sports betting and using alternative methods of payment. The company started life offering business-to-business white label casino platform. Their first brand, Bitcasino.io, was the first licensed casino that accepted bitcoin. The company moved into sports betting in 2016 when Sportsbet.io was launched to coincide with Euro 96. The firm became Watford’s main shirt sponsor at the start of the current season.

Head of marketing at Sportsbet.io Justin Le Brocque revealed that the company enjoyed an excellent relationship with the community. Brocque said this sponsorship was a way of acknowledging that, saying;

The crypto community have been hugely supportive of us since we began, so putting the Bitcoin logo on the sleeve felt like a fun way to give something back while also showing them our support. – Justin Le Brocque, Sportsbet.io

The head of marking revealed that the company wanted to dispel myths around Bitcoin and present the cryptocurrency in a different light and show some of the advantages and opportunities that it can provide. He believes that Sportsbet.io’s sponsorship with Watford breaks the traditional mould and will generate “even more buzz around cryptocurrencies.”

Watford chairman Scott Duxbury agreed with Brocque’s comments, Duxbury said that placing the Bitcoin logo on a Premier League shirt is something that challenges the accepted norm and he expected it to aid both Watford’s and their sponsor’s global reach.

Announcing the original shirt sponsorship on the 16th of June, the promotional video had a world-wide theme. Spencer Field, Global Strategy & Partnerships Director of Watford FC, said that Watford liked to do things differently, and Sportsbet.io supports the “Watford” way.

Tim Heath in a recent article revealed how he initially rejected the idea of sponsoring the shirt sleeve.He told Watford’s commercial director Paul O’Brien that his company had spent enough and they Watford should consider different options. He revealed the next day in the shower; the thought occurred to him to crowd-fund the sponsorship. 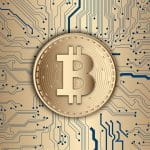 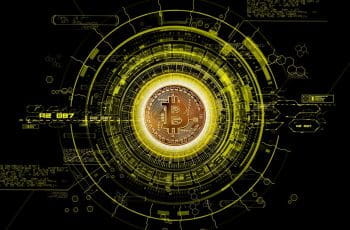 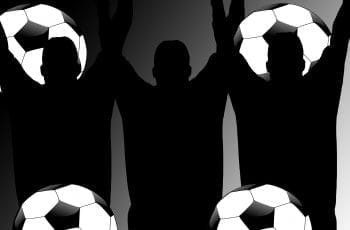 Sportsbet.io confirms it intends to launch in the UK 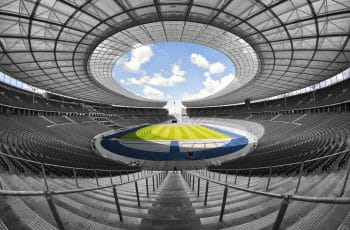