Paddy Power’s head of brand marketing Paul Mallon has left his role with the company. The ‘Chief Mischief Maker’ spent a decade with the Irish bookmaker and was responsible for many controversial publicity stunts. 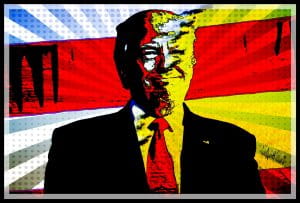 Irish bookmaker Paddy Power are looking for a new head of brand marketing after Paul Mallon confirmed his departure from the company. Mallon spent nearly a decade with the controversial operator, starting as an editorial manager before becoming the head of digital engagement three years later.

It is, however, his work as head of brand engagement, a role he took over in April 2016, that he will be fondly remembered for at the company.

Mallon took control of a team of more than 15 “Mischief Makers” and spearheaded an engagement strategy that often bordered on a thin line of bad taste but ensured that the Paddy Power brand was noticed.

Memorable stunts that Mallon was involved in include;

Mallon and his team recently attracted controversy with their ‘Save our Shirt’ campaign, which featured a Huddersfield Town shirt with the words Paddy Power wrote sash style across the shirt.

The imagery caused outrage with football fans before the picture was revealed as a hoax. Huddersfield Town, which Paddy Power sponsors, released the real kit a few days later with no sponsor logo branding. The bookmaker explained that it was part of their new #SaveOurShirt campaign, an initiative backing a move towards unbranded football kits, effectively returning the shirt back to the fans.

Mallon is set to become head of special operations at the marketing agency Lucky Generals, who he had worked with before on campaigns for Paddy Power. The company’s founder Andy Nairn stated he was excited to see Mallon join the company, saying:

“Clients are increasingly asking for non-traditional ideas that will make a genuine impact in popular culture – and that’s always been a sweet spot of ours. But now, we want to take things up a notch by hiring a real specialist,”

“Having worked with Paul, we know he’s the best in the business and are looking forward to letting him loose on our own clients,” Nairn added. 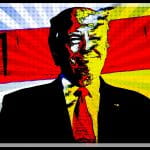 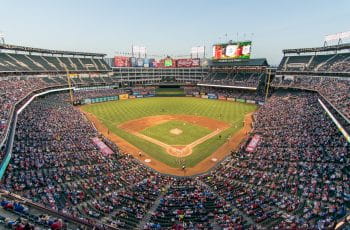 DraftKings Teams Up With Simplebet