The Swedish gambling industry regulator, Lotteriinspektionen, has urged operators planning to obtain a Swedish licence to ensure their submitted applications are complete and free from errors. 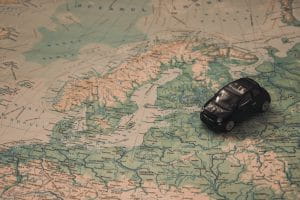 The newly regulated Swedish market is set to open in January 2019. © Pexels.

The regulator reported this week that numerous applications that have already been submitted could not be processed due to missing documents or information.

The application process for licences for the newly regulated market opening in January next year began on August 1. Lotteriinspektionen received 22 documents on the opening day and so far 60 operators have submitted an application.

However, it appears than many of the applications have not been completed and cannot therefore be processed. That could lead to delays for many operators receiving their Swedish licence.

A review of all applications shows that many gaming companies need to come up with comprehensive additions. We have begun to send out the request for completions and the gaming companies who do not submit completions within the specified time may not be licensed until January 1, 2019.– Camilla Rosenberg, Lotteriinspektionen director general

Lotteriinspektionen is currently busy. This week, the regulator has begun to test a new self-exclusion platform, Spelpaus.se, which is planned to be rolled-out alongside the new market next year.

The scheme will work much the same way as the recently released scheme in the UK, GAMSTOP, in that it will enable players to self-exclude from all licensed and partaking operators via a single platform. Players can exclude themselves temporarily or permanently by signing-up using their 12-digit social security number.

The scheme comes alongside new duty of care regulations within the new gambling framework. Operators must ensure that they do not send mail or offer services to anyone who has signed up to the scheme.

A test platform has been released so that operators can test the process to ensure compliance later down the line. 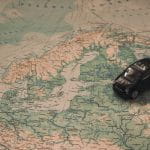