Bookmakers in the UK and Ireland will pay increased fees for streaming races and access to race data to help the horseracing industry this month. The temporary measure will last until December 2.

The agreement has been made between Racecourse Media Group (RMG) who are responsible for media rights management of 35 British and all 26 Irish racecourses and the Betting and Gaming Council BGC), who represent the interests of the gaming industry. 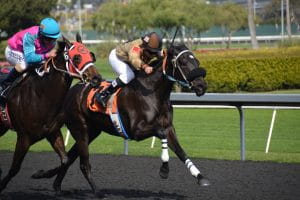 Bookmakers in the UK and Ireland have agreed to pay higher streaming and data charges © Pixabay.

The extra funds that will be raised will be used by the racecourses to help offset the shortfall caused by the closure of betting shops in the UK and Ireland due to the second lockdown. This agreement will be the second time the BGC has agreed to pay higher costs; its members paid higher costs for streaming and data in June and July this year when betting shops closed.

In a statement on the BGC website, the trade body explains that half of the racecourses’ revenue comes from spectators attending meetings, which has not been possible since March except for two pilot meetings at Doncaster and Warwick. It states that the ban on the public attending meetings is crippling the sport. Adding that unless the Government allows spectators back into courses, the future viability of courses is at risk.

Julian Thick, CEO of Newbury Racecourse, said: “We are very grateful for the betting industry to agree to paying increased fees for the next month, while most of Britain and Ireland will be locked down. Newbury Racecourse has long enjoyed valued partnerships with bookmakers, and we are of course looking forward to the Ladbrokes Winter Carnival this month. This additional funding will be much valued by racecourses, but it won’t plug the hole left by lost revenues from LBO closures for the next month.

Make no mistake, racecourses are really suffering at the moment, and the return of crowds is absolutely critical to us operating, but we are grateful for betting industry’s support throughout the difficulties of the Covid-19 crisis.– Julian Thick, CEO Newbury Racecourse

BGC’s statement continues by saying that the close relationship is evidence of the betting and gaming industry’s determination to help racing through the crisis. Adding that this cash injection was “timely” for racing as they struggle with both the closure of betting shops and the lack of spectators.

They add that each year land-based and online operators pay tens of millions of pounds for the right to stream races and they also highlight other ways they fund the industry such as levy contributions, sponsorship and media payments.

The BGC also calls on the Government to treat betting shops fairly, asking for them to be treated in the same way as other retail premises. All non-essential shops are closed until at least December 2, however, as the Government has already indicated a return to a tiered system, there are fears that this ban could be much longer.

The BGC has urged the UK Prime Minister Boris Johnson to take a “science-led approach” and allow casinos and betting shops to reopen when the latest England-wide lockdown ends. They state that there was no evidence that bookmakers have contributed to the spread of the virus, and it called for an end to the “arbitrary and unnecessary decisions.” 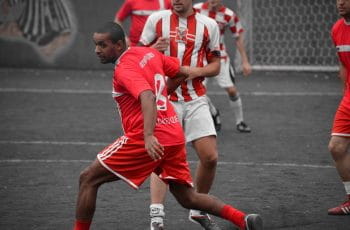 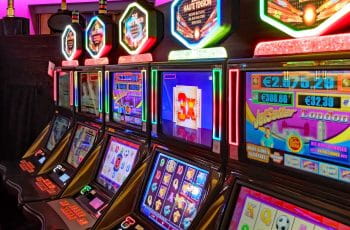