Operator Smarkets Posts Losses of £8.9m as Revenue Drops by 42% 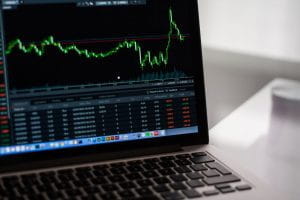 Betting exchange operator Smarkets has seen a sharp decline in revenues which has seen the company post losses of £8.9m compared to a profit of £6.6m in 2017. Blaming challenging market conditions, and internal restructuring, the company’s revenue of £11.9m represents a 42% drop compared to last year.

Revenues on commission fell by 20%, partly due to a “substantial marketing investment” in which Smarkets waived their commission for high-volume partners for much of the reporting period. The company’s decision to open up its platform to external market-makers also impacted revenues. Hanson, the trading arm of Smarkets, saw revenue drop from £11.4m to £4.6m. Hanson also expanded the range of markets it offers, a move designed to enhance the company’s appeal to the lucrative US market.

Despite the company posting loses, user metrics for Smarkets shows strong growth with a 46% increase in trading volume to £4.65bn. The number of yearly signups increased by 35% to 69,200, and the engagement levels also showed a rise of 15% with the company declaring nearly 30,000 monthly active users. In four years, the exchange platform has shown a growth rate of 400%. Smarkets CEO, Jason Trost acknowledged that the financial figures were disappointed but said he believed the work performed behind the scenes had transformed the company and it the firm was in good condition, he said;

While we cannot shy away from the fact that some numbers didn’t reach expectations last year, so much important work was done under the hood, and now the business is in the best shape it’s ever been in. – Jason Trost, Smarkets CEO.

Trost also praised the Smarkets app which he described as “industry-disrupting”, and he said he believed the launch of its new sportsbook app would allow the company to take on the “enticing” American market, the CEO said Smarkets could “punch above its weight in America” adding, “just like we do in the UK”.

As well as targeting customers across the Atlantic, Smarkets’ SBK sportsbook app is an attempt from the exchange operator to tap into the more casual and lucrative sportsbook arena. The app, which has been in beta testing for over a year, features innovative functions not seen on other platforms including an ‘Auto Acca’ feature that will create a random accumulator bet.

Industry insiders believe the company is heading towards a “half exchange and half bookmaker” model and is trying to reduce its reliance on its profitable, but volatile, proprietary trading division. Recently released Q1 figures point to a profitable 2019, revenues of £8.4m, with costs of £3.8m, give an EBITDA figure of £4.6m. 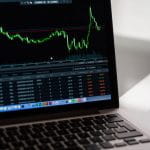 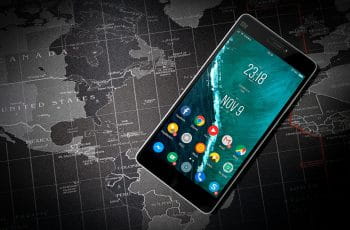 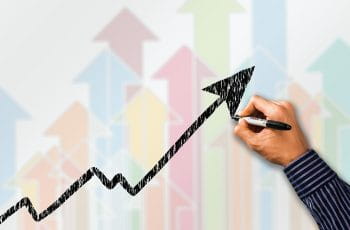