Almost a decade has passed since Sean Quinn took what was described as a “spectacular punt” during the fraud trial of three Anglo Bankers in 2014, in which the aforementioned Irish businessman lost €2.4 billion in the ‘St Patrick’s Day Massacre’ of 2008 when the shares in the Anglo Irish Bank lost almost a third in value. It seems that Quinn is ready to make yet another ‘punt’ as he and his family based business have launched the UK and Ireland’s newest sportsbook, Quinnbet.

Quinn himself hopes to ‘ruffle up’ the Irish and UK betting sectors with his new endeavor which was launched last week. As formerly mentioned Quinnbet will be built upon the Quinn family foundations with son Sean Quinn Jnr acting as CEO and other senior posts being given to sons-in-law Stephen Kelly and Niall McPartland amongst others. However, with Sean Quinn snr wholly owning the company he will have the final say and his family are under no illusion of who is in charge.

“Sean Snr will be the figurehead. If it is not being run to his satisfaction, he has the option of replacing the people who are in place”.

With this in mind Quinn snr stated boisterously at the official launch in Ireland that “the family was back in business”.

Aiming to offer the best market range, product and pricing for Ireland’s sports betting punters, many within the industry feel that this step by Quinn into the betting world is more than a risk with online betting coming under sustained pressure as well as being a very crowded market for competitors.

Earlier in August the Irish Department of Finance’s Tax Strategy Group disclosed that it is reviewing the 1% tax levied on the turnover of all bookmakers. With horse racing and breeding industries wanting this increased to 2.5% it has also been suggested that bettors pay a portion of this if the bookies think the tax is unsustainable. 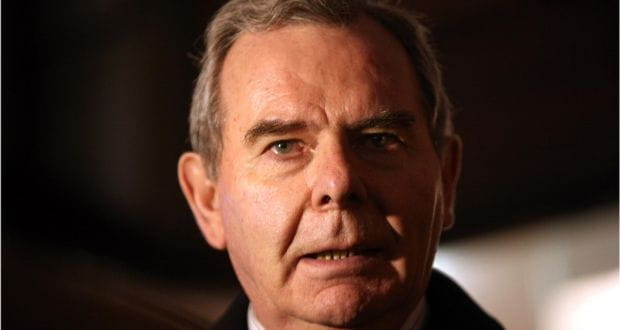 Whilst the government of Ireland may not opt into this increase of 2.5% any increase is more than likely to affect the business in some way. The most likely to take the hit are the newer and smaller establishments rather than those with deeper pockets to fill that have more of a stranglehold on the betting market.

Along with a similar increase likely to happen in the UK, the second market for Quinnbet, it will become even harder for new businesses trying to make profit during the difficult start-up phase.

To add another potential spanner into the works, due to low entry barriers, there are many new arrivals in the world of online betting making the marketplace a crowded one. So whilst Quinnbet aim to focus on offering good value, the modest marketing budget they have set for themselves may not be enough to be heard in a world in which betting online is growing exponentially day by day.

Former Gaelic footballer and sports enthusiast Quinn snr may need to delve into his pockets sooner than he would have hoped if he is to be heard over more prominent names in the sector or else risk further humiliation within the world of business. 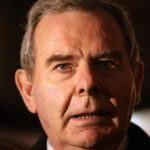 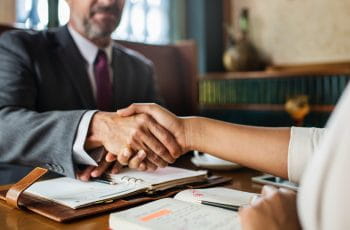 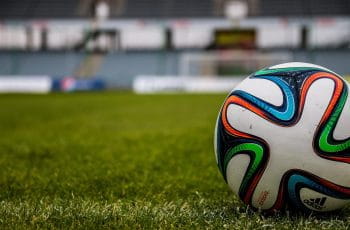 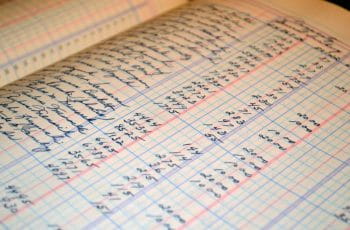