Swedish operator LeoVegas has applied for a Spanish licence for its sportsbook and casino offerings. The operator hopes to be able to launch in the market in quarter one (Q1) 2019. 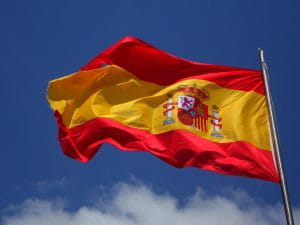 LeoVegas hopes to be active in Spain starting from early 2019. © Pexels.

The firm expects the licence to be granted and for Spain to join the ranks of its current market offerings across the UK, Italy, Ireland, Denmark, and Sweden, once the newly regulated market launches next year.

The Spanish market is an increasingly interesting option for operators. One of the fastest growing in Europe, figures from the Dirección General de Ordenación del Juego (DGOJ) showed almost 30% market growth in Q3 2019 on the year.

Government also recently voted through a tax break for the sector. The 2018 fiscal budget introduced a 5% cut to the tax paid by the industry, from 25% to 20%. Along with this, the DGOJ announced it would be handing out new licences to a host of new operators in order to become more competitive.

For LeoVegas, Spain represents the next step in their global expansion strategy, as outlined by CEO Gustaf Hagman:

We are now taking the next step on our global expansion journey and apply for our first license in a Spanish-speaking country. Spain is one of the fastest growing markets in Europe. Through our technology and experience, we can effectively adapt our business to regulated markets regardless of language and regulations. Therefore, we expect to launch in Spain already in the first quarter of 2019. Spanish is spoken by more than 470 million people. Naturally, we see the establishment in the Spanish market as a first step to get into several Spanish-speaking countries. The Spanish casino market grew by more than 30% in Q3 2018 compared to 2017.– Gustaf Hagman, LeoVegas CEO

LeoVegas was also one of the first operators to be granted a licence for the Swedish market recently. The newly rebranded Swedish regulator, Spelinspektionen, originally issued 19 licences, and has gradually been issuing further operators with a licence to operate in Sweden starting in 2019. 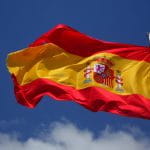 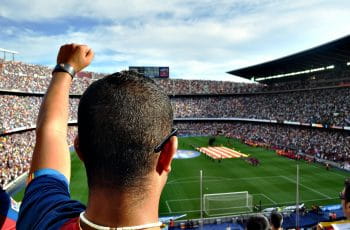 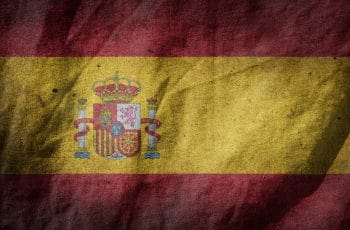 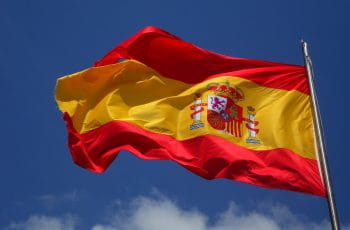