Ladbrokes and Neds owner Entain are in talks to acquire Tabcorp Holdings. If the non-binding talks are successful, it will increase Entain’s Australian market share ten-fold 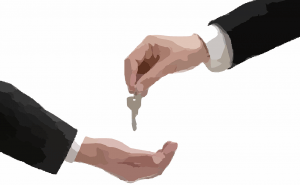 If an agreement can be reached, it would make Entain the largest gambling company in Australia and see its market share increase ten-fold from current levels. Although the company state that a deal is still far from complete and there is plenty still to be negotiated.

Informing the London Stock Exchange of the talks, Entain said: “Whilst discussions are at an early stage, any transaction would be in line with Entain’s current M&A strategy of expanding across regulated international markets,”

“As such, this would present an opportunity to acquire an attractive business which, if combined with Entain’s existing Australian business, would create a leading, integrated multi-channel and multi-brand wagering company,”

Entain is currently operating in Australia with both the Ladbrokes and Neds brands active in the country. Both brands are mainly concentrating on Australia’s lucrative sports betting and horseracing markets. Industry market research experts IBISWorld estimate Entain’s market share of the Australian market to be 4%; however, Barclays plc believes the true figure to be nearer 13% according to H1 figures in 2019.

IBISWorld estimates that Tabcorp’s market share is currently 44%, making them the largest gambling entity in Australia.

Although Tabcorp is the market leader in Australian sports betting, its wagering arm is not considered a core business within the group with lottery and Keno gambling the company’s main focus. Tabcorp’s betting division makes close to A$400m a year in earnings which equates to approximately £233.10m per year.

Tabcorp has responded to talks about a potential sale of its wagering and media business and confirmed that they had received several proposals. However, the company cooled talk of a sale being close to finalisation. Stating: “The proposals were expressed to be confidential, indicative, non-binding and subject to numerous conditions including due diligence, financing and various regulatory approvals,”

It is thought that Entain could face competition for Tabcorp, with several private equity companies interested. Tabcorp’s share price increased by nearly 10% as a result of the talks.

Bet365 Pays the Most Tax in the UK

In other sports betting news, the Sunday Times Tax List has revealed that bet365 owners, Denise, John and Peter Coates were the top taxpayers in the UK last year. Figures show that the trio paid more than £573m in tax and that their overall worth was more than £7.1bn.

The Gordon family, which makes Gordon’s Gin and Grant’s whiskey was second in the list, paying £436.4m in tax last year.

Gambling companies had two companies in the top three with Betfred co-founders Fred and Peter Done paying £191.3m in tax liabilities in 2020. The Sunday Times report the brothers are worth an estimated £3.1bn.

During the pandemic, the super-rich’s tax liabilities have shrank drastically with figures showing a drop of 36% over the past 12 months. However, the tax payable by the UK’s top 50 taxpayers is up by more than £680m compared to the previous year. The total amount paid by the top 50 is over £3.18bn. 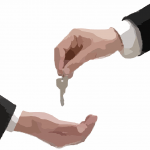 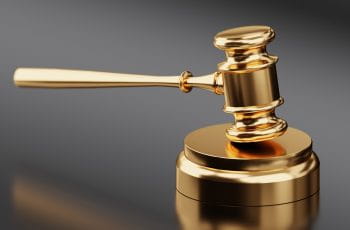