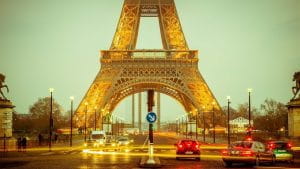 The reduced revenue impacted earnings before interest, taxes, depreciation, and amortisation (EBITDA), a figure of £30.7m represents a 48% drop from the 2018 figure of £58.8m. This figure is in line with analysts predictions who expected a figure of between £27m and £32m

Several online operators are citing reduced sportsbook margins as impacting revenues, and this was a contributing factor with Kindred, with several markets producing below-average returns. The tax situation in France has also impacted heavily for the group. The countries move to taxation based on turnover, rather than the previous fixed-rate, has seen fourth-quarter after-tax numbers plummeted from £45m to just £13.3m.

CEO Henrik Tjärnström had warned investors that the company had racked up costs of approximately £8m due to the new tax regime and reduced margins. The CEO, while issuing a profit warning, insisted that reduced margins at sportsbooks were not totally a bad thing. He said:

The customers are winning which is good for them, but it creates more turnover and indirectly more betting duties.– Henrik Tjärnström, Kindred Group CEO

Tjärnström did admit that the more turnover does create more taxation and this can hit hard when combined, he said, “This has double the effect when we have a low sports betting margin, and this was heavily the case in the fourth quarter”.

The CEO explained that French market regulations dictate that operators are required to meet a margin of at least 15%. The figure Tjärnström explained was set at 9% before January; therefore, the company was paying a rate that equates to a 60% tax rate on gross gaming revenues (GGR).

Aside from the higher taxes and the increased taxation figures, Kindred Group also saw a more than 50% drop in the net cash generated from operating activities. The figure fell to £30.5m from a 2018 high of £65.2m.

Breaking the results down by region, there are similarities to the Betsson Group who we reported earlier this week had seen a 10% decline in revenue, blamed on low sports margins and poor performance of the Nordic countries.

This Nordic decline can also be seen in Kindred’s results; gross winning revenue was posted at £62.9m, a fall of 20% from 2018 highs of £79.5m. Western European markets fell, albeit by a relatively small figure of 2%.

As with Betsson, Kindred had the Central, Eastern and Southern European markets to thank for being an area of growth. Operations in these regions showed double-digit growth; the 13% rise equates to £145.1m

While Q4 has been a disappointing one for Kindred, the full-year financial results make for better reading for the group. Full-year revenues increased £12.2m up from £907.6m to £912.8m the year before. Profits after tax fell sharply though, the 2018’s figure of £131.6m dropped to £56.6m.

Figures for sports betting should improve this year due to Euro 2020, with seven games being held at Wembley, betting interest is likely to be very high for the tournament. 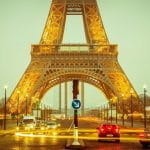 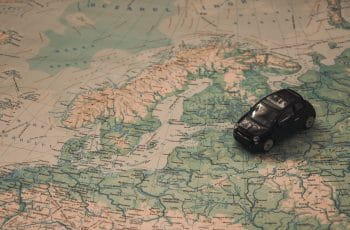 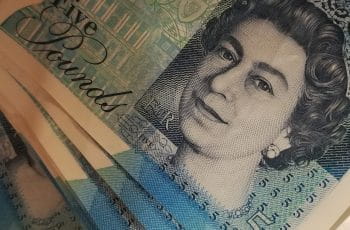 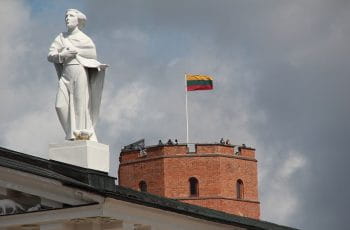