The Irish finance minister, Paschal Donohoe, has dismissed recent proposals to increase the 1% tax rate on revenue that betting operators in the country currently pay. 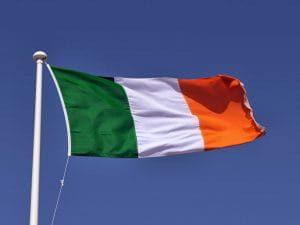 The Irish minister has rejected the proposals to change the betting tax rate in Ireland. © South East Ireland.

Betting duty in the country was scrutinised as part of the 2017 Tax Strategy Group Process. Consultation closed in June and three different methods of restructure to taxation of betting operators in Ireland were proposed, based on submissions from a number of entities.

The first proposal was to increase the rate from 1% to 2%. Option two was to switch the tax burden to the bettor, though this was considered an unviable option that could cause gamblers to look towards unlicensed operators or take part in private, un-taxed betting.

The final proposal was to place a special tax on the gross profits of bookmakers. The Department of Finance was said to be in favour of this method, as it would be advantageous to betting firms, since the amount of tax paid would be related to profit margin.

However, Donohoe has dismissed all three proposals, stating that a significant amount of work will be required before any new means can be implemented and enforced. That means that tax on betting firms will remain at 1%.

Strong pressure from the industry

The minister’s decision comes after a lot a pressure from the industry, who reacted strongly to the possibility of any changes to the current taxation structure.

Altogether, thirteen formal submissions for proposals were submitted, many of which cited damages to the industry and the potential closure of smaller firms as the reasons against any changes being made. Interestingly, not all of these were from bookmakers. While eight operators submitted their thoughts, a proposal was submitted by an addiction advocacy service, along with two from individuals and two from bodies in the horse racing industry.

While taxation will remain the same for the time being, it remains to be seen for how long, as a review will be considered again as part of next year’s budget. A statement from the Department of Finance said:

The Minister received a number of submissions for possible inclusion in Budget 2018. He took the decision that any potential actions on foot of the Betting Tax Review should be considered as part of Budget 2019.– Statement, Department of Finance 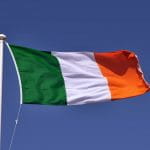 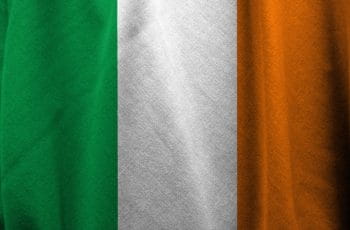