Key figures in horseracing have supported a letter that has been sent to MPs opposing affordability checks being introduced for sports betting. The open letter calls for a rethink on plans to limit the amount a customer can lose per month.

Sources inside the horseracing industry are predicting a £60m hit to revenues if the Gambling Commission introduces affordability checks on gamblers. Such is the concern within the sport; a letter has been sent to MPs highlighting the current plight of the sport and urging lawmakers to consider other options. 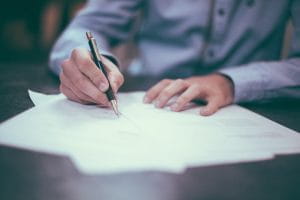 The UK regulator, the Gambling Commission (UKGC) started the consultation process on long-awaited changes to the Gambling Act 2005 in November and has extended the deadline for feedback until February after the Commission received what it called “high engagement” with the consultation. The Commission has openly stated its desire to bring in affordability checks and has stated a mooted figure of £2,000 in losses per month would be too high; a likelier figure is expected to be £100.

The letter reads: “I am reliably informed that the proposals put forward by the Gambling Commission could result in more than £60m in direct losses to the British racing industry from reduced Horserace Betting Levy and media rights income. This would be amplified many times over through the wider rural economy and potentially lead to racecourses closing.

“The Gambling Commission’s proposed action would be disproportionate to the small number of people who suffer harm from betting on racing, as well as being a very significant invasion on personal liberty in the free society in which we live. At a time when racing and the British economy are trying to recover from Covid-19, a rushed intervention like this would also significantly set back recovery.

“Naturally, I have grave concerns about this and would welcome your support in calling for the Gambling Commission to rethink introducing this measure, ensure it is evidence-based and, at the very least, ensure that the decision-making process aligns with the government’s recently launched review of the Gambling Act.”

The letter, which does not contain the author’s details, doesn’t explain how the estimated £60m loss figure was calculated. Still, it is believed a maximum loss per customer amount of £100 per month was used to estimate the impact of this proposal.

The Gambling Commission has responded to the letter, stating that changes were needed due to the actions of a minority of operators. A spokesperson for UKGC said, “Whilst some operators have continued to improve their customer interaction processes, our evidence shows that many online operators are not setting thresholds for action at appropriate levels. They are not taking the appropriate action or acting quickly enough when they do identify risks of potential harm.

“We are clear on the need for gambling companies to take further action, and our consultation proposes that the Commission sets firm requirements to ensure consistent standards. But we want to have an open discussion with the gambling industry, consumers, people with lived experience and other stakeholders, to ensure we strike the right balance between allowing consumer freedom and ensuring that there are protections in place to prevent gambling harm.”

If you wish to express your views on a maximum loss amount, the Remote customer interaction – Consultation and Call for Evidence survey is available on the Gambling Commission website. The last date for submissions is 9 February. 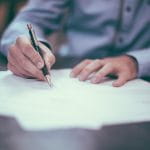 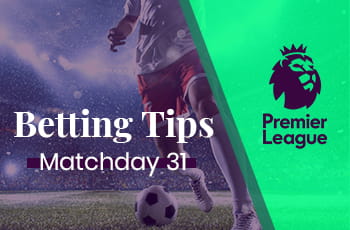 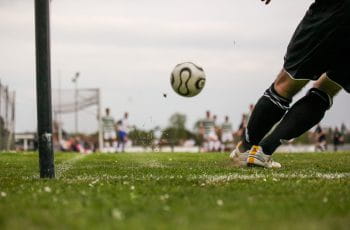 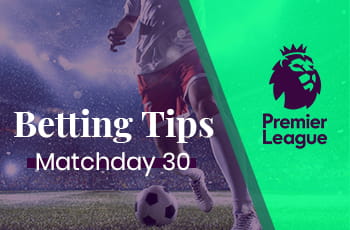