Shareholders have voted to return the management, control and tax residence of GVC Holdings from the Isle of Man to the UK. In a vote at the company’s extraordinary general meeting, 481,356,880 shareholders, which equates to 99% of the eligible vote, agreed to the move. 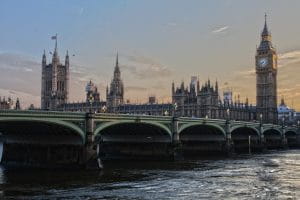 GVC to return to the UK © Pixabay.

In an additional vote, shareholders also agreed to change the company’s articles of association.

An article of association is required for the establishment of a company under UK law, and together with the memorandum of association, it forms the company’s constitution, defines the responsibilities of the directors and sets out what control shareholders have over the directors.

After securing this vote, GVC will now be able to hold business meetings in the London office of the firm, something they were previously unable to do due to the Isle of Man registration. GVC Holdings, who own well-known UK brands such as Ladbrokes, Coral and Gala have dismissed claims that the move was related to the United Kingdom’s break from the European Union. The company state there will be no additional tax implications due to the changes because the company will continue to base its online business in Gibraltar with the retail business headquartered in Stratford in London.

A spokesperson for the company said GVC was “delighted” that the shareholders had approved the two propositions and the updated articles are a testament to the company’s transformation from a small AIM-listed company to a major main market, premium listed company. Adding;

Along with the strengthening of our Board and improvements to the sophistication of our internal controls, it clearly demonstrates our commitment to operating the very highest standards of governance in all aspects of our operations.– GVC, Spokesperson.

The spokesperson confirmed that the move would have no material impact on the company’s UK tax bill or tax rate and said GVC would continue to “remain one of the UK’s top 20 corporate taxpayers”.

The company originally was incorporated as an Isle of Man enterprise ten years ago and registered their office in Athol Street, Douglas.

In other GVC news, the company have hired David Lloyd-Seed as director of investor relations and external communications. Seed, who is a renowned IR and PR veteran, will report to CFO Rob Wood and will be tasked with the group’s external communications with shareholders, financial institutions and key stakeholders. Seed has formally worked with mobile provider Telefonica UK (02), water company Severn Trent and electrical retailer Dixons.

Seed will take up the role in March, before the company’s announcement of its 2019 full-year results. GVC Holdings CEO Kenny Alexander has stated that he expects the company to hit the top end of its £670m-£680m forecast for Earnings before interest, taxes, depreciation, and amortisation. Largely due to the company’s strong online performance and positive betting margins. 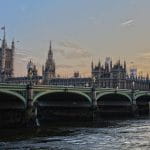 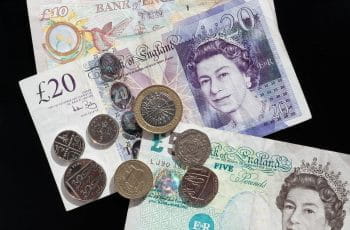 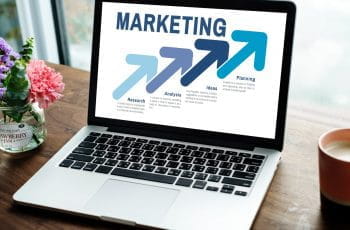