In its final financial report for 2017, GVC Holdings has reported a 17% increase in net gaming revenue for the twelve months leading up to the end of 2017. 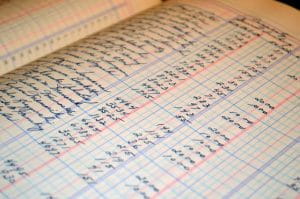 Revenues rose almost 17% at GVC Holdings in 2017 thanks to some key acquisitions. © Pexels.

The company recorded total net gaming revenues of €925.6m, which is a substantial increase on the amount of €794.3m that it made in revenues in 2016.

Sport brands performed particularly well, with a 20% rise in net revenue and a 2% increase in the amount wagered compared to 2016. Gaming brands also performed strongly, rising by 12% on the year. As a result of the report, shares in GVC Holdings rose 2.6% in morning trading.

GVC achieved a significant amount in 2017 and as these numbers demonstrate, we have delivered material value from the bwin.party acquisition. It is particularly pleasing that we have been able to produce such strong results at the same time as completing the integration of bwin.party and continuing to enhance our product offering.– Kenneth Alexander, GVC Holdings CEO

The acquisition of bwin in 2016 was a strong factor in the rise of revenue. But GVC Holdings is also looking to acquire Ladbrokes Coral in 2018.

The move was announced many months ago and a takeover price of between £3.2 and £4bn was agreed in January. However, the final purchase price will be dependent on the outcome of the Government’s move to cut the stakes of fixed-odds betting terminals (FOBTs).

Speaking about the acquisition of Ladbrokes Coral, Alexander said the deal:

GVC also announced recently that it had acquired 51% of Crystalbet, a leading online gaming operator in Georgia, in a move that cost €41.3m. As part of that deal, GVC will also commit to purchase the remaining stake in Crystalbet in 2021, for whichever amount is lower between €150m or seven times the adjusted underlying earnings of Crystalbet in 2020. 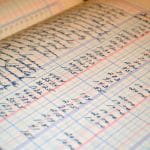 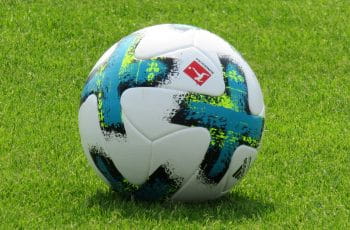 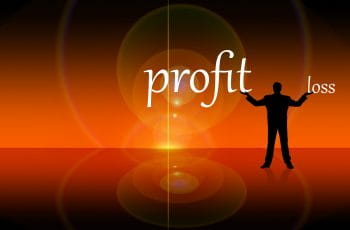