GVC Holdings and the Gaming Innovation Group (GiG) will both appeal against the “disproportionate” fines issued to them by the Swedish Gaming Authority (SGA). 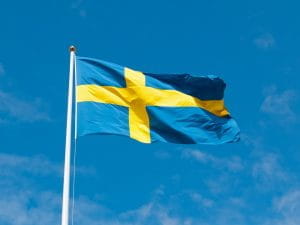 Both operators are to appeal to fine issued by the Swedish Gambling Authority. © Pixabay.

The fines were issued without prior warning over claims both operators offered sports betting on fixtures featuring minors.

The GVC owned bwin brand was hit with a SEK5.5m penalty in July along with a number of other operators, including bet365. The fine followed an investigation by the SGA surrounding football matches featuring under-18s and whether the bookmakers had offered betting on those matches. In total, seven bookmakers were fined, with Hillside Sports and TSG Interactive both fined SEK10m.

GVC has hit back at the fine, claiming it had “no way of knowing” that the under-19 matches in question featured many players under the age of 18. The operator claimed it was not given notice of the fine before being hit, and that only one bet was accepted on the fixtures in question, and that all other bets on under-19s matches has been stopped.

A statement from the operator read:

We provided the regulator with a detailed rationale for our policy and requested a meeting to discuss the issue. To date we have received no response, nor have we received any additional guidance.– Statement, GVC Holdings

The GiG owned Zecure Gaming Limited was also fined. GiG has said it “did not agree” with the ruling from the SGA. Zecure Gaming Limited received a SEK3.5m fine for offering bets on an under-17s match in January. GiG have stated that this was a mistake, and that not bets were taken from Swedish players on the specific match in question.

The claims arose from a complaint made by the Swedish Football Association, with the SGA launching an investigation shortly after. The fines were issued following the review, although the SGA did state that the operators had since taken measures to ensure compliance with the law. 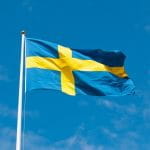