Sports betting site Guts and casino brand Kaboo will cease operating next month. Owner Betsson is removing the brands as part of its exit from the UK market. Rizk becomes the company’s only UK-facing brand.

Betsson’s withdrawal from the UK market has accelerated with the company announcing that Guts and Kaboo will cease operations as from 10 December. Customers of Guts were emailed to let them know of the closure and advising them to withdraw any existing funds by 5 January 2021. 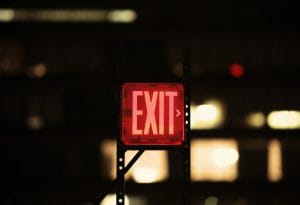 Guts customers will not be able to deposit funds after 9 December, nor will they be able to access casino and poker games that are also hosted on the site.

Back in October, Betsson Group had announced its intention to cease UK operations. The company claimed an “unsustainable” regulatory environment existed in the UK and would concentrate all its efforts into the Rizk brand which it purchased from GiG in April 2020 in a €33m deal. The purchase also included the Guts and Kaboo brands.

Brands shut down as part of the withdrawal include CasinoEuro, Betsafe, SuperCasino, LiveRoulette, Jackpot247 and RaceBets. Surprisingly, also withdrawn was the flagship Betsson brand.

In October, Betsson AB CEO, Pontus Lindwall said: “The Rizk brand has good traction, and we can run that brand with fewer people working on it due to the platform they are on. It will become more commercially effective for us. We had a lot of brands active in the market on three different platforms, and that was not a strategic decision but rather a historical situation from acquisitions. Commercially it’s a very sensible decision to focus on one brand instead of a lot of brands.”

While the company’s consolidation plans do make sense, many industry insiders believe it is a Gambling Commission probe into several Betsson’s brands that has prompted the decision to leave the UK market.

Betsson voluntarily handed back three of the four licences held, at least one of these was subject to investigation.

Despite the closure of Guts, Kaboo and the seven brands including Betsson, the company have confirmed that these brands will still operate in other European markets in which they hold licences for.. 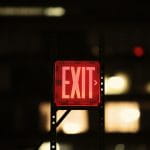 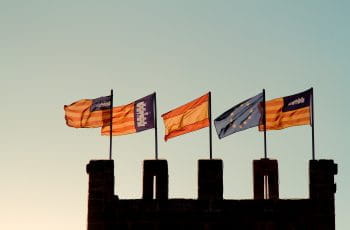 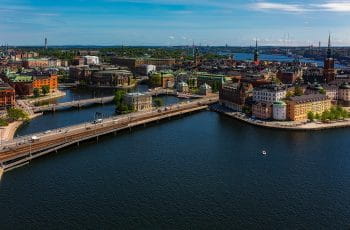 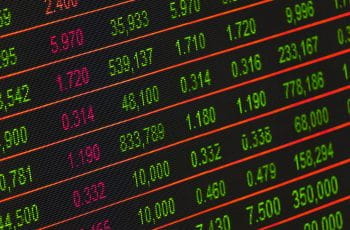