The Remote Gambling Association (RGA) has launched online the first phase of a national self-exclusion register in the UK called GAMSTOP. 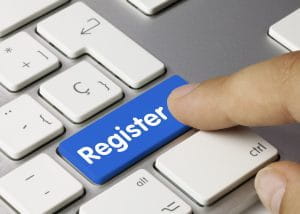 You can register at GAMSTOP online now. © Professional Grant Writer.

The first phase of the process allows gamblers who want to self-exclude themselves from a number of gambling websites simultaneously to register.

Currently, a large number of gambling websites have signed up to the initiative, but not all. The UK Gambling Commission will make it mandatory for all online operators to comply with the scheme later this year.

Users can register with the scheme for free and exclude themselves from participating companies for a time-period of their choosing.

Previously, it was only possible for customers to exclude themselves from one site at a time.

The move follows a similar scheme that was rolled out in Italy earlier this month.

The scheme is the brainchild of the RGA and UK Gambling Commission and is being operated by a non-profit group called The National Self-Exclusion Scheme Limited. The scheme was originally announced in summer 2017.

It was hoped to have the register fully operational by the end of last year, although a number of delays have meant that it was first launched online this week.

How does it work?

Users can register with the scheme for free and exclude themselves from participating companies for a time-period of their choosing from the options of six months, one year or five years.

GAMSTOP requires that users submit their postcode, date of birth and e-mail address.

After signing up, an e-mail is sent within 24 hours to confirm the supplied details. Once the time-period has elapsed, the exclusion will remain in force until participants manually ask for the block to be lifted via the GAMSTOP website.

You can read a list all the firms that are currently participating in the scheme. 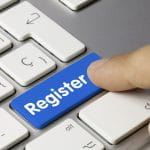