The Gaming Standards Association (GSA), the international trade association that represents manufacturers, suppliers, and operators in the gambling industry, has announced the election of a new board of directors for 2018. 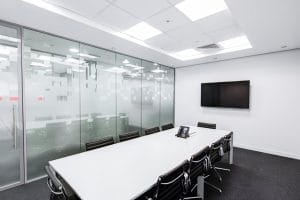 The GSA has elected a new board to evolve with the changing industry. © Pexels.

The announcement comes on the 20th anniversary of the organisation, with the new board elected from a number of industry experts that reflects the diversity of its membership and can adapt to a changing industry.

The new board was announced in an update to stakeholders by GSA governance.

There were also a number of re-elections to the board. Scott Milford, Adrian Marcu, Mike Langedock, Chris Hobbs, Syed Hussain, and Frencesco Rodano were all re-elected to the board.

Speaking about the new makeup of the board, Peter DeRaedt, President of GSA, said:

We are grateful for the visionary and steady leadership of our out-going Chair, Adrian Marcu, who was a critical force in moving global standards forward. Now we are excited to welcome Roman Czubak and Randy Hedrick as our Chair and Vice Chair. Both Roman and Randy are deeply respected and judicious innovators, and we are pleased to have them lead our diverse Board and Membership. – Peter DeRaedt, President of GSA.

In addition to the announcement of a new board, the GSA has also formed a new Blockchain committee.

The group made the announcement from their stand at last week’s ICE Totally Gaming 2018 in London, which had come under criticism from the UK Gambling Commission for its lack of gender diversity and portrayals of womnen.

Blockchain technology is already impacting the industry and could enable much greater transparency within the industry, among other innovations. The new committee will seek to address the technology and to advise on future standards. Of the new committee, Mark Pace, GSA Europe Managing Director, said:

Many industries are evaluating how the blockchaintechnology can enhance data sharing security and increase operational transparency. GSA will launch this new committee and evaluate the creation of a gaming industry standard. This is very timely and may have significant impact on how companies can achieve GDPR and AML requirement. – Mark Pace, GSA Europe Managing Director. 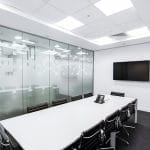 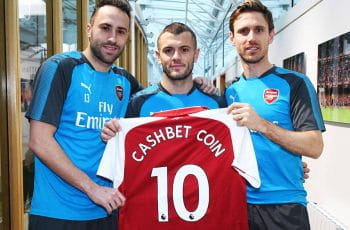 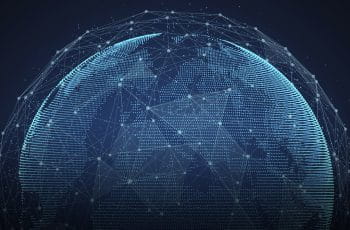 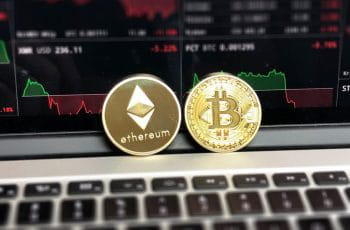