The growth of the gambling sector in Sweden has slowed to 1.5% on the year in the second-quarter (Q2) of 2018. The data was published by Lotteriinspektionen, the Swedish gambling authority. 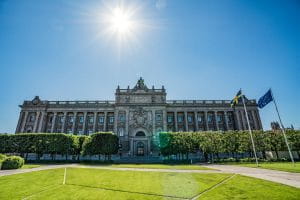 Licensed operators dominate the market with a 73% share, but operators without a Swedish permit are growing at a much quicker rate. Unlicensed operators took SEK3.0bn (£260m) GGR in Q2, an increase of 12.5% on the year. Experts expect that trend to continue.

Those figures highlight the need for new regulation of the Swedish market, which in part will aim to reduce the market share of unlicensed operators.

A new Gambling Act was approved in June and is due to be implemented on 1st January 2018. New laws and a licensing system will apply, while operators will have to comply with local advertising standards. Operators have been applying for licenses since August this year.

Lotteriinspektionen won, but the case was appealed. After moving to appeal and a five-year battle, the regulator eventually won the court case earlier this month, with the Swedish Court of Appeal ruling that the publication’s advertising was illegal. 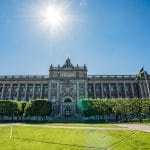