The FA Cup semi-finals take place this weekend, with four teams vying for a place in May’s final. Manchester City are favourites, but they face a tough challenge against a much-improved Chelsea. Leicester appears to have an easy tie against struggling Southampton, but there is no such thing as a certainty in the FA Cup. 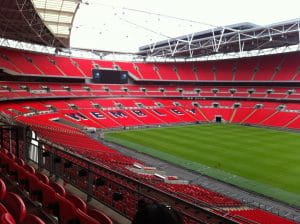 The world’s oldest football competition, the FA Cup, resumes this weekend at the semi-final stage. Just four clubs remain and will battle to secure their place in the competitions 140th final on May 15.

Manchester City at 4/5 are the favourites to lift the trophy but face a tough game against Chelsea, who are priced @ 4/1. Leicester are second-favourites @ 3/1; they face 10/1 outsiders Southampton in their game on Sunday.

Manchester City has won the FA Cup six times in their history, but only two of these wins have come in the Premier League era in 2010 and 2018.

In the first of these two wins, they beat Stoke City 1-0 in the final and more significantly ending a major trophy drought that had last 35 years. Manchester City manager Roberto Mancini finally ending City’s longest run in their history without a significant piece of silverware.

Their second win in 2018 was just as crucial. A 2-1 win in the final against Aston Villa was an important piece of the jigsaw for City, who completed a remarkable domestic treble after securing the EFL Cup and the Premier League. The only thing that took the gloss of this domestic clean-sweep was that Liverpool won the Champions League that year.

This year they could go one better and complete an unprecedented quadruple. With six games left in the league, they have a seemingly unassailable lead of eleven points, and they are already in the final of the EFL Cup in which they will play Tottenham. They play in the Champions League tonight and have a slim 2-1 advantage over Borussia Dortmund. If they beat Chelsea in the FA Cup, they will fancy their chances against Leicester or Southampton in the final.

Player to watch: – Ilkay Gündogan has scored a remarkable nineteen goals this season and is priced @ 8/5 to score at any time.

Will Chelsea Be Making it a Double?

While much of the talk is on City’s bid to make history, Chelsea could not only derail City but could land two major trophies themselves.

Chelsea are already through to the semi-finals of the Champions League. Tuesday’s 1-0 defeat at home to Porto a mere statistic with the club progressing thanks to a 2-0 win away in the first leg. If Chelsea and City keep winning their matches, they will meet in the Champions League final at the end of May.

Chelsea like the FA cup, their eight wins in the competition means only Manchester United and Arsenal have won the famous trophy more times. Unlike their opponents on Saturday, most of Chelsea’s FA Cup wins have been in the Premier League era, lifting the trophy five times since the turn of the century (2006–07, 2008–09, 2009–10, 2011–12, 2017–18).

The FA Cup has often led to further success; Chelsea combined FA Cup victories with the league title in 2009-10, the League Cup in 2006-7 and a double of the FA Cup and the Champions League in 2011-12.

Player to watch: – Mason Mount has been in good scoring form lately with three goals in his last six games. He is a healthy 4/1 to score at any time.

Leicester City: The Nearly Men of the Finals

The first time they appeared in the final was in the 1948-49 season, losing 3-1 to Wolverhampton Wanderers, but in the swinging sixties, the Foxes made an impact in the cup, appearing in three finals that decade.

They lost the 1960-61 final, Tottenham Hotspur completing a league and cup double by beating Leicester 2-0. A year later, in the 1961-62 season, they lost 3-1 to Manchester United, who won the competition for only the third time. The last time they featured in the final was in the 1968-69 season. They lost to Manchester City 1-0; the closest Leicester have competed. Fittingly, if Manchester City and Leicester win their ties this weekend, this season’s final will be a repeat of the 1969 final.

Player to watch: – With Jamie Vardy having a barren spell, Kelechi Iheanacho is the one to watch; he has nine goals in eight games. Odds of 13/2 for him to score two goals look attractive.

Can the Saints Defy the Odds Again?

Southampton already have form for pulling off a shock FA Cup result; they beat Manchester United 1-0 in the final in 1976 to claim the only major piece of silverware in their history.

What made this victory even more incredible is that they were in the second division at the time. Bobby Stokes was the hero that day, his 83rd-minute goal the difference between the sides.

If Southampton does win the FA Cup this year, they will be praying that they don’t follow Wigan Athletic’s footsteps, who are the only club to have won the FA Cup and were relegated in the same season. And Southampton are far from safe; a ten-point gap separates them from the relegation zone. Although that sounds like a healthy lead, the Saints have only won two of their last six and suffered four defeats in that time.

However, despite their poor league form, it would be unwise to dismiss Southampton’s chances completely. The Saints have had the hardest route of all the clubs in the semi-finals. They beat the holders Arsenal in the 4th round along with Wolves and Bournemouth.

Player to watch: – James Ward-Prowse is a set-piece specialist, and with Southampton’s duo of Ings and Adams not scoring regularly, 10/3 to score at anytime looks attractive.

The Chelsea v Manchester City game is on Saturday at 17:30 and will be shown on BBC 1. The Leicester City v Southampton game is on Sunday at 18:30 and is on BT Sport 1. 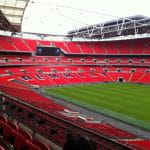 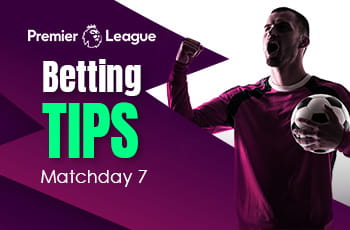 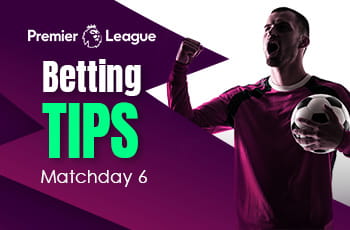 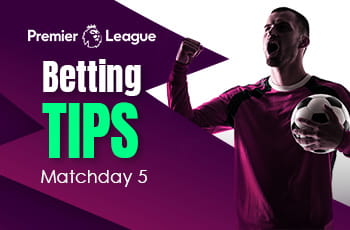