The European Commission (EC) has announced that it is to drop all on-going or pending gambling related infringement proceedings and complaints, with the Commission stating that gambling is no longer a priority issue. 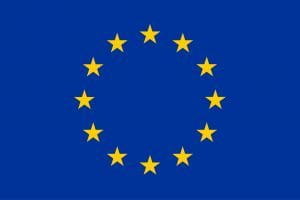 The Commission has stated that it will concentrate on more political topics. © Europa.

The decision means that operators will lose the ability to file claims against European Union Member States over rulings that prevent their proper operation, in areas such as European rules on state aid and freedom of movement of services. All on-going infringement proceedings against Member States have now been dropped by the Commission.

The move has placed power in the hands of Member States to restrict gambling services within their jurisdiction, as the Commission follows more political priorities in its strategic enforcement of EU law.

National courts will have power over domestic gambling legislation, which could lead to further inconsistencies in the services operators can offer within each Member State. However, Member States are already autonomous in how gambling services are organised, in issues such as taxation. The Commission’s decision stems from the fact that it deems complaints surrounding gambling can be more efficiently handled at the national, rather than at the European level.

A press release from the Commission read:

The Commission acknowledges the broader political legitimacy of the public interest objectives that Member States are pursuing when regulating gambling services. The Commission also notes Member States’ efforts to modernise their online gambling legal frameworks, channel citizens’ demand for gambling from unregulated offer to authorised and supervised websites, and ensure that operators pay taxes. With that in mind, it is not a priority for the Commission to use its infringement powers to promote an EU Single Market in the area of online gambling services.– Press release, European Commission

What does this mean for operators and regulators?

Operators have claimed for years that laws and regulations in many Member States contradict EU law and have in the past been able to take their concerns to the European Court of Justice. Gambling laws differ massively between different Member States and operators have long sought a European wide legal framework. Some have questioned the reasoning behind the move, such as Clive Hawkswood, CEO of the Remote Gambling Association:

The existence of infringement proceedings and the Commission’s subsequent pressure on Member States to comply with EU law has helped with the introduction of many effective and sensible regulatory regimes for online gambling across Europe. However, many other cases have been left to languish for several years and many unlawful restrictions to the free provisions of services have yet to be addressed. In those circumstances we are of course dismayed that, with regard to the Internal Market, the Commission has effectively abandoned our sector and given a free pass to non-compliant regimes.– Clive Hawkswood, CEO of the Remote Gambling Association

Member States can restrict access to their gambling markets if they deem that it is a socially responsible move. However, many operators have challenged their decisions in the past, often with success. With the Commission no longer taking on these complaints, it seems inevitable that there will be problems for an industry that is online and cross-border in nature. 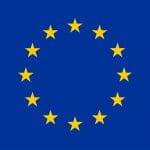 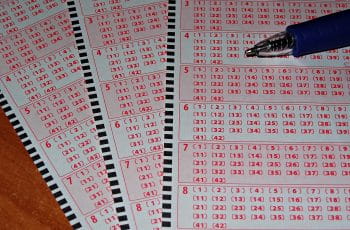 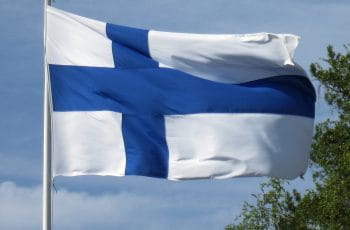