Former Liverpool man, Daniel Sturridge has been banned for four months for breaching betting rules. He was originally given a six-week ban in the summer, but this overturned by an appeal from the FA. 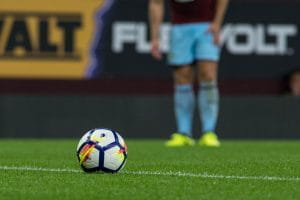 Mr. Sturridge was initially found guilty back in July 2019. Originally, his punishment was a two-week ban, with four suspended. Furthermore, he was then fined £75,000. The F.A. found the punishment too lenient, and then appealed to an independent regulatory commission.

The charges were in relation to Sturridge giving insider information to his brother, Leon, in January 2018. He apparently told him to place money on him being transferred to Sevilla. Although, it never happened, the FA said the lenient punishment made a ‘mockery of their rules’.

Upon appeal, it was found that a further two charges which had been originally dismissed, were now proven. Out of the initial 11, he was now guilty of four charges overall. As a result his suspension was raised to four months, until 18 June 2020, and his fine doubled to £150,000.

Upon finding out the news, Sturridge said;

I just want to say it’s been a very long and drawn-out process over the last couple of years and difficult to concentrate on my football… I feel the betting companies and the practice and process of people placing bets on players moving clubs has to be stopped. – Daniel Sturridge, Footballer

As a result of the findings, he left his current club, Trabzonspor, by mutual consent. He said, although he could have remained with the side he did not feel comfortable receiving wages for not playing. He scored seven goals in 16 appearances for the side.

Throughout the process, he has maintained his innocence saying that he should be allowed to talk freely with his family. He said the case brought forward by the FA was ‘misconceived and overblown’.

Character statements have demonstrated throughout that he did not have the type of character that was attracted to betting, and does not like gambling in general. Even so, he will now have to suffer the consequences of his actions for the next months. 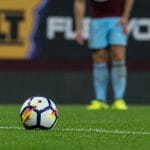 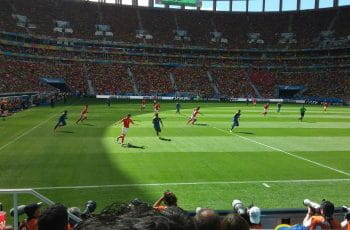 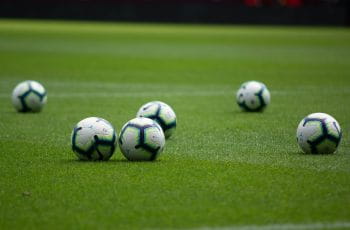