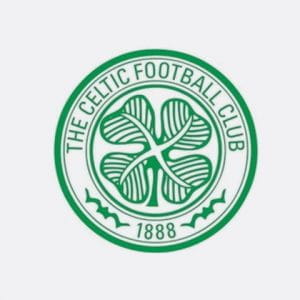 Dafabet has extended the partnership with Celtic by five years. © The football crest index.

The five-year deal will see Dafabet featured as the shirt sponsor of Celtic. While financial details of the deal have not been released, both parties have described the new partnership as the biggest ever in Scottish football.

The new deal will see Dafabet sponsor Celtic until the 2024/25 season, with the deal extending the current two-year partnership already in place by five more years.

Dafabet will join Mr Green, who are the club’s official casino partner, as sponsors. Mr Green signed the deal, which will run for two years, in late 2017.

Dafabet is based in the Philippines and have been club sponsors since 2016. The operator recently signed a two-year sponsorship deal with newly promoted English Premier League club Fulham.

Celtic are currently the biggest team in Scotland, having won a consecutive seven domestic titles, and started this campaign with a win over Livingston at the weekend.

We are absolutely delighted to secure such a lucrative, long-term arrangement with Dafabet, a fantastic partner with whom we have already enjoyed such a great relationship. Celtic is currently in a terrific position on and off the field, achieving regular football success and with an infrastructure of strength and stability. Celtic continues to be one of the world’s great football clubs and through these strong fundamentals we continue to be able to attract and deliver such quality partnerships. This announcement represents further great news for the club and our supporters ensuring another positive, high value and high calibre partnership for the future. We thank Dafabet for their continued commitment to Celtic Football Club.– Peter Lawwell, Celtic FC chief executive

We are absolutely delighted to extend our partnership with Celtic, one of the world’s great football clubs and an institution which with which we are so proud to be associated. Our connection to Celtic has already been fantastic for us and even with two years still to run on our existing partnership, it was a relationship we were eager to continue. We could not have envisaged how well the last two years would have been for us, with the Invincible first season, then a second successive treble last year.– John Cruces, Dafabet head of sports marketing 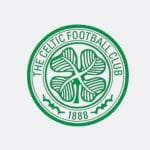 Responsible gambling at the heart of new Ladbrokes & SPFL deal 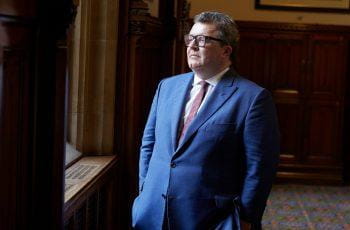